The web series covers the many fault lines of Indian society, but refrains from making any political or moral commentary. 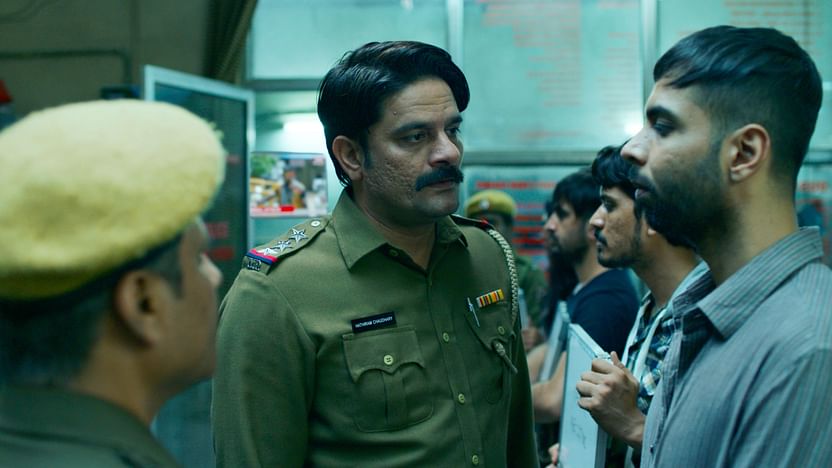 A still from 'Paatal Lok'. 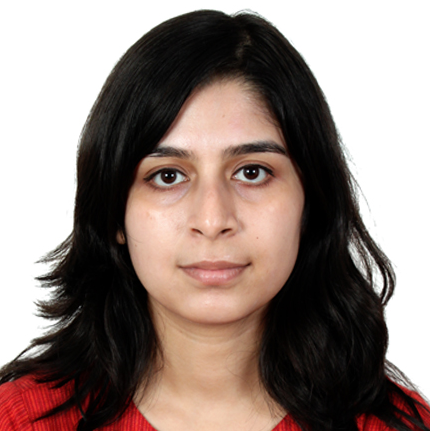 Paatal Lok (Netherworld), the newly popular web-series on Prime Video, falls within the new waves of neo-noir Hindi series and movies that invoke the idea of socio-political matrices of the hinterland of Bharat and its complex connection with urban India. ‘Bharat’, as pointed out by a vernacular journalist character in the movie, is different from urban India that the English media revolves around. And urban India, as the central character Hathiram Chaudhary (Jaideep Ahlawat) explains to his junior colleague in the very beginning of the series, is characterised by different class-space matrices of crime.

The use of populist lingo and mythological tropes such as Lutyens Delhi (Ashoke Road, Aurangzeb Road) as Swarg Lok (Heaven), Vasant Kunj, Noida, and Mehrauli as Prithvi Lok (the earth) and Jamna Paar as ‘Paatal Lok’ introduces the viewer to the identity-faultlines of Delhi. Chaudhary is posted in the outer Jamna Paar Police Station and he postulates how cracking crime in the middle class spaces of Prithvi Lok can get him promotions as both in the elite and marginal localities in the city, crime is suppressed through monetary and muscle power.

Also Read: Paatal Lok: A Descent Into Hell With Stories and Back Stories

Chaudhary and his family is a prototypical representation of a vernacular white-collar middle class in the metropolis, which attempts to navigate the English-vernacular socio-cultural divide. His son Siddharth (Bodhisattva Sharma)  struggles to fit into both of these worlds. His posh schoolmates ridicule him for his father’s ‘uncool’ name or his lack of English skills, and his neighbourhood boys gang, whose expression of machoism is tied to a vernacular subjecthood, rejects Siddharth as an English-medium student.

Hathiram takes up the investigation case for the planned assassination of an English media journalist Sanjeev Mehra (Neeraj Kabi), who is referred to (by himself and his employer) as a ‘left-liberal’ for his past professional-ideological legacy of questioning the presumably right-wing political status quo. It is interesting how the term ‘left-liberal’ – often used in the right wing populist lingo as a metaphor for the elitism of a section of English media that counters the ruling regime in today’s India – is used in this series to indicate its alleged ideological ambiguity. Mehra uses this self-referential term interchangeably with the ‘prominent citizens of the country’ and also, with ‘the clichés’ (for his colleague wanting to dig up the ‘human’ stories of his would-be assassins belonging to the social margins). He also puts himself in the same bracket with the names of journalist-activists from the real world (such as Gauri Lankesh).

It becomes apparent in the course of the series that Mehra and his ‘left-liberal’ demeanour swings with the political wind. This leaves us to wonder whether the makers of Paatal Lok intend to portray the onslaught on media freedom or opportunistic media persons, or a convenient combination of both.

Anxieties around violent masculinities from the margins of society are contextualised with trajectories of the caste, class and gender violence inflicted on the four accused youth. The powerful portrayal of Dalit assertion to defy upper-caste dominance, the violence experienced by one of the accused Tope Singh (Jagjeet Sandhu) and his family, the Manjar mobilisation in Punjab, and the Dalit Samaj Party lead by a Brahmin in Chitrakut provide a strong background narrative that lays bare the complex local-national political networks and how that affects the fate of the accused youth.

Several other tropes from actual socio-political incidents are chipped in with haste to flesh out the individual histories of the subjects. Characters such as Vishal Tyagi (Abhishek Banerjee), the main anti-hero character, takes refuge in the Gujjar collective despite being an outsider and the almost mythical dacoit-turned-Robin Hood, Donullia (Akshay Sharma), who is looking out for his Gujjar caste-group, add texture to the storyline.

However, the four characters accused of planning to assassinate Mehra do not seem to have much agency except for being trapped and used amidst a complex and corrupt politico-industrial nexus. The peri-urban or rural spaces they occupy are marked by a wild lawlessness that is captured in the fantasies of the urban middle class as the ‘wild west’, a perfect fit for a crime thriller. This pattern has been popular in the neo-noir genre that has been thriving for the past decade through movies and series such as Gangs of Wasseypur Mirzapur and Shanghai among many others.

The way different elements from the socio-political reality of post-2014 India are brought into the narrative of Paatal Lok may make one wonder whether the makers attempted to put together a self-reflective project before the majoritarian middle class that overwhelmingly supported the ruling right-wing political regime. However, one must note that the series resonates with the sentiments of the urban middle class largely because of its portrayal of politics (across party lines) to be inherently messy and corrupt, having the power to sabotage the efficiency of other institutions of democracy, such as the media and the police.

Overall, the series’s strong acting performances and slick screenplay keep the viewers captivated. It subtly touches upon the many social fault lines and issues without making a strong political-moral commentary on any of them, and hence largely consolidating viewers across the political spectrum.

Dyotana Banerjee is an adjunct faculty at Indian Institute of Technology Gandhinagar. Her research focuses on caste-based spatial segregation and Dalit politics in Ahmedabad. She can be reached at dyotanab@gmail.com.