Actor-director Rahul Bose recalls working with the acclaimed director and what he looked for in his stories. 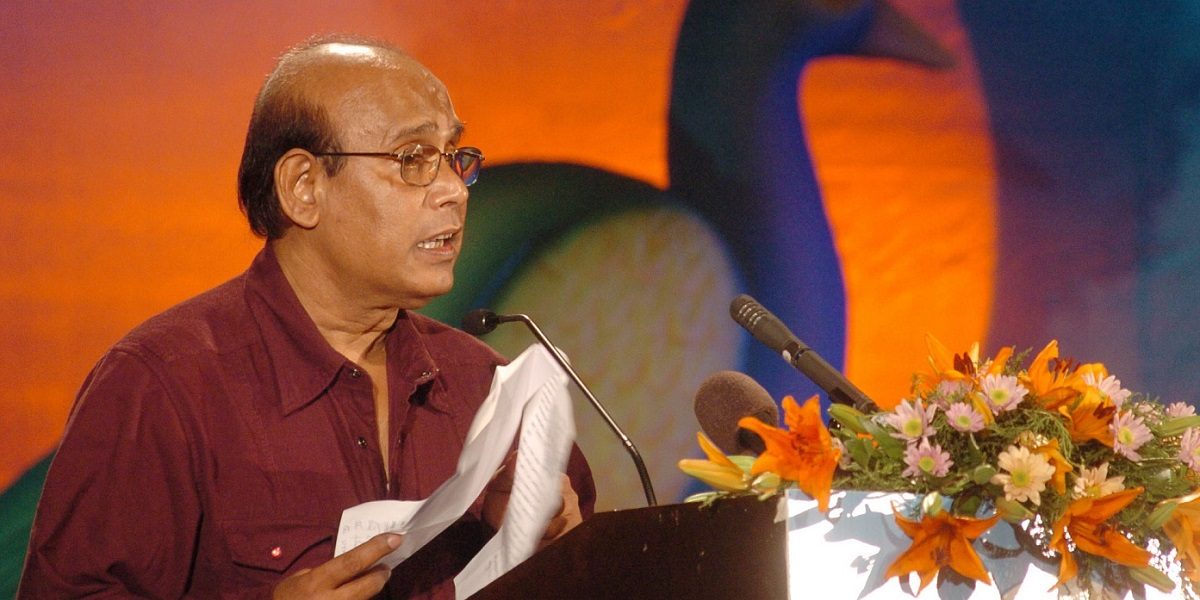 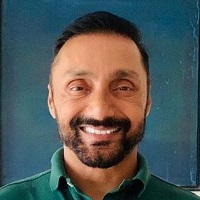 The first I met Buddhada was in Bombay at a suburban luxury hotel. He narrated the story of Kaalpurush to me in the coffee shop. He was such a soft-spoken man, and the restaurant tables so generously large, that I had to crane my head forward to follow his every word. I loved the story. It had what seemed to be a sweet simplicity about it but contained, like all his movies, much, much more. The story had a gentle but unmissable poignance, the kind that makes your eyes prick with tears before you can control yourself. Innocence, tragedy, regret, and a simple desire to love and be loved twined together to make for an affecting tale. I immediately said yes.

The next time we met was a few months later at his office in Kolkata. I had flown down to begin the shoot. The schedule was a start to finish one – something I love since it allows me to fully immerse myself in the film, its world, my character, with the minimum of ‘real life’ intruding. When I walked in, Buddhada blinked a few times, as if raking his brain to find the answer to why I looked familiar. I stood, smiling. He stood, lost in his thoughts. And then he smiled and greeted me warmly. It was only later that I understood what had happened. He said that as I entered, he was looking at me as Sumanta and was thinking a hundred thoughts as to how I would be, as Sumanta.

That was Buddhada in a nutshell. One foot connected to the immediate world, the other roaming the six continents searching for poetry, pain and possibly, love.

It took some time for us to get used to each other while filming. He had a markedly elliptical style of giving you direction and I got better and better at decoding his cues. For him, it was all about feeling. Not once did we ever discuss intellectual motivation or cerebral impulses. In Sudeep Chatterjee, he found the perfect director of photography to lens his vision. Sudeep and I still talk about the special time we had filming Kaalpurush. Working with Mithunda also helped me to understand Buddhada. With great warmth and affection, Mithunda gave me precious insight into Buddhada’s mind and his method.

Kaalpurush released in the Master’s Section of the Berlin Film Festival. That year, Buddhada was one of the festival’s Masters. What an honour it was. The film premiered in a gorgeous restored Art Deco (if memory serves me right) theatre with balconies, dress circle et al, in what would have been East Germany before the fall of the Wall. The audience was spellbound. Not one question was asked at the post-screening Q&A, till finally, the moderator kicked things off. It was only after the formal Q&A, when the audience was free to mingle with us that the questions came thick and fast. Buddha was at his best – thoughtful, funny, generous in his praise to his actors and technicians. Later, we stepped out for a drink or two and chatted more like friends than as director to actor. The ice had broken. 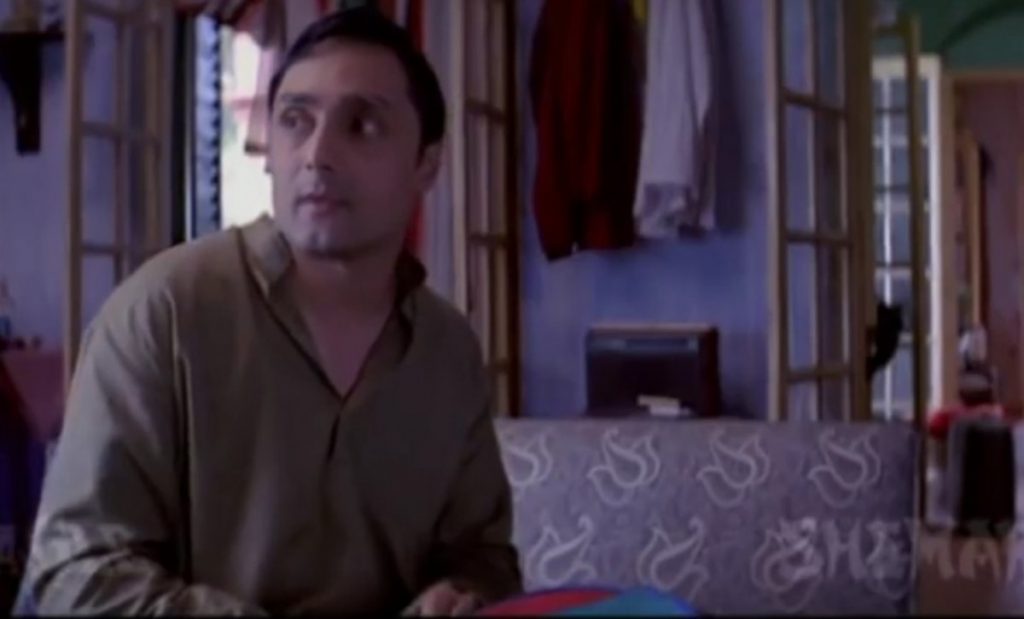 After that, I recollect meeting him in Toronto for TIFF, Bombay for another festival (MAMI?) and Kolkata of course. We would walk the streets of new cities, talk, laugh and watch different worlds play their melody around us. And have a drink or two. He would listen with great concentration to anything I’d say about how I felt the world around me was shaping me as a person. You know how intently? For those who have seen Kaalpurush, there is a scene at the end of the film when Sumanta has a conversation with his (dead) father on the beach. There he asks his father if he remembers how, when he was little, his father would ask him to hold his index finger and never let it go whenever they went out of the house. And Sumanta says words to the effect: Holding that finger made me feel as secure as if I was holding a tree trunk.

During pre-production I had recounted to Buddhada how I, as a child of 6 or 7, would accompany my father when he would go out to do ‘baajaar’ for the house. Before leaving, my father would unfailingly tell me to hold his index finger so I would not get lost. And how it had felt as secure as if I was hugging a tree trunk.

Buddhada had not forgotten that story. He said to me he would like to build it into the screenplay, would I mind? I said, ‘Absolutely not. But what about that story moves you so much?’ He replied, ‘The magic.’

Rest in peace, Buddhada. You have left behind enough magic for all of us.

Rahul Bose is an actor and director. His last directorial venture was Poorna and was seen in the acclaimed film Bulbul in 2020.