Amol Palekar: India Needs the Ambiguity of Grey, Not the Intolerance of Black & White

In his remarks at an award ceremony, the actor throws his weight behind Naseeruddin Shah and T.M. Krishna, urging audiences to accommodate 'nuanced dissent and fearless dialogue'. 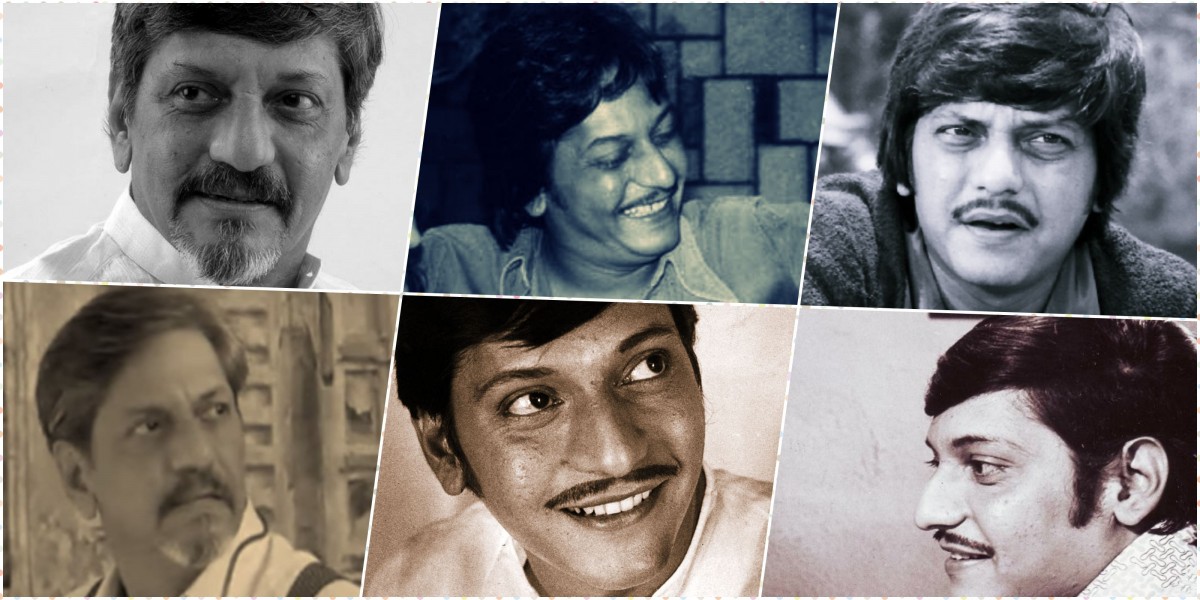 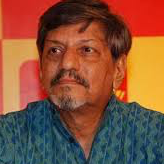 Gajendra Ahire, who made 50 films in 15 years, was felicitated here just yesterday. He made more than three films a year! Is it just a coincidence that for the Zenith Asia award, the organisers thought of me, who could make only 15 films in about 50 years?

Before I consented to accept this award, my question was, “Who is going to give it to me?” I felt relieved to know that they had chosen Kumar Shahani, a comrade who didn’t believe in the numbers game either and whose films are not even in double digits. As director, he offered me the role of an industrialist in Tarang along with Smita Patil. That was in 1984. Many of my films were already silver jubilee hits, but I chose to act in that film for “savva rupaya” since it was a low budget NFDC film.

I feel privileged to receive the award from the hands of a doyen who was among the three identified by Satyajit Ray as the future of Indian cinema. Kumar Shahani knew exactly what kind of cinema he wanted to make. He never compromised on even a small detail. On the very first day of the schedule, he called off our magic hour shooting because he did not like the shade of the suit that was designed for my character by the costume designer, Bhanu Athaiyya.

There were few film makers who were away from, and out of, the rut of making big budget films, or tailoring their films commensurate with the market demands, or assessing the success of the film from its box office collection.

I am proud to be one of those “few” who did not ever accept a film because of the money offered or its box office equations. The structural flow of the script always meant the world to me. Mainstream commercial cinema never attracted me; probably that’s why I refused more films in my career than those I accepted.

Unfortunately, Bollywood is the face of national cinema of India. This perception has destroyed the significance of indigenous cinema in India. I have been a staunch supporter of regional cinema. So, going against the industry norms, I accepted offers and acted in Bengali, Malayalam, Kannada and of course, Marathi films.

I consider myself very fortunate to have dabbled in three different mediums. Whether it is painting or cinema or theatre, I guess I experimented with the ‘space’, either two dimensional or three, and explored its visual possibilities.

Space and visuals are like a circle and the centre of that circle… non-existent without each other. When I shifted from painting to theatre, the three dimensional space threw infinite possibilities of composition, lay out, lights, movement of live human presence and sound design. Staying away from the conventional verbose theatre, I drew the meaning of words through the movement of forms that emerged from the text. Such trials conferred a surreal setting to my plays.

As a film director, the unlimited possibilities thrown at me by the camera presented yet another challenge of eliminating unwanted clutter. I explored a different visual as well as a thematic palette in each of my films.

Even in Hollywood films, female characters have always been secondary and superfluous; but almost all my films are female centric. I’m proud that I never depicted my female characters in submissive, docile or stupid roles.

Looking back, I can see that my career path was never defined and linear; however I always knew that I could never conform to the mainstream norms. Whenever I retrospect, I feel Camus’ words etch out my 50 years’ career: ‘I rebel, therefore I exist’.

I am inseparable from being an artist; probably that’s the essence of my life. I’m grateful to the audience, to all of you, for encouraging the artist in me and showering me with your genuine love and respect. I never spoon-fed the audience since I had faith in their intelligence. I have always been sincere with them.

With the same sincerity, today, I am requesting the audience – all of us – to be wiser and not believe in the world of black or white duality. I am appealing to all of us to accommodate a grey palette, allowing ideological ambiguities, nuanced dissent and fearless dialogue. Creation of grey-friendly tolerance – where seemingly antithetical ideas will not be summarily thrashed without deeper analysis – is the need of our time.

Once this third spectrum is resurrected,

As a socially responsible artist, in these times of extreme divisions, I am in search of the diminished greys.

Let’s not succumb to the narratives which have brought us villains like ‘urban naxals’.

This is an edited version of the remarks Amol Palekar delivered at the Zenith Asia Awards on December 25, 2018.