After Tanushree Dutta, Actor Sapna Pabbi Speaks Out About Harassment

Recalling the incident, Pabbi said that she was forced into wearing an uncomfortable bikini for several hours during a dance sequence and this resulted in agonising pain. 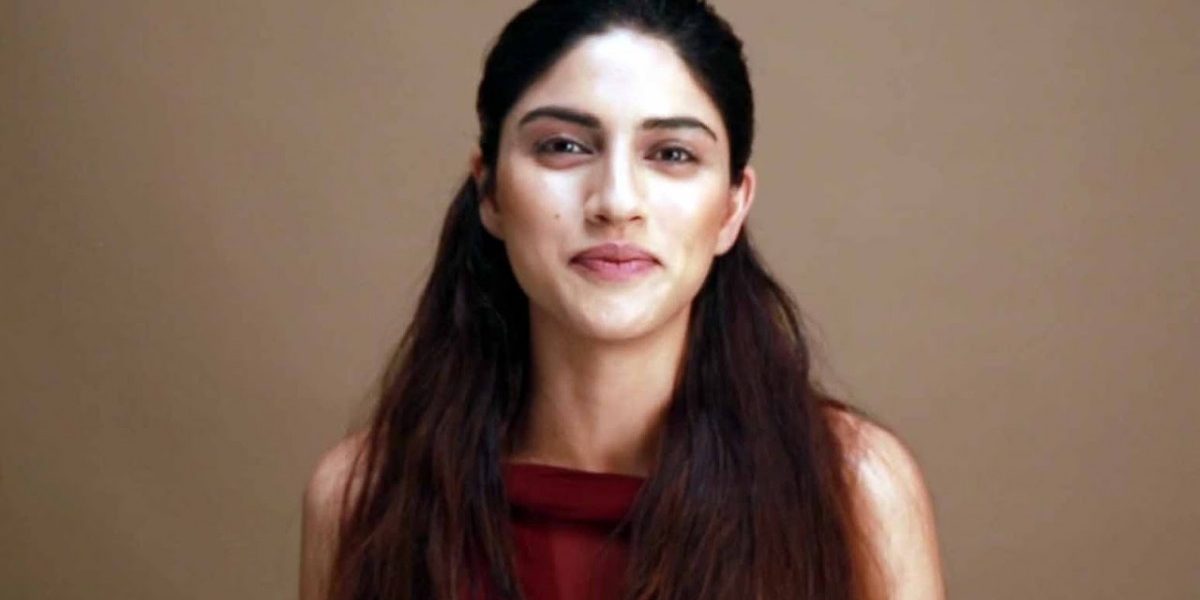 New Delhi: After Tanushree Dutta’s revelations about her experience of sexual harassment in the Mumbai film industry, another actor, Sapna Pabbi, has said she was forced to wear an uncomfortable bikini during a shoot. Expressing solidarity with Dutta, she called out women in the industry for not collectively supporting those who face harassment of any kind.

Recalling the incident, she said that she was forced into wearing an uncomfortable bikini for several hours during a dance sequence which resulted in agonising chest pain. She insisted on removing the underwires of the bikini, but the (female) stylist dismissed her request.

In a long Instagram post, Pabbi expressed her disappointment at a female colleague who she said colluded with the male directors. “Sadly I have been disappointed with the way some of these women (and others within my working environment) have remained absent during such traumatic and difficult situations and were merely witnessing, if not taking advantage, themselves,” she wrote.

“If we do not support our girls, how can we expect our male colleagues to do so? I have witnessed women from several professional industries bully other women to secure their own position and accelerate their image in the eyes of their male peers,” she added.

The next day, when she was physically slow at work due to pain, the male directors told her that she was becoming too difficult to work with and accused her of throwing tantrums about a ‘poxy bra’. “It is just a bra, Sapna!”, they said.

Dutta was labelled as being uncooperative and difficult to work with by her producers when she decided to walk off the set after Nana Patekar allegedly harassed her. According to NDTV, this was corroborated by a female journalist who was physically present during the shoot.

Pabbi added, “I was judged for complaining about a bra by a man; however it was a fellow sister, the one who I reached out to in confidence for support, that stabbed [me] in the back. Can we please stop doing this to each other please? offices, schools, shooting sets everywhere!”.

Talking about how women don’t come out in support of other women, film actor and philanthropist Raveena Tandon, recently tweeted:

What defines harassment in a workplace?The fact that many industry wives/girlfriends are silent observers or instigators, when actor husbands destroy the actresses careers after the chase and flirtation is over, have them replaced with other potential targets?

Recently, Dutta received an apology from the Cine & TV Artists Association (CINTAA) for not taking timely action after she filed a complaint. However, Nana Patekar and Vivek Agnihotri have denied all the allegations made against them and have also sent her legal notices demanding that she take back her words.