With Abolition of Film Certificate Tribunal, Bad Days for Filmmakers Will Become Worse

The move will benefit the Centre, which over the past seven years has overseen an unprecedented level of censorship. 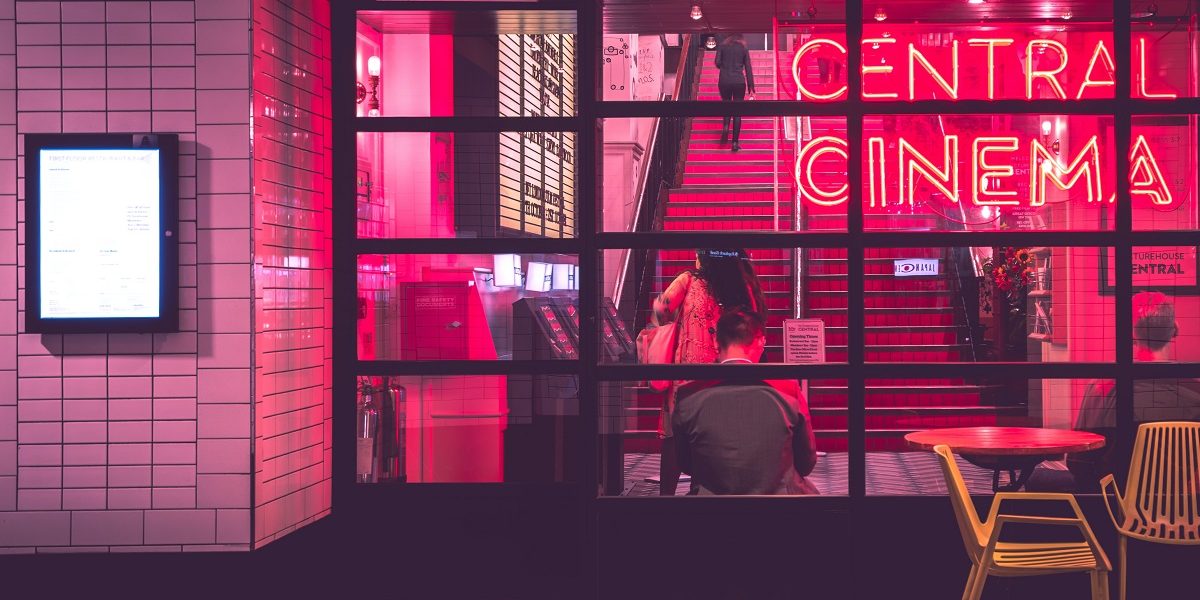 Sure, the FCAT wasn’t perfect. Ask Meera Chaudhary, the co-director of the documentary En Dino Muzaffarnagar. In August 2014, the FCAT upheld the CBFC’s order, refusing to certify the film, saying the documentary had “grave potential of creating communal disharmony”. En Dino Muzaffarnagar never released. But in several cases, the FCAT did champion freedom of expression. It cleared several recent films, including Great Grand Masti; Shaheb, Bibi, Golaam; Haraamkhor; Lipstick Under My Burkha; and Babumoshai Bandookbaaz, with an “A” certificate, overturning the CBFC’s unreasonable objections and inordinate cuts.

The FCAT, in fact, also saved one of the most controversial Indian films, Bandit Queen. The Tribunal head, in that remarkable decision, suggested that the censor board representative “take a trip to Khajuraho” to “understand the difference between nakedness, nudity, and obscenity”. So, the filmmakers quite rightly considered the FCAT a reliable bulwark against the CBFC’s (often) draconian orders. The FCAT even rescued the former CBFC chief, Pahlaj Nihalani, from the clutches of the censor board, reducing the number of cuts in his 2018 film, Rangeela Raja, from 20 to three. 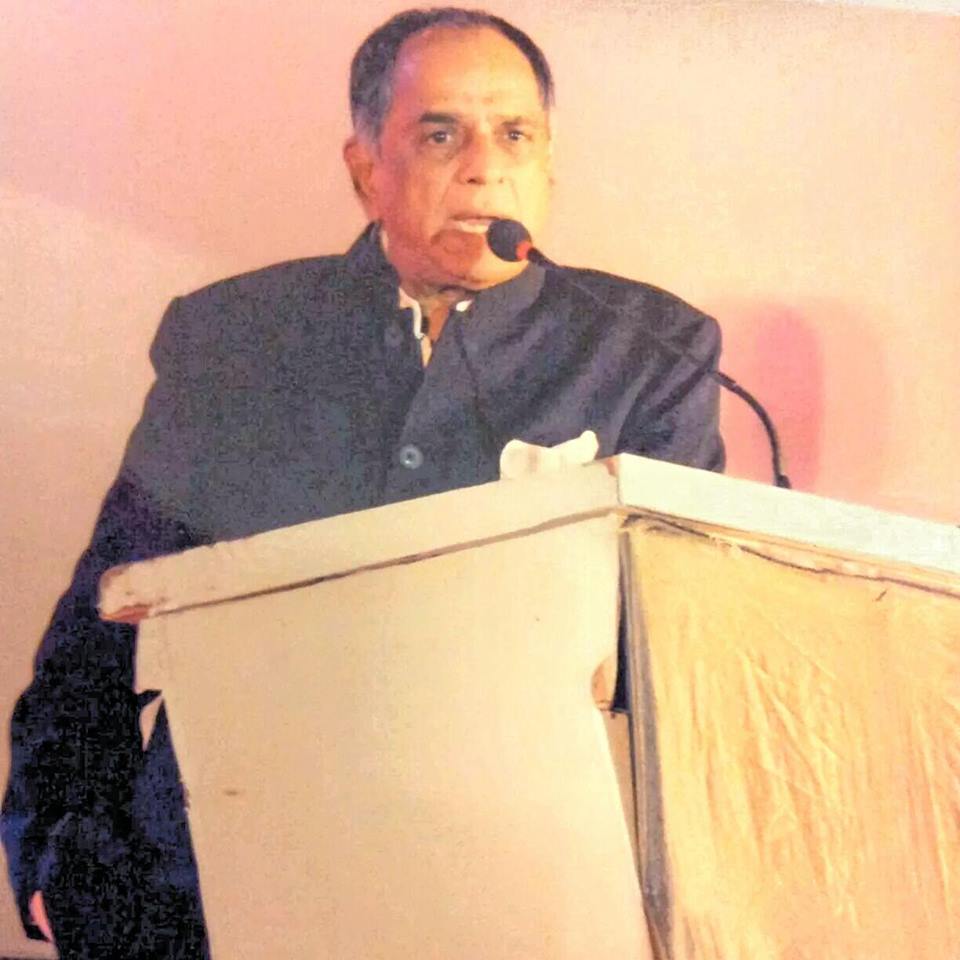 The FCAT has been historically more progressive than the CBFC. But the filmmakers also liked it for a different reason: It dispended quick judgments, allowing the producers to release their films on time, saving them from financial loss. It was also a sweet spot between the censor board and the courts, as the FCAT members at times also included people from the film fraternity, who knew how to judge a movie in the right context. The FCAT abolition will also overburden the courts, exacerbating their post-COVID-19 lockdown backlog. In 2018 and 2019, for instance, 53 filmmakers approached the FCAT: that is, in the present scenario, a case every two weeks. This decision then doesn’t seem friendly for either the filmmakers or the courts.

Whom does it benefit then? The Central government, of course. Every ruling party, irrespective of its ideology, has tried controlling the filmmaking narrative in this country. But the level of censorship over the last seven years has been quite unprecedented. Less than six weeks ago, the government issued guidelines for the OTT platforms, wanting to exercise greater control over channels that don’t come under the purview of the Ministry of Information and Broadcasting whose legality was questioned by a parliamentary panel. This also seems like a disjointed decision, because it contradicts the recommendations of the 2013 Justice Mudgal report and the 2016 Shyam Benegal report. If the Mudgal committee wanted to expand the ambit of the FCAT, then the Benegal team wanted the Tribunal to be “empowered to cover all grievances under the lines of Broadcasting Content Complaints Council”.

The filmmakers are understandably disappointed, as this decision humiliates them further. Vishal Bhardwaj called it a “sad day for cinema”. Hansal Mehta considered the abolition “arbitrary” and “restrictive”. Anurag Kashyap, familiar with censorship troubles, said that the producers would “become scared to get caught in the loop of the high court” and that it’d “discourage filmmakers to make movies on stronger themes”.

The Narendra Modi government has never enjoyed a healthy relationship with the film fraternity. Before it targeted the JNU students, it tried to control the Film and Television Institute of India by appointing Gajendra Chauhan, a forgotten side actor and a BJP member, as its chairman. That sparked a huge protest, culminating in dozens of filmmakers and writers returning their National Awards. But the government and the prime minister continued to court a select few from the industry, clicking selfies with them, showering them with prestigious awards. It is quite clear that, when it comes to filmmaking expression in this country, the ruling party is the real director, reducing filmmakers to props, making them dance to arbitrary tunes.