Konkana Sen Sharma respects her audience; her A Death in Gunj is subtle, it expects the viewer to be able to make the finer connections.

A still from A Death in a Gunj. 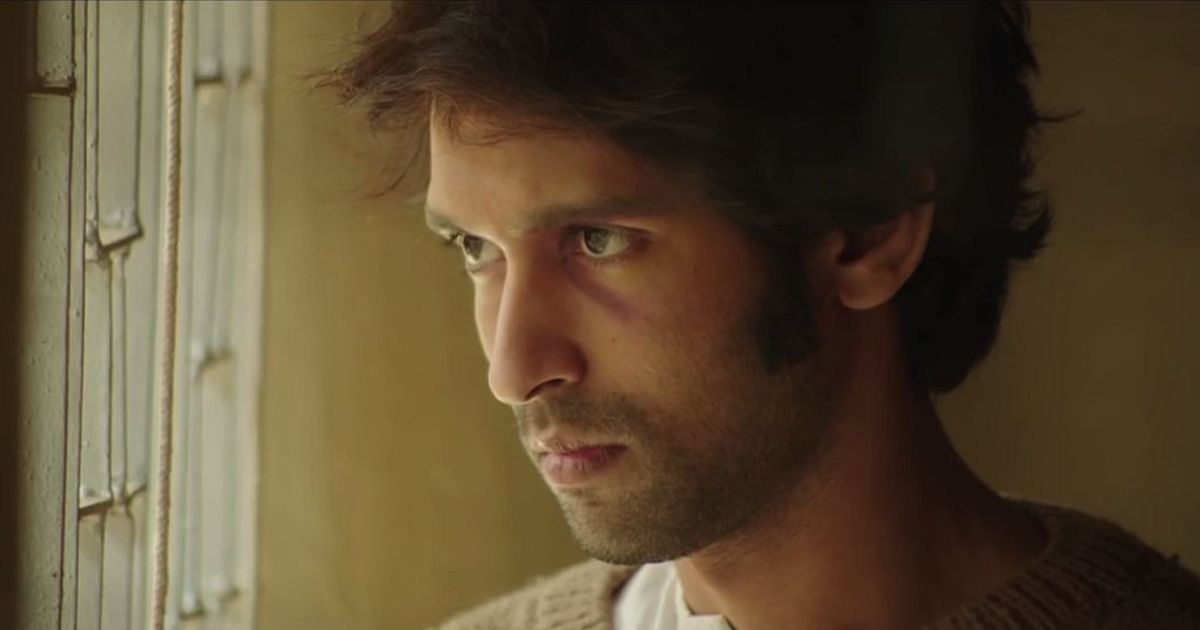 A still from A Death in a Gunj.

Twenty-three-year-old Shutu (Vikrant Massey) is easy to miss. He could be in a room full of people, sitting by himself and you wouldn’t notice him. When everyone’s getting selected for kabbadi, Shutu is the last, chosen after the domestic help. When people are busy drinking, Shutu’s making a drink for someone else. Shutu isn’t a participant; he’s an observer. Shutu, the unlikely hero of Konkana Sen Sharma’s directorial debut, A Death in the Gunj, is the man who was never there.

Set in 1978’s McCluskieganj, a town in Jharkhand, A Death in the Gunj revolves around a Bengali family’s seven-day vacation. Comprising nearly a dozen members, the family is meeting after a long time. The mood is joyous; the family members drink freely, smoke frequently. And among this wave of festivity is Shutu: a young man with a recently deceased father, someone who’s finding ways to grieve. But, during a vacation, in a big house nestled among forests, no one cares about fresh wounds; people want visceral experiences – an adrenaline rush, a horror story, an illicit kiss.

With impressive economy and attention to detail, Sharma introduces the family members one by one, contrasting them with Shutu. There’s the motor-mouth hotheaded Vikram (Ranvir Shorey), bossy prankster Nandu (Gulshan Devaiah), his alert and frank wife Bonnie (Tillotama Shome), calm and collected Brian (Jim Sarbh), slyly seductive family friend Mimi (Kalki Koechlin), jovial drunk O.P. (Om Puri) and conscientious matron Anupama (Tanuja). And then there’s Shutu: quiet, subdued and isolated – an island unto himself. If there were a memo to enjoy this holiday, or indeed life, then Shutu missed it.

Shutu is the kind of man that hides in every family. Sharma shows this beautifully and lyrically, sans frills or fuss. Alone in his room, Shutu draws frogs in his notebook. He’s preserved a moth between its pages. He inspects an ant through a magnifying glass and when it dies, he buries it in the ground. Shutu is not a man of the world; he’s a man of words: His notebook has a list of words starting with E; he’s interested in poetry and novels, in English literature. Shutu is, we are told more than once, “sensitive”. Which, in the lexicon of Indian middle-class families, translates to “someone who thinks a lot”, “someone who keeps to himself” – both the activities typically frowned upon, as they’re solitary, not communal.

The joy of watching A Death in the Gunj is discovering tiny details about the film, its world, its characters. Sharma is never condescending to her audience, never explains the finer facets of the story or the characters to us. The different strands of the story are sprinkled in different scenes of the film; you just have to look, to connect the dots, and the film will emerge richer and stronger.

Shutu is the family’s punching bag. He’s on the receiving end of constant snarks and taunts. Shutu is whom you need after a bad day, someone who would quietly take your anger and insults. Shutu is an outcast. Sharma, of course, doesn’t spell it out, but throughout the film, there are scenes that show the family’s relationship with its domestic help, Maniya and Manjari. The husband and wife, just like Shutu, watch this family from a distance. Like Shutu, they hear the family’s noise, their revelry, but don’t quite understand it. Like Shutu, they can never belong.

Then Shutu also stands for something else: innocence, and the family members’ attempts to puncture it. It’s no surprise that Shutu really gets along with only one member of the family, Nandu and Bonnie’s eight-year-old daughter, Tani (Arya Sharma). They play together; they recite poems; they hang out with each other: two kids holding their own in a world distorted by adults. To watch A Death in a Gunj is to be deceived by Sharma, for her empathetic direction makes us feel for Shutu, makes us feel like him: wronged, misunderstood, alone. But the reality, as we know, is quite the opposite. We are no longer innocent; we aren’t Shutu; in fact, we, despite our best intentions, have let down the likes of him. A Death in the Gunj, then, shows us what it’s like to be on the other end: our ugly, unfeeling and cruel sides reflected in Vikram, Nandu and Mimi.

Massey is brilliant as Shutu, carrying the film on his shoulders, expertly blending innocence and despair, hesitance and yearning. For someone who has managed to leave a mark in the smallest of roles he’s done before (Lootera, Dil Dhadakne Do, Half Girlfriend), Massey – emerging as the strongest performer in a film that has some impressive performances – makes a convincing case for a Bollywood lead. Besides Massey’s performance, A Death in the Gunj will remain with you for long, because it evokes an unmistakable sense of a place, of a holiday home: a feeling familiar to most. At 107 minutes, A Death in the Gunj is impressively restrained, with no superfluous scenes and subplots, making this an assured debut. Its on-the-nose climax, which breaks character, is the only glaring flaw, leaving you slightly dissatisfied. But there’s much to take away, much to savour. The image of Shutu sitting in a car’s backseat, looking at us with a deathly stare, his disquieting silence the only sound, asking that eternal question – ‘So how alive are we?’ – will not leave me for a long long time.