'Virus': A Fitting Ode to Kerala's Battle Against the 2018 Nipah Outbreak

The film's sensitive portrayal of victims, survivors and healthcare workers and the social stigma surrounding the surviving family members was praiseworthy. 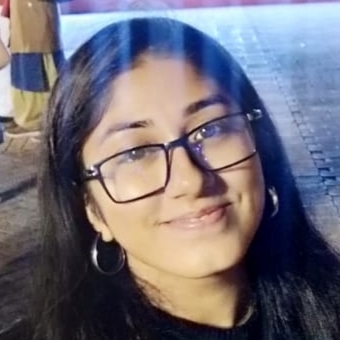 Of the innumerable memes about the pandemic circulating on social media, one that caught my attention was “all theatres closed until real life stops feeling like a movie”. It is no wonder then that the current COVID-19 pandemic has rekindled people’s interest in the 2011 American science fiction Contagion by Steven Soderbergh.

The film gained immense popularity on piracy websites and digital platforms in the last few months that it prompted HBO to stream it. The producer of the film was recently quoted as saying that he was shocked to see the response the film was getting nearly 10 years later.

While people may feel that the script of Contagion has come to life, another film, produced in India, has probably escaped the attention of the Indian populace: the 2019 Malayalam film, Virus, directed by Aashiq Abu and jointly produced by Abu and Rima Kallingal about an outbreak closer to home, in the southern state of Kerala.

Unlike Contagion’s fictional pandemic, Virus is based on real events and tells the story that unfolds after three members of a family contracted the deadly Nipah virus in 2018 triggering a chain of infections. Kerala’s timely and systematic response to the outbreak prevents it from reaching the scale of a mass epidemic.

As per the World Health Organisation, the Nipah outbreak was reported in May 2018 from the district of Kozhikode of Kerala, India, making it the first case in Southern India. Kozhikode and Mallapuram were the two districts which were affected and 18 confirmed cases and 17 deaths were recorded.

The first few minutes of the film are set in a medical college of Kozikhode and capture the fast-paced routine chaos surrounding patients and medical staff. It is amidst this quotidian routine work that a patient with fever and laboured breathing is brought in, just like any other patient, showing how an unseen and unknown microscopic threat quietly sneaks into a crowd while no one takes notice.

Also read: Transparency Has Been Kerala’s Biggest Weapon Against the Coronavirus

In fact, neither the characters in the film nor the audience realises the extraordinariness of this one case. It is only when the doctors are bewildered over the unusual death of isolated cases who came with viral fever, altered sensorium, respiratory problems and all other possibilities such as dengue, rabies and other routine diseases are ruled out, a shroud of dread descends on them.

After returning from the hospital a doctor shares the fear of the unknown with his wife: “I am having a sort of intuition”. Nipah, listed in WHO’s priority diseases, like the SARS-CoV-2, is a zoonotic disease that is transmitted from animals (both possibly share a common host, bats) to humans. The index patient, a zoophilist and adventurer, was believed to have contracted the virus from fruit-eating bats.

Virus also tells the story of the risks that the medical community and health workers take with the story of a 31-year-old nurse Lini Puthusery from Perambra Taluk Hospital, Kozikhode, played by Rima Kallingal, who contracts the disease from the index patient that she was attending to. It is Lini’s character (named Akhila in the film) who, while gasping for breath, says to the doctor: “it is contagious, doctor. A patient I tended to had the same symptoms. He died.”

Akhila worries if the infection will spread to her baby whom she breastfed and as she comes to a tearful end, in her final moments, writes a poignant letter to her husband: “I am almost on the way. We won’t be meeting again”. What is uniquely tragic about these deaths is that families were not allowed to see and touch their loved ones for even one last time, bringing back memories of the radioactive bodies from Chernobyl. Mourning happens in silence and solitude.

Such heartbreaking stories have now emerged everywhere in the present day and as nurses, doctors and other frontline staff members continue to work around the clock and put their lives at great risks. Several of them have contracted the infection over the course of the past few months.

When two young children of a contractual worker who was involved in disposal of bodies are turned away from the grocery store, it highlighted the stigmatisation that caregivers and workers were facing today. “I thought you won’t have tea from here,” said the mother of a victim while offering tea to a health volunteer who visits her house to check on the former and glean information about the deceased patient.

The film touches upon the rumours and social stigma surrounding the surviving family members of the index patient. The grieving mother ruminates before the health official: “It was my boy who spread it to all? Isn’t it?…When you investigate more, will everyone hate my boy?”

Anthropologist, Bersilla George, who undertook an ethnographic study in the town of the real-life index patient, Mohammad Sabith (known as Zakariya in the film) and how he may have been exposed to the virus in fruit-eating bats, said that she wanted to “bust many of the misconceptions and false news around Nipah and Sabith himself, which was, at the time, even being aired on the news and talk shows”.

A film of few words, it speaks to the audience mainly through its meaningful silences, gestures, fine work by the actors and lastly, the music by Sushin Shyam, which complements the scenes very well. The strength of the film also lies in its sensitive portrayal of the victims and the survivors by giving a peek into their personal stories and how they came in contact with infected patients.

This is where the back and forth storytelling of the film allows it to become a gripping thriller when government officials and their sensitive team of volunteers, especially Dr Seethu (played by Parvathy Thiruvothu) begin to join the dots or establish the “epidemiological link” and unravel how isolated cases of disease and death are connected with each other by one invisible enemy- the virus. With the help of out-patient tickets, CCTV footages and interviews they follow the tracks of patients, many who just happened to be around on the fateful day that the index patient was present in the hospital.

What the film shows is playing out on a much larger scale today in India and the world over: the panic, suspicion, stigma that grips a community when an infectious disease breaks out. From the time when the first suspicion is raised among a group of doctors and virologists over the consecutive deaths of three family members to conspiracy theories about the possibility of a bio-attack to the state’s dilemma over the demand of a Muslim family to give the dead bodies of their loved ones a burial as opposed to cremation. It shows the fear and reluctance among the cremation ground workers, ambulance drivers, and sanitation staff to come in contact with the dead.

Back then, Kerala was admired for its work to contain the spread of Nipah and once again, the state’s approach to controlling the outbreak of the coronavirus, that has shaken the entire world, is being cited as exemplary. The Indian Council of Medical Research (ICMR) itself has lauded its containment strategies. The first confirmed case of COVID-19 in India was reported from Kerala at the end of January 2020 and, currently, the number is approximately 600 which is low compared to many states. The state boasts of the lowest mortality and also the recovery of an elderly couple, aged 93 and 88.

Also read: Amidst Privacy Concerns, Kerala CM Is Caught Between a Rock and a Hard Place

The film also shows the state’s health minister, K.K. Shailaja, known as ‘Teacher’ among her peers, under whose leadership the battle against Nipah was fought. The character is played skillfully by a fine actress, Revathi, who guides her team of experts with poise and thoughtfulness.  The Vogue which recently interviewed K.K. Shailaja, reported:

“The 63 year old’s systematic approach and cohesive leadership together with Chief Minister Pinarayi Vijayan proved successful in managing the Nipah viral outbreak of 2018 and is once again, navigating Kerala through the current pandemic”.

In another interview K.K. Shailaja told the Indian Express that since the outbreak of Nipah the state has always been vigilant when it comes to virus outbreaks in any corner of the world. This awareness and foresight was evident when the state started making preparations to receive and quarantine students studying in Wuhan, China as soon as the news of the infectious disease was reported from China. 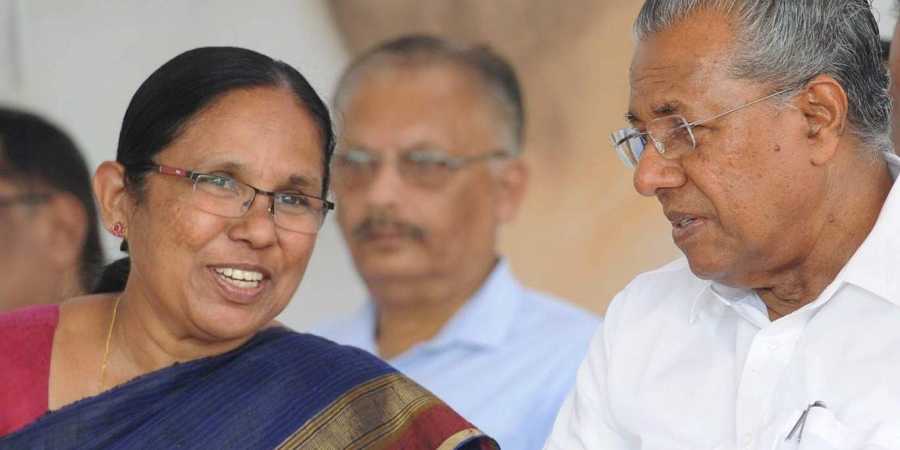 The state, she said, conducted a high-level meeting in early January to prepare for student’s return in February and March. It speaks volumes about a team that did not become complacent after successfully curtailing the spread of the Nipah virus. It shows remarkable foresight of a leader and her team to pre-empt a situation to try to nip the problem in the bud.

While the battle is far from over yet and the state should not let its guard down, one editorial attributed this success to decentralised governance and the state’s “decades-old social revolution and development”. Virus is a fitting ode to this battle and can be a good film to watch during this lockdown.