In her interview to Karan Thapar for The Wire, Rao said that we must not believe the 'chimera' of mutual affection between Prime Minister Modi and President Xi. 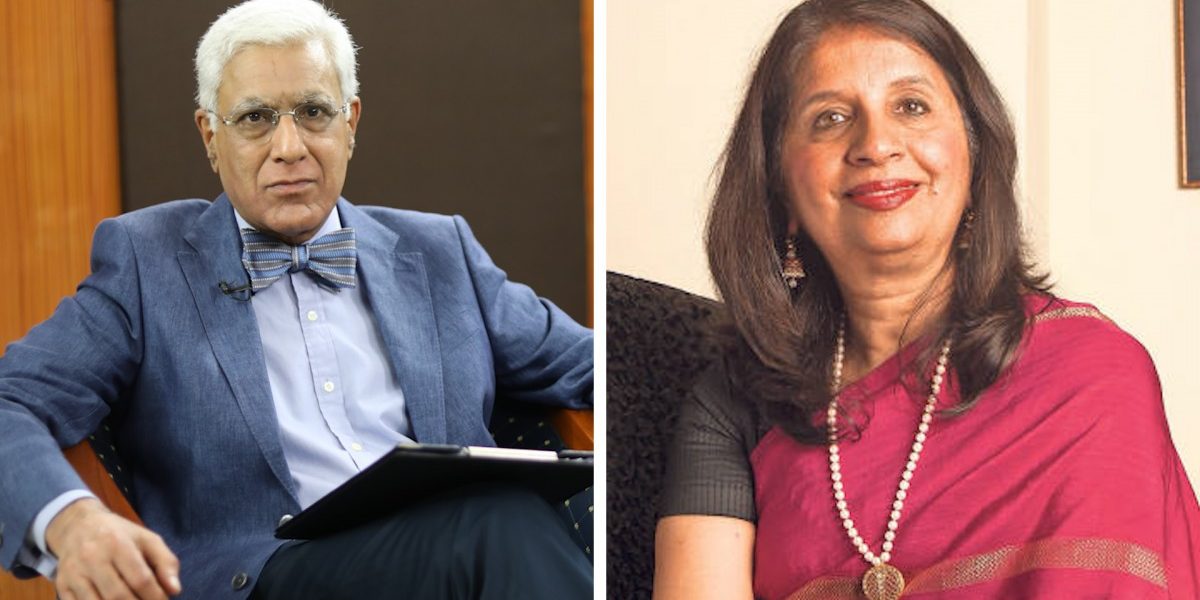 In one of the most outspoken interviews by a former Foreign Secretary who has also served as Ambassador to China, Nirupama Rao says that the Galwan clash, where 20 Indian soldiers were killed and perhaps others are missing and even possibly in China’s custody, is “a personal message to Modi”.

She called it “a taunt … a throwing down of the gauntlet.” She said all the talk we have heard over the last six years of a personal chemistry and mutual affection between Prime Minister Modi and President Xi is “a chimera”. Referring to the Wuhan spirt and last year’s Mamallapuram summit, she added that it is “a fallacy to believe all is well because you have had a couple of good summits”.

In this 40-minute interview to Karan Thapar for The Wire, Rao said that whilst she does not know if the government will want to retaliate she warned that “China is not Pakistan”. She added “we have to embrace that reality”. She said India needed to take the long view and illustrated her answer by referring to Jawaharlal Nehru’s response after the 1962 war when he said “we cannot march to Peking (as Beijing was then called)”.

Speaking about how she perceived the Chinese intent behind the clashes in Galwan, Pangong Lake and, more recently, Depsang, Rao said that “clearly in Galwan the intent is to take over Indian territory.” She said the overall picture that emerges from the 5 or 6 different areas of clashes is that China is “attempting to change the status quo of the LAC”.

She said China has “destroyed” the mantra that previously guided the relationship ‘don’t let differences become disputes’ and all the protocols to determine peace and tranquillity on the LAC have been “thrown into disarray”.

Speaking more generally about the behaviour and attitude of the Chinese government, she went one step further and said their “behavioural trait can be called sly mockery”. She added “what you see is not what you get”.

Asked by The Wire whether questions can be raised about the fact Col. Babu decided to check whether the Chinese had withdrawn as they had committed to do at 7.30 at night, when its dark and the area is mountainous and dangerous, rather than during day light hours, Rao said: “That is definitely a question that needs to be answered.” She wondered aloud whether it was Col. Babu’s own decision to verify the Chinese withdrawal at 7.30 p.m. or whether he was doing this on instructions from his military superiors.

Asked by The Wire whether it would be possible for negotiations to lead to China withdrawing and restoring status quo ante, Mrs. Rao said: “That is going to be a long journey.” She specifically referred to Sumdorong Chu which took seven years to resolve and even a Rajiv Gandhi visit to Beijing in 1989 was not sufficient to settle the matter.

Asked by The Wire if in addition to negotiation India would need to put military pressure on China to ensure withdrawal and the restoration of status quo ante, Rao said that whilst every effort must be made to negotiate successfully “negotiation may not be sufficient”. She did not explicitly agree that India might have to militarily push the Chinese back, which would amount to conflict, but she added: “we cannot rule out further tension, altercation and confrontation.”

She said there was no doubt that China had acted at a time when India, because of the COVID-19 crisis and economic crisis, was on the back foot and looked weak. She said China was exposing “India’s weak spots”. She explained that “China feels uncomfortable with India as a peer”.

Finally, calling the Galwan killings “a turning point in India-China relations”, Rao said it will be hard to trust the Chinese hereafter. As she put it “trust is suffering from hypothermia”.