The announcement came after the OAS agreed on Wednesday to hold a meeting of foreign ministers to discuss the situation in Venezuela. 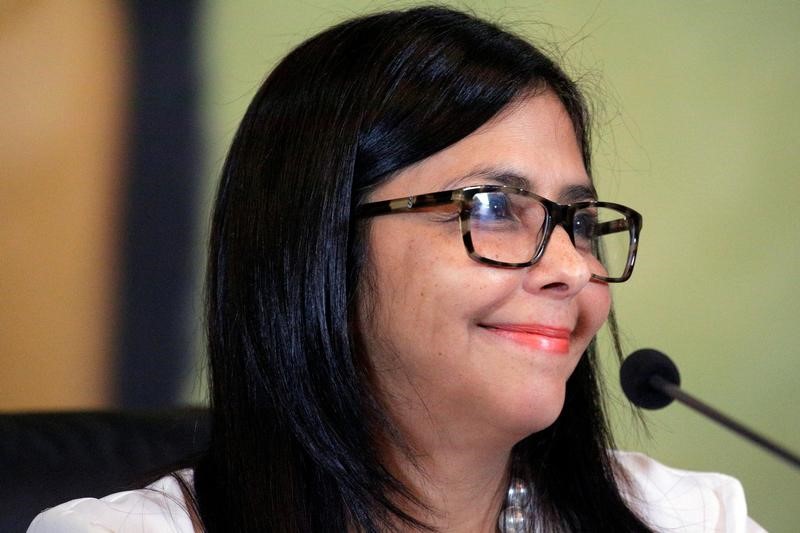 Caracas: Venezuela said on Wednesday it was withdrawing from the Organisation of American States, deepening the diplomatic isolation of the socialist-run nation that is already out of step with Latin America’s steady shift to the right.

Critics of President Nicolas Maduro have said Venezuela could be expelled from the group, accusing his government of eroding the country’s democracy by delaying elections and refusing to respect the opposition-led Congress.

Venezuela said the move was a response to a Washington-backed campaign against the ruling Socialist Party that is meant to trample on the sovereignty of Venezuela, the US’s principal ideological adversary in the region.

“Tomorrow, as ordered by President Nicolas Maduro, we will present a letter of resignation from the Organisation of American States and we will begin a procedure that will take 24 months,” foreign minister Delcy Rodriguez said in a televised statement.

The announcement came after the OAS agreed on Wednesday to hold a meeting of foreign ministers to discuss the situation in Venezuela. Maduro had warned on Tuesday that Venezuela would quit the group if the meeting were called.

The decision extends Venezuela‘s drift towards the fringes of international diplomacy. But the limited influence of the OAS means its exit will have few economic implications for the OPEC nation that is already struggling under triple-digit inflation, chronic product shortages and a crippling recession.

More than 15 years of diplomatic tensions between Caracas and Washington have done little to disrupt the flow of oil and fuel towards US shores.

The OAS, once dominated by influential leftist governments from countries such as Argentina and Brazil, has clashed for months with Venezuela. Recent changes in governments in both countries brought in leaders openly hostile towards Maduro.

OAS chief Luis Almagro has said Venezuela should be suspended if it does not hold general elections “as quickly as possible.”

Maduro’s government calls the OAS a pawn of US policy and dismisses Almagro, a former Uruguayan foreign minister once friendly with Venezuela‘s socialists, as a turncoat working for Washington.

Maduro’s adversaries accuse him of delaying elections to avoid suffering ballot-box defeats, disregarding the country’s opposition-led Congress and overseeing an economic crisis that has left the many in the country unable to eat properly.