Taslima Nasreen and the Imaginary Homeland of the Exiled

What does it mean to spend days, months, years – an entire lifetime even – in forced exile? 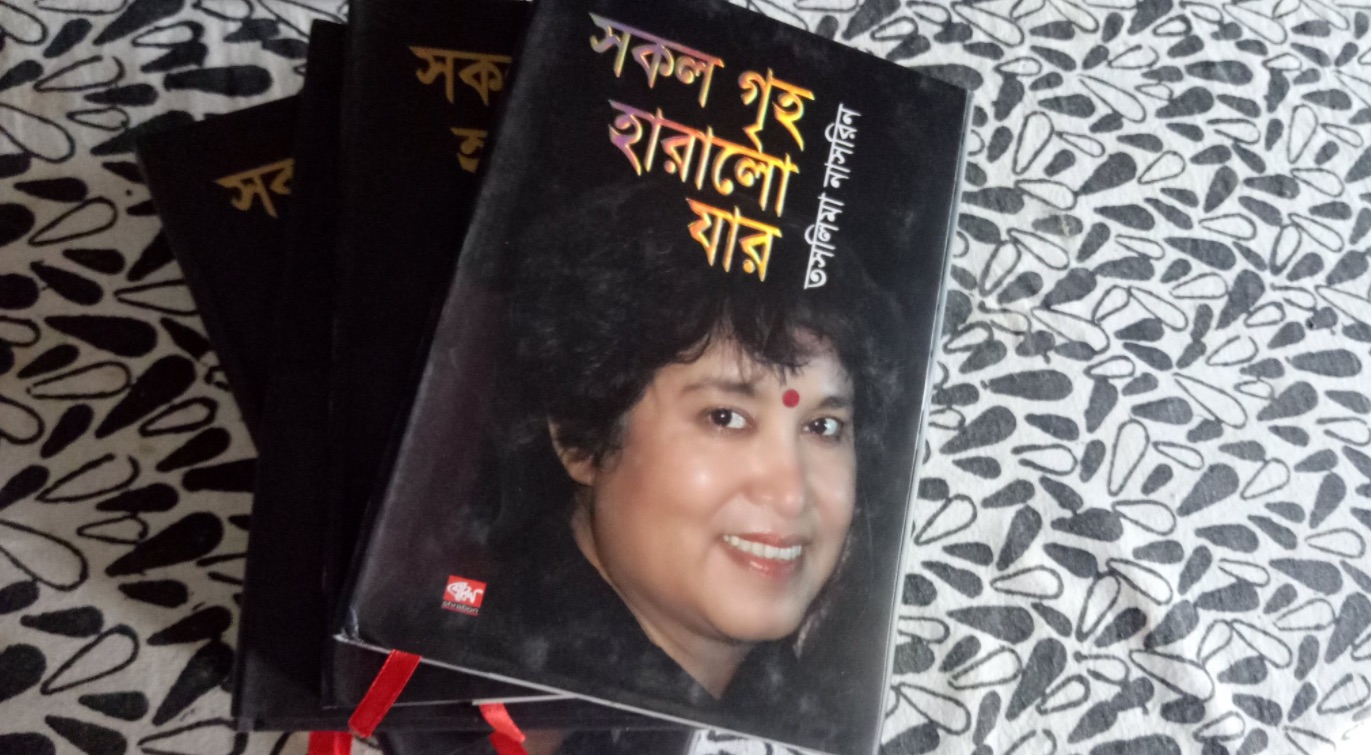 Taslima Nasreen is used to being turned away from airports. She is used to being bundled out of cities in the dead of night. More than two decades have passed since the Bangladeshi author has been living in exile, shunted from one country to another, one state to another. As we go about our daily routine, drawing comfort from our familiar surroundings, our shared culture and language, imagining what the life of forced exile could entail might be difficult for us. The impermanence inherent in a state of exile is perhaps like none other. That might be why an entire genre of literature has evolved around experiences of exile.

Nasreen yearns to return to Bangladesh – the homeland she was forced to leave after her novel Lajja was published in 1993. The novel catapulted its author into the eye of a storm, with a fundamentalist group known as the Council of Islamic Soldiers declaring a bounty on her head. After staying undercover for two months, Nasreen made her escape to Sweden and then shuttled between the US and Europe for almost a decade. In 2005, she moved to India, only to be banished from here three years later.

The possibilities of the author escaping her present destiny appear slim. Till today, every government without exception, and regardless of political ideology, has capitulated to the forces hounding the author. Time and again, they have succumbed to Muslim fundamentalists, forcing the author to summarily leave city after city or preventing her from entering new spaces. The game has been on for decades.

Only last month, protests by a group of people forced Nasreen to turn back from the Aurangabad airport. With the exception of the police nobody was supposed to know that the author was on her way to visit the historic sites of Ajanta and Ellora. But the news leaked and the author did not get to see the “splendors of Ajanta” or “the magic of Ellora”, as she wrote, describing the incident in a piece in Dailyo.in.

“Nasreen landed at the Chikal thana airport last evening by a flight from Mumbai. Police stopped the author from stepping out of the airport, where a crowd had gathered shouting slogans like ‘Taslima Go Back’. Deputy commissioner of police (zone-II) Rahul Shrirame said Nasreen was sent back to Mumbai by the next flight to avoid any ‘law and order problem’,” The Wire reported after the altercation was over.

What does it mean to spend days, months, years – an entire lifetime even – in forced exile? The word exiled, translated in Bengali as Nirbashito, is the title of an award-winning film, released in 2014. Inspired by Nasreen’s life as an exile, the film conveys the depths of loneliness that banishment from the homeland brings in its wake. Nirbashito’s author-protagonist craves to speak in Bengali, her mother tongue; she desperately misses the cat she left behind in her flat in Kolkata, the city she so loved and was compelled to quit at a moment’s notice. All the material comforts of her residence on foreign shores cannot alleviate her intense longing for home.

That longing which someone in exile feels for her homeland is unique. When home becomes a space that can be accessed only in one’s imagination, its powers over the one denied its physical experience becomes overwhelming – and perhaps even deceptive at times. The most steadfast, committed person too, could start to reinvent an imagination of the home left behind. Nostalgia for a particular strain of music, the sound of a particular language, the colours of the sky at dusk, the smell of food cooked in the kitchen – these sensations might well subsume other, more negative experiences. But according to the once exiled author Salman Rushdie, reclaiming lost homelands is not possible.

Forced into exile after the publication of Satanic Verses, when Iran’s Ayatollah Khomeini issued a fatwa calling for his death in 1989, Rushdie wrote about how exiles – like emigrants or expatriates – are “haunted by an urge to look back.” But physical distance from India, Rushdie said, prevents these communities from “reclaiming precisely the thing that was lost: that we will, in short create fictions, not actual cities or villages, but invisible ones, imaginary homelands, Indias of the mind.”

For decades, Nasreen, possibly, been living in just such an imaginary homeland.

In her article in Dailyo.in published on August 3, she writes, “In 2007, I was attacked in Hyderabad. When I made my way back to Kolkata, I expected the CPI(M) government in West Bengal to stand by me. But no, I was put under house arrest. I had hoped for sympathy and compassion from fellow Bengalis, but instead, all I got was hardliners rallying against me, fundamentalists wanting me out of Bengal. I was thrown out soon after. I had to leave behind Kolkata, a city I had come to see as my home away from home.” 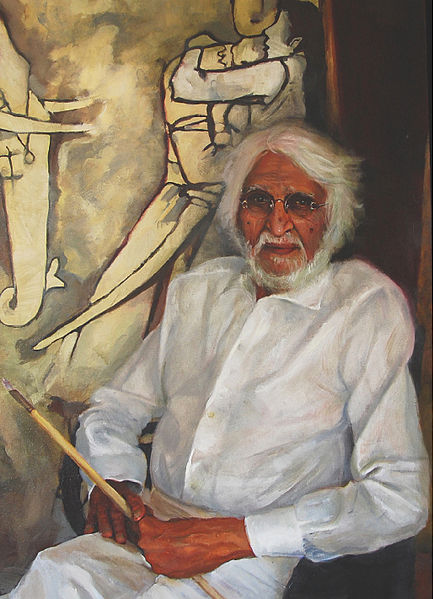 Her words bring to mind the memory of M.F. Husain, one of India’s most iconic painters, who breathed his last in exile. During his lifetime, Husain received innumerable death threats from Hindu fundamentalists who were outraged by his ‘sacrilegious’ paintings of Hindu deities. The painter faced a barrage of legal cases in courts spread across the length and breadth of the country. His paintings were regularly vandalised at exhibitions. Pushed to the wall by the continued harassment, Husain finally decided to move to the Gulf – first to Dubai and then Qatar. “Matters are so legally complicated that I have been advised not to return home,” he subsequently said.

Time and again, governments, states and the powerful more generally, have used exile – direct or otherwise – to crush oppositions and challengers. Vladimir Lenin, architect of the Bolshevik revolution (and himself an exile before the events of 1917,) used exile as an instrument to drive some intellectual critics of the Communist Party of Soviet Union out of the country.

On September 28, 1922, a German streamer known as the Oberbürgermeister Haken sailed from Petrograd, with prominent Russian philosophers, scientists and others of the intelligentsia on board the steamer which was headed towards Germany. Almost a month later, another ship left Russian shores. Eventually known as “the philosophy steamer,” these ships transported nearly 200 intellectuals to exile outside the Soviet Union.

In her book The Philosophy Steamer, author Leslie Chamberlain writes, “Their reluctance to leave, felt by nearly all of Lenin’s exiles, coupled with the fact that they had to go, determined the rest of their lives. It put a distance between them and the emigres, who went more willingly. The tension was in some ways unfounded, but it created the drama of the Philosophy Steamer and became the stuff of daily conflict when exiles and emigres found themselves together, in a new invisible country called ‘Russia Abroad’ over the next thirty years.”

Even though many among the exiled intelligentsia made valuable contribution to the development of ideas in the West, their longing for the homeland they were forced to leave never diminished; their loneliness remaining as deep as ever.