It is the second deal with India to be scrapped by Sri Lanka this year. 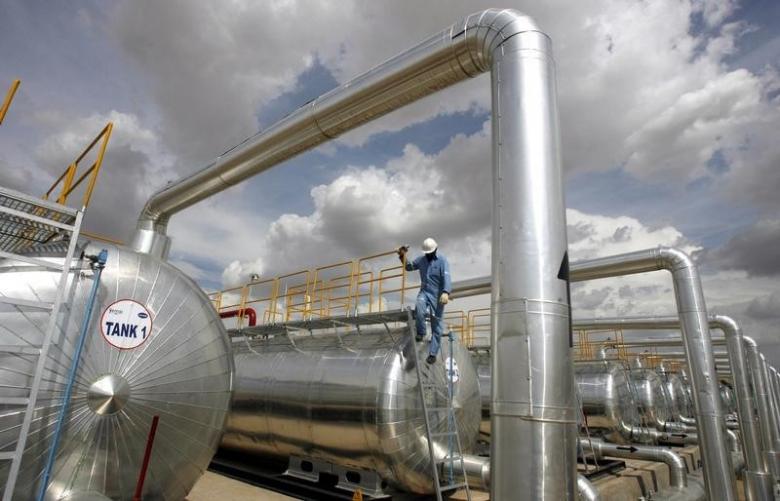 It is the second deal with India to be scrapped by Sri Lanka this year. Last month, the Sri Lankan government scrapped the trilateral deal with India and Japan to develop the Colombo Port’s Eastern Container Terminal (ECT).

Gammanpila told a gathering at the Colombo north suburb of Kolonnawa that talks with the Indian high commissioner in Colombo on this issue concluded last Sunday.

“I am happy to state that the Indian high commissioner was very flexible at the talks. He ignored the conditions mentioned in the agreement signed in 2017 in order to be helpful to us,” Gammanpila said, referring to his discussions with high commissioner Gopal Baglay.

“He was flexible to agree to all our conditions. A majority of ships which sail around Trincomalee are from India. So we need India’s cooperation to win their market,” he said.

“I am proud to announce that the oil tanks the use of which had been denied to us since 2003 will be soon ours,” Gammanpila said on the Trincomalee Oil Tank Farm.

The Trincomalee Harbour is one of the deepest natural harbours in the world. It was developed by the British during World War II.

These tanks will have the capacity to offer bunkering facilities to the ships sailing in close proximity to Trincomalee, Daily Mirror newspaper reported on Wednesday.

“After World War II, these tanks were abandoned without being used. In 2003, the tanks were leased to the Indian Oil Company. But we are happy to say that Sri Lanka will soon have those tanks back,” the minister said.

The IOC was also given one third share of the Sri Lankan government entity, Petroleum Stirage Limited. However, the Ceylon Petroleum Corporation (CPC) trade unions had been pressing for the takeover of the tanks.

Initially, the CPC wanted to develop 25 of the tanks by investing $25-30 million. The CPC maintains that it will allow them to strengthen their oil storage and distribution in the north and eastern provinces while allowing stock maintenance to suffice 2-3 months.

Last month, the Mahinda Rajapaksa government said it has decided to run the Colombo Port’s Eastern Container Terminal as a fully-owned operation of the State-run ports authority.

India, Japan and Sri Lanka had inked an agreement in 2019 on development of the terminal project.

The Colombo port trade unions opposed the proposal of investors from India and Japan buying 49% stake in the ECT. They demanded the ECT to remain 100% owned by the SLPA as opposed to the 51%.

India expressed regret over the cancellation of the deal and asked Sri Lanka to abide by its commitment to the trilateral deal with it and Japan.

Japan has also conveyed its unhappiness with the Sri Lankan government over the cancellation of the deal.