Apart from censorship being an issue in the region, fake news is also being used to eliminate opponents or to manipulate public opinion. 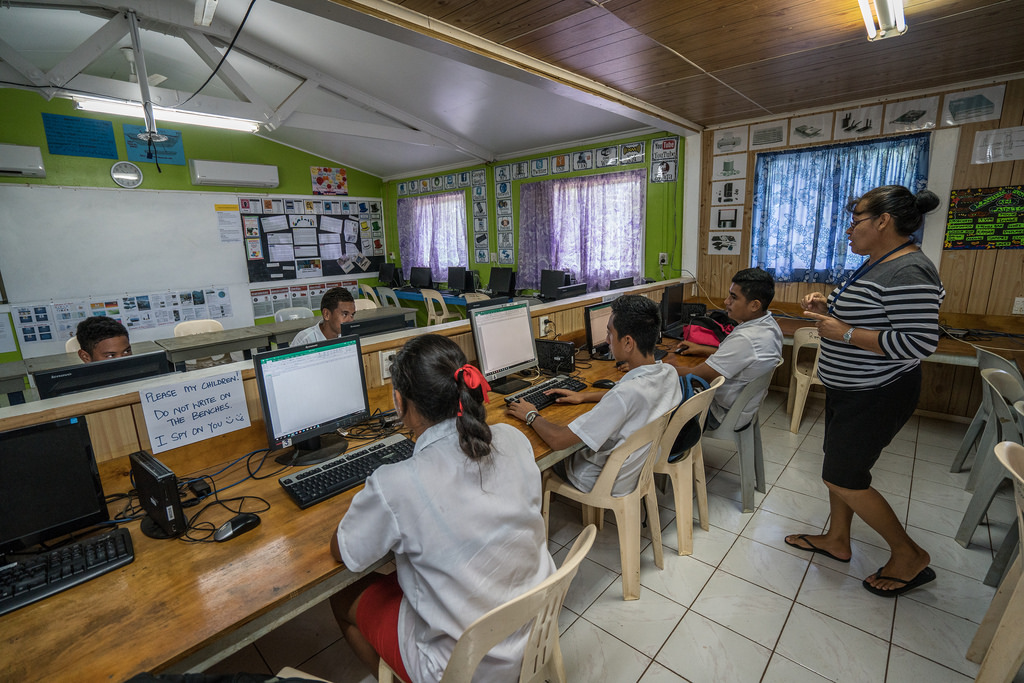 Phnom Penh: Researchers recently evaluated 65 countries which represent 87% of internet users globally. Half of them experienced a decline of internet freedom. China, Syria and Ethiopia are the least free. Estonia, Iceland and Canada enjoy the most freedom online.

The most remarkable evolution comes from Southeast Asia. A few years ago, this was a promising region. The economy was growing, democracy was on the rise. Malaysia had free elections, Indonesia started an anti-corruption campaign and the social rights of Cambodian garment workers were improving.

Today, democratisation has faltered. A military coup in Thailand and the dissolution of an opposition party in Cambodia are just two examples of autocratic governments resisting change.

According to the report, seven of the eight Southeast Asian countries researched have become less free in the last year.

“Censorship is on the rise and internet freedom is declining,” Earp says. “Myanmar and Cambodia were the biggest disappointments.”

Recently, journalists were arrested in Myanmar. Fake news spreads hate speech and incites violence against Muslims. Today, Myanmar has more journalists in prison then in the last years of the military regime.

In Cambodia, an independent newspaper was shut down. Activists who denounce illegal activities of companies are being arrested. In Thailand the strict lese-majeste law is used to silence opponents. The Philippines has a growing number of ‘opinion shapers’ to push pro-government propaganda.

The only country that has improved its score is Malaysia. But Freedom House says that is mostly because of increasing internet use. Repression is not keeping up with the rapid growth. This shows that Malaysia is following a trend in Southeast Asia. The restriction on freedom of speech starts when internet use goes up.

“The Malaysian government has censored news websites. At least one Malaysian has been sentenced for a post on Facebook,” Earp adds.

Part of the cause is to be found in China. The influential country has the world’s least free internet for three years, according to the Freedom House report. It uses a sophisticated surveillance system, known as the ‘Great Firewall’. An army of supervisors check on the internet use of the Chinese, from messaging apps to traffic cameras.

Undesirable messages are being deleted by Chinese censors. Sometimes that can lead to absurd situations. A newly discovered beetle was named after President Xi Jinping. But messages about this event were deleted because the predatory nature of the beetle could be insulting to the leader.

These practices play an important role in the decline of democracy in Southeast Asia. “Vietnam is copying the techniques of China,” says researcher Madeline Earp. “More bloggers and activists are being arrested because of their social media use.”

Not only censorship is an issue. In Southeast Asia, fake news is being used to eliminate opponents or to manipulate public opinion. This is what Ed Legaspi, director of the Southeast Asian Press Alliance, explains in The Bulletin.

In Myanmar, inflammatory and racist language against Muslims provokes violent outbreaks regularly. Fake news sites spread rumours about a Buddhist woman who supposedly was raped by a Muslim. This contributed to the violence towards the Rohingya, a Muslim minority. And it helps the army to get support from a large part of the public.

The role of social media cannot be underestimated. Facebook, Twitter, Instagram, Line, WhatsApp and WeChat are the most popular in Southeast Asia, but their initial power to spread free speech is declining.

“A few years ago, social media were safe havens for activists. But today these media companies are too cooperative with the autocratic regimes,” says Legaspi. “They do nothing to protect their users.”

Various countries are organising elections this year. How these governments will deal with these moments of tension will determine the evolution of internet freedom.

Cambodia has elections with no opposition, Malaysia’s polls are heavily manipulated. Not much positive news is expected there. In Indonesia, the regional elections in June will be the first test since a fake news campaign against Jakarta’s once popular governor, Basuki ‘Ahok’ Tjahaja Purnama. He was convicted of blasphemy and jailed.

The growing knowhow of those in power is being used to improve their fortunes when elections come. Some of them already control internet use and silence activists, a sad evolution in a region that only recently seemed to be making progress.