A New York City lawyer filed lawsuits on behalf of his two clients against Fox News on charges of sexual harassment and discrimination. 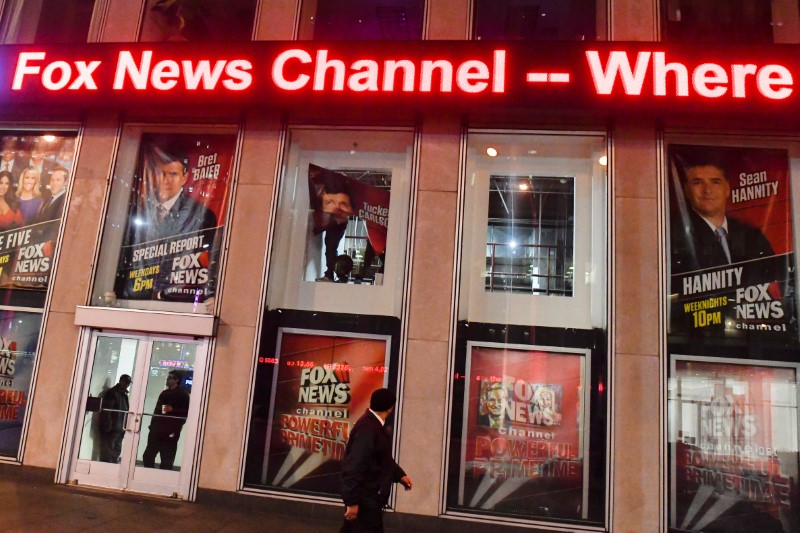 Reuters: Fox News was hit with new sexual harassment and discrimination lawsuits on Monday, adding to the catalogue of complaints that has rattled the US cable news network and its corporate parent 21st Century Fox Inc.

New York City lawyer Douglas Wigdor filed lawsuits in federal court in Manhattan on behalf of Kathleen Lee, a Fox News Radio shift editor who says she was sexually harassed and subjected to “unceasing retaliation” for complaining, and Naima Farrow, who maintains she was fired from her job as an accounts payable coordinator after telling supervisors she was pregnant.

In a third case in the same court, Vidya Mann, a Fox News accounts receivable specialist, said she was taken on as a temporary employee but passed over for permanent jobs in favour of white coworkers.

A spokeswoman at Fox News said the company believes the suits are without merit, noting that the company took prompt action and takes all complaints of discrimination seriously.

Wigdor said he was also representing an unidentified black information technology employee who was subjected to racially insensitive remarks by Bob Beckel, an on-air host who was fired last week, days after the worker complained.

“Despite public relations efforts to the contrary, business at 21st Century Fox continues to operate more akin to 18th Century Fox,” Wigdor said in a statement.

Wigdor represents at least 23 current and former Fox News employees with legal claims against the company. Earlier this month, he met officials from the Office of Communications, a British regulatory agency that is currently considering whether to approve 21st Century Fox‘s proposed takeover of satellite broadcaster Sky.

On Monday, Wigdor sent a letter to the regulator, known as Ofcom, outlining the new legal claims against Fox and claiming the company refused his request to waive confidentiality agreements signed by its employees so they could speak directly to the agency.