The prime minister is also scheduled to address the 'General Debate' of the high-level segment of the 76th session of the United Nations General Assembly on September 25 in New York. 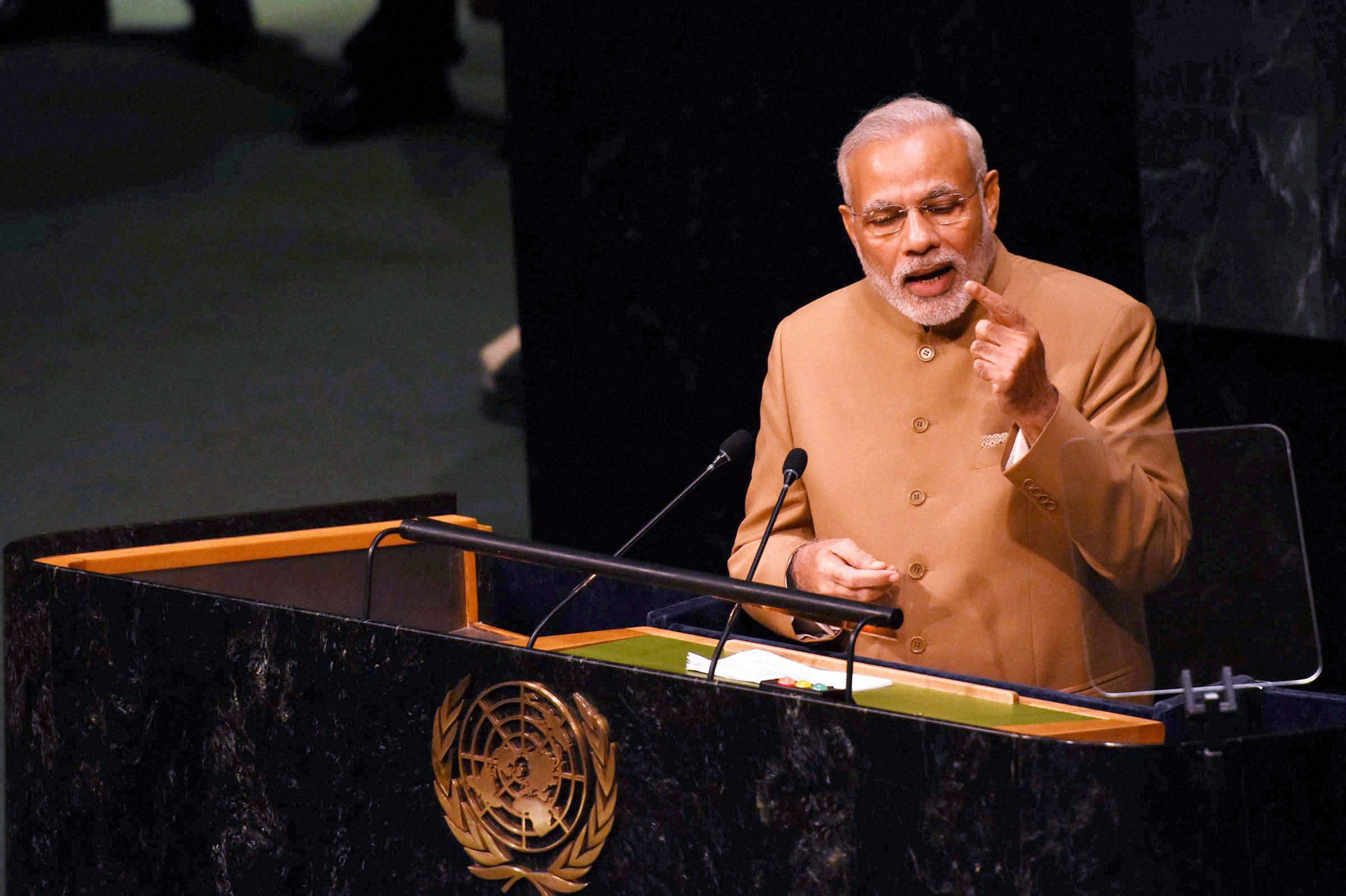 New Delhi: Prime Minister Narendra Modi will participate in the first in-person summit of the Quad leaders in Washington on September 24 that is expected to broadly focus on contemporary global challenges including ways to ensure a free, open and inclusive Indo-Pacific.

Announcing the prime minister’s visit to the US, the Ministry of External Affairs (MEA) said he is also scheduled to address the ‘General Debate’ of the high-level segment of the 76th session of the United Nations General Assembly (UNGA) on September 25 in New York.

In Washington, Modi is expected to hold separate bilateral talks with US President Joe Biden and Australian Prime Minister Scott Morrison and the Afghan crisis is likely to figure in the meetings.

The last time Modi visited the US was in September 2019 when he and then US President Donald Trump addressed the Howdy-Modi event in Houston.

“Prime Minister Narendra Modi would be participating, along with Prime Minister Scott Morrison of Australia, Prime Minister Yoshihide Suga of Japan and President Joseph R Biden of USA, in the Leaders’ Summit of the Quadrilateral Framework in Washington DC, USA, on September 24,” the MEA said in a statement.

It said the leaders will review progress made since their first virtual summit on March 12 and discuss regional issues of shared interest.

“As part of their ongoing efforts to contain the COVID-19 pandemic, they will review the Quad Vaccine initiative which was announced in March this year,” the MEA said.

The Quad grouping comprises the US, India, Australia and Japan.

The US is hosting the in-person summit of the leaders of Quad to boost practical cooperation in the Indo-Pacific region as well as to send a strong signal about Washington’s commitment to the grouping.

In March, President Biden hosted the first-ever summit of the Quad leaders in the virtual format that vowed to strive for an Indo-Pacific region that is free, open, inclusive, anchored by democratic values, and unconstrained by coercion, sending an apparent message to China.

“The summit would provide a valuable opportunity for dialogue and interactions among the leaders, anchored in their shared vision of ensuring a free, open and inclusive Indo-Pacific region,” the MEA said.

Modi will travel to New York to attend the UN General Assembly after concluding his engagements in Washington.

“The theme for this year’s General Debate is ‘Building Resilience through hope to recover from COVID-19, rebuild sustainably, respond to the needs of the planet, respect the rights of people, and revitalise the United Nations’,” the MEA said.

India and the US held a series of meetings as part of preparations for Modi’s visit to the US.

US Secretary of State Antony Blinken paid a two-day visit to India in July. Before that, US defence secretary Lloyd J Austin had paid a three-day visit to New Delhi in March.