In Pakistan Too, Tough Times Lie Ahead for NGOs 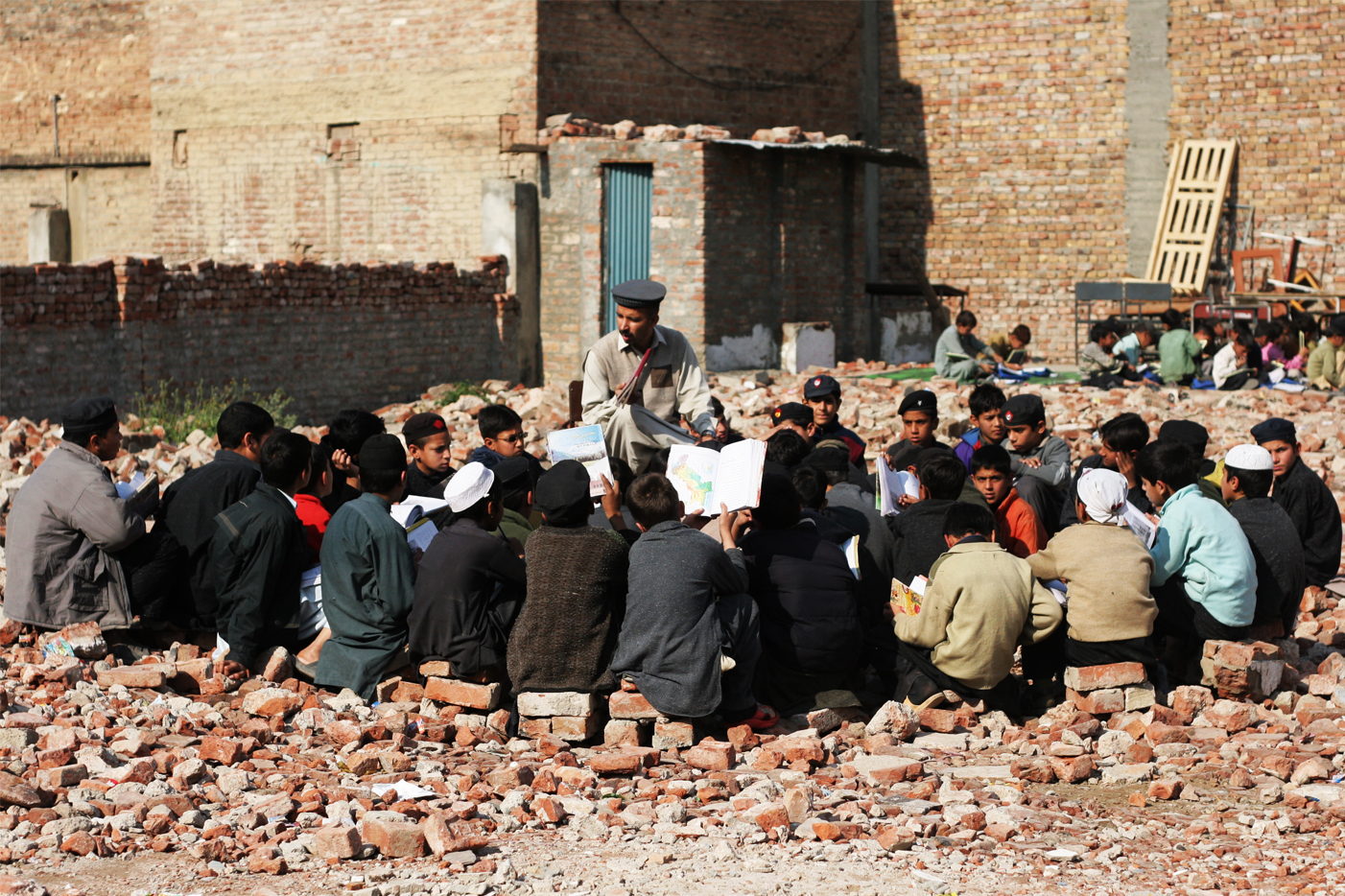 A meaningful public participation in the legislative process is a fundamental principle of legislative transparency. It is an effective tool to avoid enactment of laws by undemocratic or arbitrary regimes, keeping relevant stakeholders in dark. Citizen participation also helps to improve the quality of legislation by bringing the legitimate concerns of those affected by law to the notice of lawmakers in a timely manner.

In Pakistan, in April 2015, the draft of Prevention of Electronic Crimes Bill had to be withdrawn after widespread criticism as the National Assembly standing committee finalized the draft without taking Internet Service Providers (ISPs) and information technology industry into confidence. In the wake of the controversy surrounding the arbitrary suspension of operations of Save the Children organization, an inter-ministerial committee has been assigned the task to formulate fresh guidelines to regulate international non-governmental organizations (INGOs). But the element of public debate on the subject is missing as the committee or the concerned authority, the interior ministry, has not shared any details of the shape of future law.

It is being widely speculated in Pakistan that the new law will place stringent restrictions on the operation of foreign funded NGOs (INGOs) and also introduce cumbersome reporting procedures. Human Rights organisations may be the worst sufferers. The speculation appears not wide off the mark in view of the recent announcement of the government prescribing INGOs to work only in specified areas, pending a comprehensive regulatory framework. Previously, the INGOs had to sign a Memorandum of Understanding (MOU) with the Economic Affairs Division (EAD). Now, this responsibility has been shifted to the Interior Ministry and all INGOs have been required to complete a fresh registration process within three months. Under the new arrangements, applications of nine INGOs for no objection certificates (NOC) have been so far rejected. Just last week  is that the Securities and Exchange Commission of Pakistan has started the process of license revocation of more than 20 INGOs, including that of the British Council.

The draft of Foreign Contributions Act 2015, which is likely to be presented before the federal cabinet any time, has put in place strict requirements for utilization of foreign funding by INGOs and vests the authorities with arbitrary powers to cancel the NOCs.

The three areas of major importance in respect of functioning of INGOs are: the procedure of registration; use of foreign resources; and accountability to the host state government. The international norm is that the procedure of registration should not be prohibitive. In majority of countries with liberal regimes, the registration takes place on notification to the concerned authority of the government. And if the authority rejects the application, it must give a detailed order, which is appealable. The present arrangement prescribes no means of grievance redressal in case of denial of NOC by the authority.

According to the Draft Foreign Contribution Act (FCA) 2015, any INGO seeking to utilize foreign assistance must register with the EAD. Further, the interior ministry, provincial/local departments and other stakeholders will vet such application. The whole process may take up to four months. This prior approval is absolutely unnecessary and will be tantamount to hampering the operations of INGOs. Instead of prior approval, a notification of details of foreign assistance to the concerned authority would be sufficient. The authority may object to such foreign funding within a stipulated period of notification. The objection must be based on clear and sound reasons. The INGO may also be required to submit an annual statement of its accounts, which is auditable by the state government.

Another requirement under the FCA 2015 is that the INGOs must specify the geographical area of their operations in advance. And the NOC of an INGO will be liable to cancellation if it operates outside the notified area. The state government has also been given the power to unilaterally terminate the license of an INGO after furnishing of a three months’ notice.

Undoubtedly the proposed FCA 2015 sets unjustified and onerous requirements for the operation of INGOs and should be revised before submission to the Parliament. The wiser course will be to put it on hold and allow the inter-ministerial committee to draft a single, all-encompassing law in this regard.

The working committee, headed by PM’s adviser on foreign affairs Tariq Fatemi, must clearly set out the objective of legislation, seek the feedback of INGOs and foreign donors, and make the draft of legislation public before submitting it for parliamentary approval. While finalising and debating the bill, the lawmakers should be guided by the principles enshrined in the constitutional framework and the international human rights instruments the country has ratified.

Article 22 of the ICCPR states that no restrictions may be placed on the exercise of freedom of association ‘other than those which are prescribed by law and which are necessary in a democratic society in the interests of national security or public safety, public order, the protection of public health or morals or the protection of the rights and freedoms of others’. The goal of the new law should be two-fold: one, to facilitate the working of the INGOs; two, to ensure transparency in their activities and funding sources on the other. Nothing more, nothing less.

Given the concerns raised regarding advancement of hidden foreign agenda, there is no second opinion that a comprehensive law should be brought to regulate the registration and functioning of INGOs. But any attempt to impose arbitrary restrictions in the disguise of regulation will imply a violation of international commitments and attract criticism of the international community.

Nauman Asghar is a civil servant and columnist based in Pakistan.