Russia's budding military relationship with Pakistan was "purely commercial," he said, unlike the "special" partnership with India. 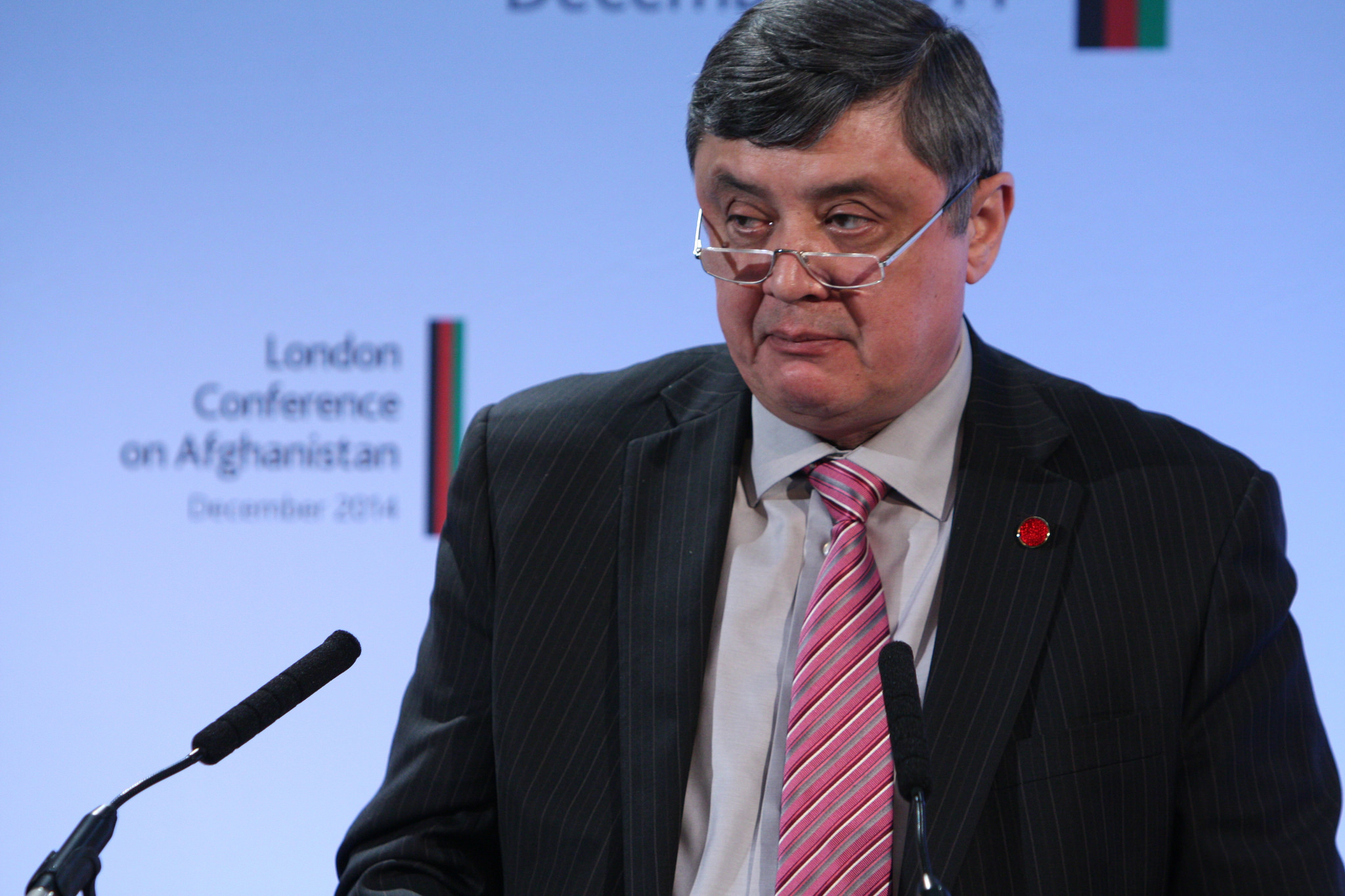 Amritsar: Justifying Russia’s recent overture to Pakistan, the Russian president’s special representative to Afghanistan Zamir Kabulov said that ISIS in the subcontinent cannot be eliminated without cooperation from Islamabad.

Kabulov, Russia’s most experienced diplomatic hand in the Afghanistan-Pakistan region, was in India to attend the annual ministerial meeting of the Heart of Asia process that aims to develop a regional strategy for Afghanistan’s development.

Russia’s move towards Pakistan had been greeted with wariness but understanding in New Delhi. But this understanding was stretched to its limit when Moscow announced that it will hold a first joint military exercise with Pakistan in Gilgit-Baltistan, which India claims as part of Jammu and Kashmir. After India protested, the exercise went ahead but took place in Cherat, in the Khyber-Pakhtunkhwa province.

“We understand all concerns of India about your western neighbour…But we cannot combat (terrorism) efficiently and productively and eliminate (it) without the cooperation of Pakistan. We need their cooperation and they should realise their importance and responsibility,” Kabulov said, justifying Russia’s strategic decision to reach out to Pakistan in order to combat ISIS.

‘More dangerous than the Taliban’

The veteran Russian diplomat, who has also been ambassador to Afghanistan in the past, describes ISIS in Afghanistan as being more insidiously dangerous than the Taliban.

He described the Taliban as a “predominantly a national military-political movement”. “It is local, Afghanistan-based. They believe that they should have, from their perspective, fair share in the government of Afghanistan…They should talk and deal in their local context”.

But Daesh (Arabic name for ISIS) “as an international organisation is really dangerous”. “If you recall, young Taliban under the influence of Al-Qaeda in 1994, their rhetoric was very similar to today’s Daesh rhetoric”.

Among Indian officials, there is some scepticism about the existence of ISIS in Afghanistan. “There is a still a lot of confusion about them. They seem to be largely disgruntled Taliban elements who have formed their own groups and have declared themselves as ISIS,” a senior Indian diplomat said.

However, Kabulov was convinced that stopping ISIS in Afghanistan was a bigger project than stopping the Taliban and that India should be taking note.

“Some people may say, and I remember some Indian officials in the recent past were believing that Daesh is something which is not an immediate threat to India as it’s an Afghanistan maybe Central Asia or Orient problem, but not India. But now, your leadership realised that Daesh is bigger than the Afghan branch of Syria-Iraq Daesh, it’s an international network which is not centralised. A centralised ideology but not organisation,” he said.

Kabulov said that India had to be alert as Daesh is often active where there is a large Muslim population. “They (ISIS) will spread themselves all over. We see first signs of Daesh in Bangladesh. You have very big Muslim community in your country which is maybe target of Daesh. That makes the risk of threat common for all of us. It is better to deal and cope with this issue when it’s small. Don’t wait for it to become big”.

Kabulov has previously stated publicly that the Russians were in touch with the Taliban. In the upper house of parliament, Afghan members of parliament had accused Russia of supplying arms to the Taliban in areas where they are fighting ISIS.

New Delhi believes that Russia’s anxiety about ISIS is also part of its larger antagonism towards the US, with Moscow believing that that Afghan branch of the Islamist group is being propped as a “Trojan horse” by Washington.

Indian officials have also told the Russians that they believe that Pakistan is backing the growth of ISIS in Afghanistan. This view is largely shared by the Afghans, who claim that a majority of passports recovered from dead ISIS fighters were Pakistani.

But the veteran Russian diplomat does not believe that there is any substantive proof of Pakistan supporting the growth of ISIS in Afghanistan. “There are lots of foreigners, foreigners of different origins. You can find Pakistanis, you can find a lot of Central Asians. Even Russian citizens who are from Northern Caucasus, which doesn’t mean that our country supports Daesh. It’s our citizens who are participating in (this) destructive war,” said Kabulov.

He admitted that it was “very complicated” to assess the nature of ISIS. “ISIL is different from Al Qaeda. Al Qaeda had a more or less clear structure and chain of command, ending with Osama Bin Laden. Here we have a different phenomenon. They are autonomous, they’re operating by themselves and they recruited everybody who is recruitable. They lure in some of the Taliban fighters who are not happy for some reason with their own leadership, some known people because they pay more money”.

Recently, several Pakistani media outlets published an article sourced to anonymous officials saying that Russia was “joining” the China-Pakistan Economic Corridor (CPEC) project. This would have certainly led to another Indian protest, if true, as India has objections over the CPEC since it goes through Gilgit-Baltistan. The Russian foreign ministry issued a clarification that there were no “secret negotiations” on with Pakistan on the CPEC.

Kabulov, who had drafted the official denial, reiterated that there had been no discussion with Pakistan on the CPEC. “I am not only special envoy of Russian Federation in Afghanistan, I am at the same time the director of eleven departments which cover Iran, Afghanistan, Pakistan, India and some more. So, if I’m not aware of such a thing then I don’t know who should be aware”.

When asked if Russia had also not talked about utilising the Gwadar port, he said, “No. We don’t mind if there’s constructive and feasible suggestion, but so far we haven’t got anything. That’s why we haven’t discussed it”.

With a past of being on different sides during the Cold War and the Soviet invasion, Kabulov noted that his job was to foster a sense of confidence in Russia-Pakistani ties.

“First of all, we are trying to build trust. It’s very important because in comparison with long-standing friendship between Russia and India, we have a very different history or relationship with Pakistan. So, having tasted hostility with Pakistan, we are trying to come from a different angle, from an angle of friendship and cooperation. It is not a smooth way, we are going (on) bumpy road, but there is a political desire, both in Moscow and Islamabad,” he said.

The budding military relationship with Pakistan, he claimed, was “purely commercial”, unlike that with India where Russia has extended several lines of credit.

He stressed that “under any circumstance, it is not against any third-party, let alone India, because you are our special, privileged partner and that nobody can change and challenge”.

“Rest assured, my leadership frankly explained to your leadership all our moves and vision, why we’re doing this,” added Kabulov.