A Global Call for Justice Unites Artists in Guatemala

It's been two months since 41 girls burned to death in a fire at a state-run home for children. But Guatemalan authorities have been slow to act. 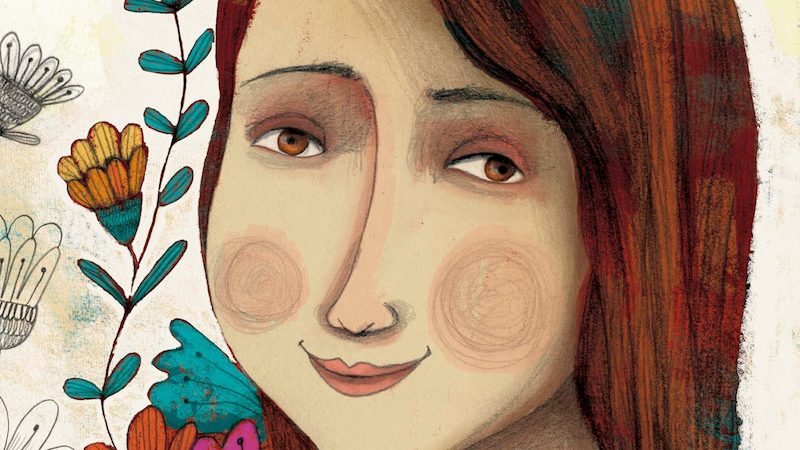 Indira Jarisa Pelicó Orellana, one of the victims of the “Hogar Seguro” massacre, aged 17 when she died. Credit: Claudia Navarro/Global Voices

International Women’s Day in March 2017 became a tragic one for Guatemala after 41 girls burned to death in a blaze at a state-run home for children on the outskirts of Guatemala City. After being locked in their dormitories for trying to escape abusive treatment, some of the girls allegedly started a fire to force the guards to open the doors, but the guards refused.

Many of the crimes that are being investigated inside the shelter include torture and other cruel punishments. The fact remains that these young women were underage girls in the custody of the state. Two months after what many Guatemalans have dubbed the Hogar Seguro (Safe Home) massacre, authorities seem to be acting slowly and in secrecy to bring accountability and reparations to both the survivors and the families of the victims.

This has been the point of departure for certain members of civil society in Guatemala, who launched a global campaign on May 15 using the hashtag #NosDuelen56 (“We Feel the Pain of 56 [Girls]”). Participants are sharing 56 portraits, one of each of the girls killed or injured in the fire, that were made by artists from all over the world to demand that Guatemala’s authorities act.

Image: High in my heart your name burns.

Tweet: More than 68 alternative digital, radio and TV outlets have joined the global action for the girls.

56 artists from 6 countries joined the [global action] #NosDuelen56. They illustrated the faces of the girls of Guatemala.

All portraits can be found and shared from Flickr, Instagram and Facebook. Several organisations are joining the call to action, lead by Guatemalan news agency Prensa Comunitaria (“Community Press”) and distributed across 50 media outlets and thousands of social media accounts at once. Anyone is free to share the pictures, print them or bring them to demonstrations demanding justice. In their space in Medium, Prensa Comunitaria explained:

#NosDuelen56 is a cry for justice through art, journalism, online activism and feminism. It’s an exercise in collective memory for the dignity of the 56 girls who were locked up and burned in a state-run home in Guatemala on March 8 this year [2017]. Of these girls, 41 died as a result of this femicide and 15 are badly hurt.

Guatemala has an alarming rate of femicides and violence against women — 6,000 women have been victims of torture, mutilation or murder since 2000. According to statistics presented by advocacy group Women for Justice, Education and Awareness, an average of one to two women are murdered daily.