Khashoggi was killed and dismembered in October 2018 by Saudi agents in the Saudi consulate in Istanbul, an operation which US intelligence believed was ordered by Prince Mohammed. 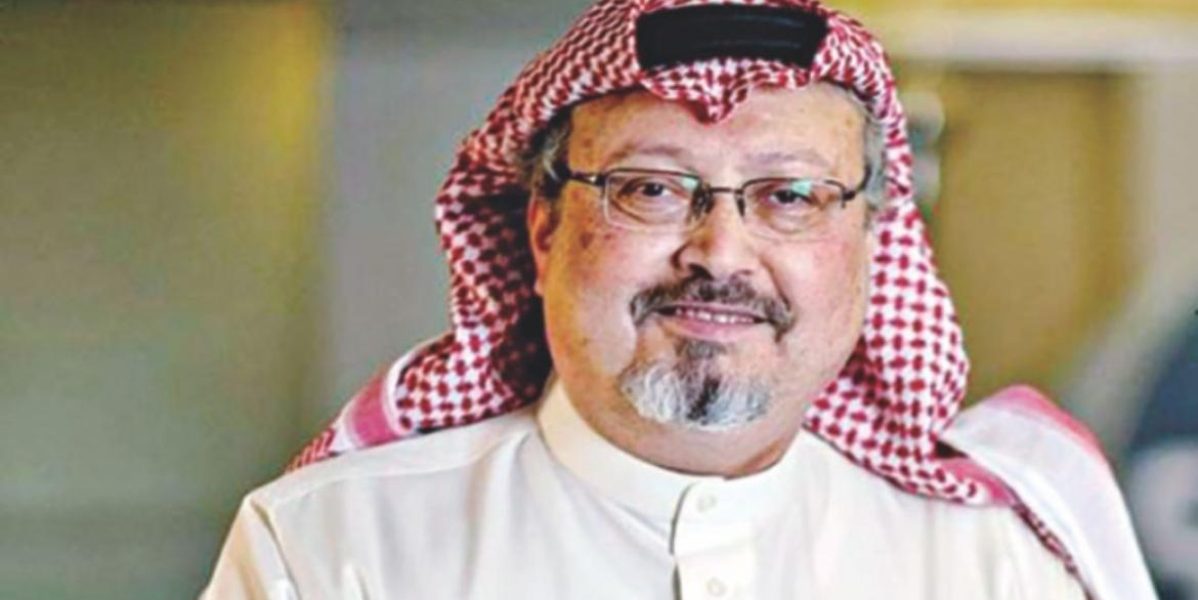 U.S. District Judge John Bates suggested he was reluctant to throw out the lawsuit but had no choice given the Biden administration’s decision.

“Despite the Court’s uneasiness, then, with both the circumstances of bin Salman’s appointment and the credible allegations of his involvement in Khashoggi’s murder, the United States has informed the Court that he is immune,” Bates wrote in the 25-page ruling.

In invoking the circumstances of Prince Mohammed’s appointment of head of state, Bates was referring to the fact that it was only in September that Saudi King Salman named Prince Mohammed prime minister in a royal decree.

Khashoggi was killed and dismembered in October 2018 by Saudi agents in the Saudi consulate in Istanbul, an operation which U.S. intelligence believed was ordered by Prince Mohammed, known by his initials MbS, who has been the kingdom’s de facto ruler for several years.

The prince has denied ordering Khashoggi’s killing but acknowledged later that it took place “under my watch.”

Attorneys for the U.S. Department of Justice said in a November court filing that the Biden Administration had determined that Prince Mohammed, “as the sitting head of a foreign government, enjoys head of state immunity from the jurisdiction of U.S. courts as a result of that office.”

Khashoggi’s fiance, Hatice Cengiz, said of the decision at the time that: “Jamal died again today.”

Biden was criticised for fist-bumping the crown prince on a visit to Saudi Arabia in July to discuss energy and security issues. The White House said Biden had told Prince Mohammed that he considered him responsible for Khashoggi’s killing.

Khashoggi had criticised the crown prince’s policies in Washington Post columns. He had traveled to the Saudi consulate in Istanbul to obtain papers he needed to marry Cengiz, a Turkish citizen.