EU Parliament to Debate, Vote on a Motion on Anti-CAA Resolution

If the motion is passed next week, it will be formally sent to the Indian government and parliament as well as to the European Commission chiefs. 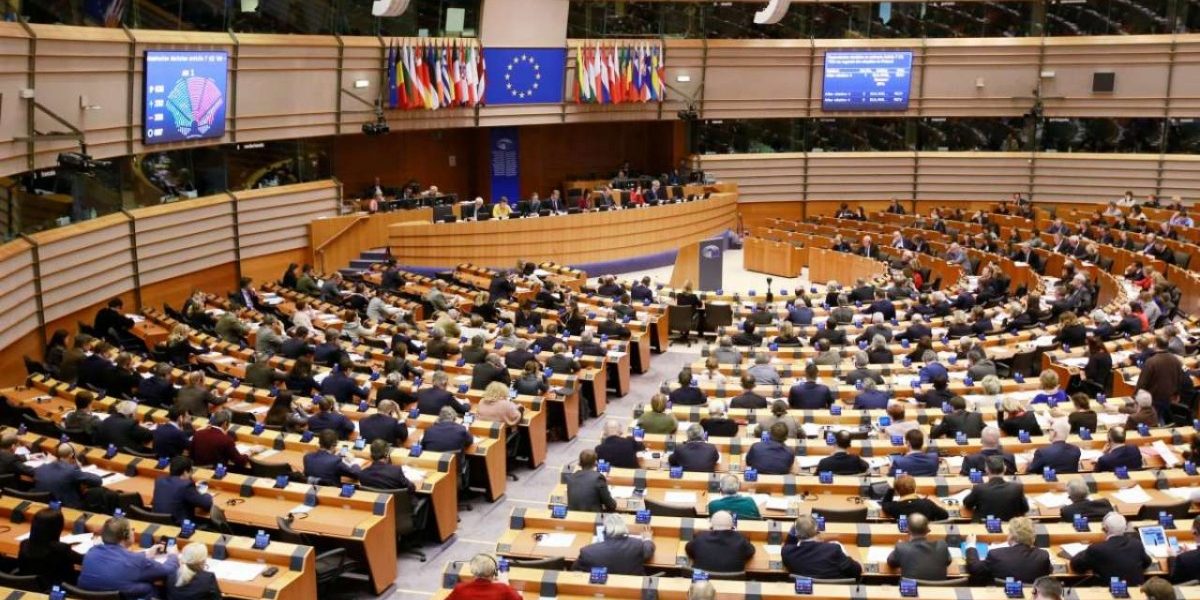 London: The European Parliament is set to debate and vote on a motion tabled by a large chunk of its members against India’s new citizenship law, which it alleges marks a dangerous shift in the country’s citizenship regime.

The resolutions have a similar theme with a number of them, such as the GUE/NGL Group, also making a reference to the revocation of Article 370 that gave special status to Jammu and Kashmir. They are set to be debated in the European Parliament in Brussels next Wednesday and voted on the day after.

Official sources in New Delhi on Sunday said the EU Parliament should not take actions that call into question the rights and authority of democratically elected legislatures.

The Citizenship Amendment Act (CAA) is a matter entirely internal to India and the law was adopted through democratic means after a public debate in both houses of Parliament, they said.

The Indian government has stressed that the new Act does not deny any citizenship rights but has been brought in to protect the oppressed minorities of neighbouring countries and provide them citizenship.

The draft resolutions against the CAA make a reference to the Charter of the UN, Article 15 of the Universal Declaration of Human Rights (UDHR) as well as the India-EU Strategic Partnership Joint Action Plan signed in November 2005, and to the EU-India Thematic Dialogue on Human Rights as it urges the Indian authorities to engage constructively with those protesting against the Act and consider their demands to repeal the “discriminatory CAA”.

The CAA marks a dangerous shift in the way citizenship will be determined in India and is set to create the largest statelessness crisis in the world and cause immense human suffering, notes the GUE/NGL draft.

Instead of addressing the concerns, offering corrective action, calling for security forces to act with restraint and ensuring accountability, many government leaders have been engaging in efforts to discredit, rebuke and threaten the protesters, the resolution alleges.

As background, the resolution sets out that since the May 2019 election, the government of India has reinforced its nationalistic orientation as it also makes a reference to the revocation of Article 370 from Jammu and Kashmir.

The draft resolution, which falls under the category of resolutions on topical subjects, alleges that India has created the legal grounds to strip millions of Muslims of the fundamental right of equal access to citizenship and that the CAA could be used, along with the National Register of Citizens, to render many Muslim citizens stateless .

It seeks to remind the Indian government of its obligations under the 1992 UN Declaration on the Rights of Persons Belonging to National or Ethnic, Religious and Linguistic Minorities, which establishes the obligation of countries to protect the existence and identity of religious minorities within their territories and to adopt appropriate measures to ensure that this is achieved.

Such a motion, which has been characterised under the Relations with Asian countries section by the economic bloc, are used as a basis for engagement of EU member countries with specific nations.

If it is passed next week, it will be formally sent to the Indian government and parliament as well as to the European Commission chiefs.