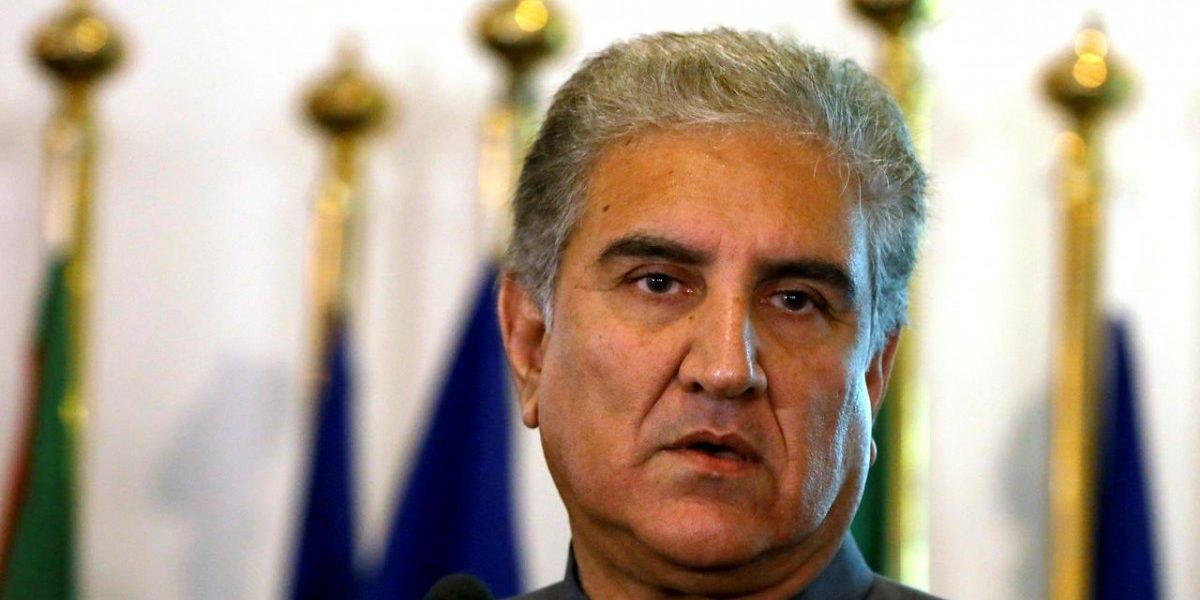 Talking to a private news channel, Qureshi also said that Khan “made the US realise that Kashmir is a flashpoint”, which requires an early resolution, state-run Radio Pakistan reported.

Also read | Kashmir Claim: Trump ‘Does Not Make Things Up’, Says His Adviser

Last week, Trump offered to be the “mediator” between India and Pakistan on the Kashmir issue during his first meeting with Khan at the White House.

India firmly rejected Trump’s offer, saying that New Delhi’s consistent position has been that all outstanding issues with Pakistan are discussed only bilaterally.

The offer of mediation by Trump during Khan’s visit to Washington was “more than Pakistan’s expectations,” Qureshi said.

He said that India’s “adamant attitude on Kashmir issue can cost it heavy” and claimed that the situation in the Valley is “deteriorating”.

He said the US President was informed that Pakistan is a peace-loving country and desires peace in the region, including with India.