As Trump Goes, Indian Military Wonders If Biden Will Bell the CAATSA

India remains not only an important strategic ally and a steady materiel buyer but is also increasingly emerging as the US's ‘front-line’ state against China. 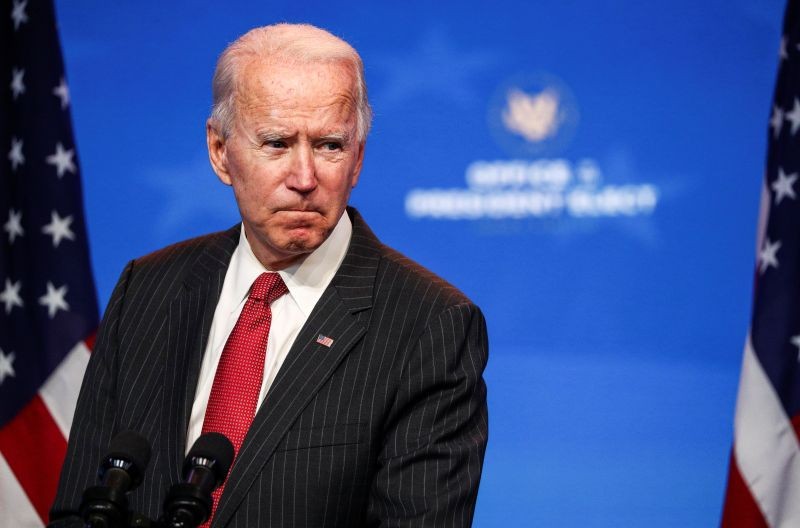 Approved in July 2017 and signed into law the following month by President Donald Trump, CAATSA is the US response to Moscow’s alleged interference in its 2016 presidential election and its annexation of Crimea two years earlier. Its primary objective is to dissuade countries from procuring Russian defence equipment and financially undermine one of Moscow’s major revenue sources.

But with regard to India, which is heavily dependent on Russian military goods and Moscow’s largest customer for defence kit, Washington’s approach concerning CAATSA over the past three years has been ambiguous and woolly to say the least, and one guaranteed to keep New Delhi guessing and on tenterhooks.

“Though a US law, it is ironically akin to a game of Russian roulette, with India not knowing which procurement is likely to be sanctioned and which is not,” he added, requesting to be anonymous.

So far, Washington has invoked CAATSA against China, and more recently versus its NATO-ally Turkey, in both instances for acquiring Russia’s S-400 Almaz-Antel ‘Triumf’ self-propelled air defence missile systems, five of which are at present on order for the IAF. According to senior Russian officials, S-400 deliveries to the IAF – following the $5.5 billion deal signed for them in October 2018 – are scheduled to begin by end-2021 and be completed some three years later.

Earlier, in 2019, Washington had terminated Turkey’s involvement in its F-35 Lightning II stealth multirole combat aircraft programme, on the grounds that the S-400 radars could ‘monitor and exploit’ the advanced fighters’ capabilities. The Pentagon reckoned that transmitting this data onto Moscow by Ankara could adversely compromise the F-35’s operational capabilities.

So far, since September 2019, Turkey has taken delivery of two S-400 systems – or four batteries – and recent videos on social media suggest that Ankara has conducted live test-firing of the air defence system. China too has reportedly taken delivery of its two S-400’s ordered in 2014 for $3 billion, but has not publicly confirmed it.

Meanwhile, similar fears of ‘compromising’ US platforms in India after it inducts the S-400 systems have been voiced by a succession of US officials over the past three years. These include an assortment of transport and maritime reconnaissance aircraft, attack and heavy-lift rotorcraft and advanced unmanned aerial vehicles (UAVs).

In February 2020, India’s Ministry of Defence (MoD) signed a $2.6 billion deal for 24 Lockheed Martin/Sikorsky MH-60R multirole helicopters for the Indian Navy (IN) – the first of which is likely to be delivered in 2021. It is also in negotiations to procure US naval and air force fighters and armed unmanned combat aerial vehicles (UCAVs) for all three services, amongst other equipment.

Ever since India signed the S-400 deal, the advent of CAATSA has surfaced sporadically, but with little definitiveness that has resulted in keeping Delhi off-balance and wary. On December 17, US Assistant Secretary of State for Political-Military Affairs R. Clarke Cooper in a veiled reference to the impending S-400 systems, abstrusely warned against India acquiring Russian military equipment that would jeopardise interoperability with US or NATO systems.

The US official was merely echoing comparable declarations earlier by his colleagues. In May 2018, for instance, the Chairman of the US House Armed Services Committee Mac Thrornberry had warned India that advancing the S-400 deal could ‘limit’ bilateral military interoperability between their two countries. “I hope the government (of India) will take its time and consider very carefully the (consequences) of acquiring that system (S-400) because (of) the difficulties it may pose for us,” Thornberry told reporters in Delhi.

At the time the US Pentagon too said it was “very concerned” over the possible implications of Russian sanctions on defence ties between India and the US. Even President Trump had weighed in against India when asked about sanctioning Delhi for acquiring S-400 systems, by enigmatically and belligerently declaring that Delhi was “about to find out; sooner than you think”. Characteristically, however, the President had declined to elaborate. 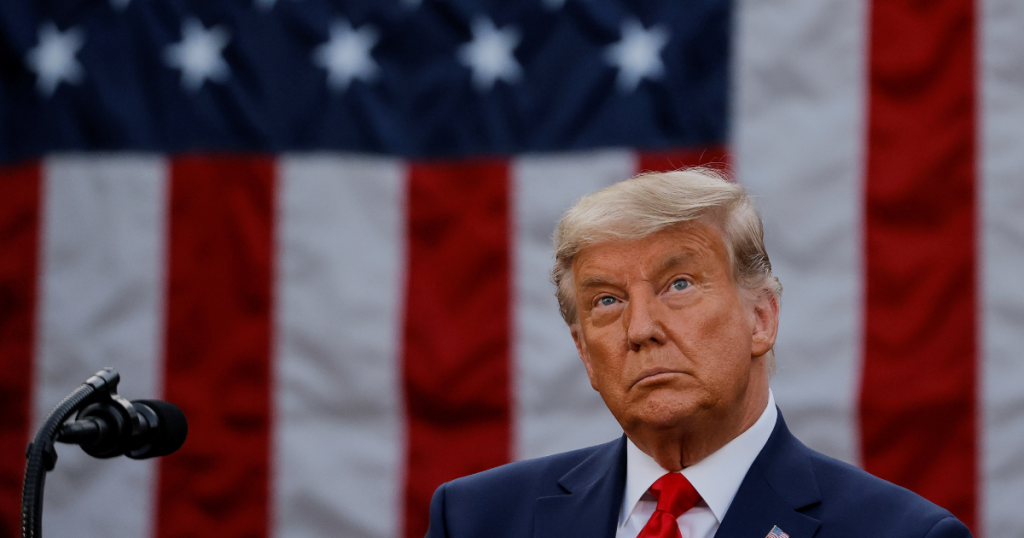 In its most recent response to CAATSA, the Russian ambassador to Delhi Nikolay Kudashev told the Hindustan Times on December 21 that Moscow, like India, did not acknowledge sanctions, other than those imposed by the United Nations Security Council (UNSC). The newspaper also quoted the Russian charge d’affaires Roman Babushkin as stating that that US sanctions on Russian arms purchases were ‘illegal tools of unfair competition and pressure’.

In all likelihood, he was referring to the IAF opting for the S-400 over the rival Raytheon/Lockheed Martin Patriot air defence SAM system that it rejected for its relative performance and high cost.

Surprisingly, the MoD and senior security officials have maintained a studied silence over CAATSA in recent times. But earlier in June 2018 then defence minister Nirmala Sitharaman had categorically stressed Delhi’s intent to disregard CAATSA and progress the acquisition of five S-400 systems for the IAF.

“I would like to make it clear that in all our engagements with the US, we have clearly explained how India and Russia’s defence cooperation has been going on for a long time, and it is a time-tested relationship,” Sitharaman had declared at a press conference in Delhi. We have mentioned (in our dialogue with the US) that CAATSA cannot impact India-Russia defence cooperation,” she declared, adding that the S-400 deal had been in the pipeline for a ‘very long time’.

Despite such braggadocio, however, CAATSA forced India to resort to financial jugglery or jugaad to facilitate the advance payment of around $500 million to Moscow for the S-400 in August 2019. Industry sources said the entire payment in rupees was routed via the public sector Syndicate Bank based in Karnataka to a conglomeration of Russian financial entities led by Promsvyazbank alongside the state-owned Sberbank and VTB Bank. 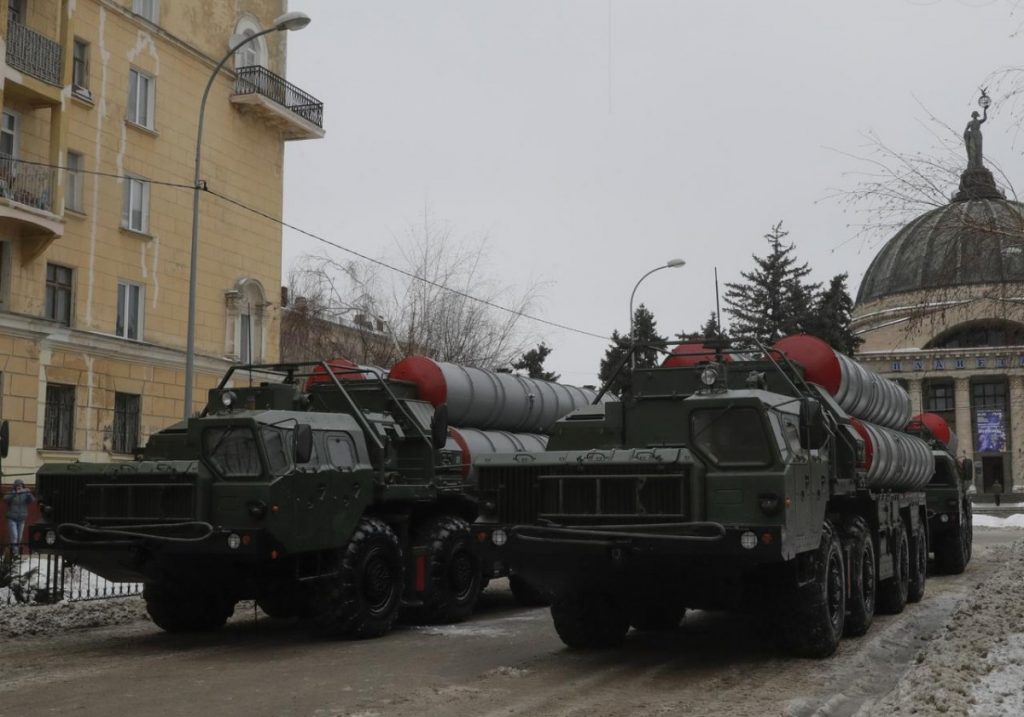 “Payment in rupees for the S-400 system and other related equipment via banks with limited global exposure in India and Russia, is convenient for both sides, as it bypasses international banking procedures for such transactions that include letters of credit,” an industry official said. Such transactions remain below the radar, he added.

Indian officials declined to comment on the issue, since all Russian material procurements are a sensitive matter and since 2017 tentatively subject to undefined CAATSA penalties. But at the time Russia’s Federal Service for Military and Technical Cooperation told the Tass news agency that the contract for S-400s would be implemented in compliance with accords reached and documents signed. “The issue of making an advance payment under the contract has been resolved,” it declared, but, expectedly, did not provide details.

Alongside, India that continues to be wary of CAATSA, similarly routed a $150 million down payment for four 3,860 tonne Admiral Grigorovich(Project 1135.6M)-class stealth frigates for $1.5 billion, the deal for which was signed in October 2018. Two of these warships are to be constructed at Russia’s Yantar Shipyard in Kaliningrad and delivered to the IN in late 2021 and early 2022, whilst the remaining two are to be licence built at the state-owned Goa Shipyard Limited by 2026.

And in March 2019 India signed a $3 billion inter-governmental agreement (IGA) with Russia to lease a second Project 971 ‘Akula’-class nuclear-powered attack submarine (SSN) for the IN for 10 years that is to be handed over in 2025. Official sources said advance payments for the partially built SSN are underway via parallel, ‘shadowy’ routes. 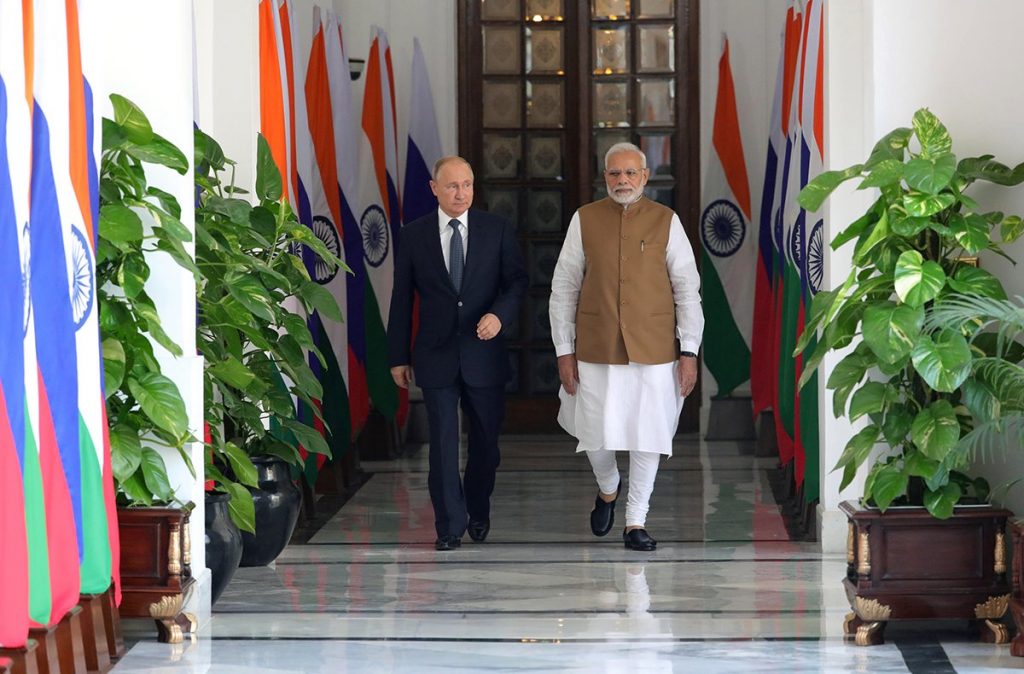 India’s MoD is also in advanced in advanced negotiations for the licensed production of 750,000 Kalashnikov AK-203 assault rifles by India’s state-owned Ordnance Factory Board and the acquisition of 200 Kamov Ka-226T ‘Hoodlum’ light multi-role helicopters by a joint venture led by the public sector Hindustan Aeronautics Limited (HAL). Technically, both potential projects are sanctionable under CAATSA.

Meanwhile, the continuing uncertainty over CAATSA prompted Russia and India to upgrade their bilateral defence cooperation framework in late 2019 to further augment their symbiotic military ties. The two sides expanded the India-Russia Inter-Governmental Commission on Military Technical Cooperation (IRIGC-MTC), set up in 2000, to further to include joint training and exercises and increased frequency of reciprocal visits by senior service personnel to match the growing closeness between Delhi and Washington.

Enhanced interaction between the respective defence establishments and reviving lapsed bilateral military programmes was also included in the new protocol. Under the revised proposals the IRIGC-MTC is also to be renamed the India-Russia Inter-Governmental Commission on Military and Military Technical Cooperation to emphasise the military aspect of the mutual relationship between Delhi and Moscow which, ironically over nearly six decades, has been confined to military commerce or to a transactional association between seller and buyer. 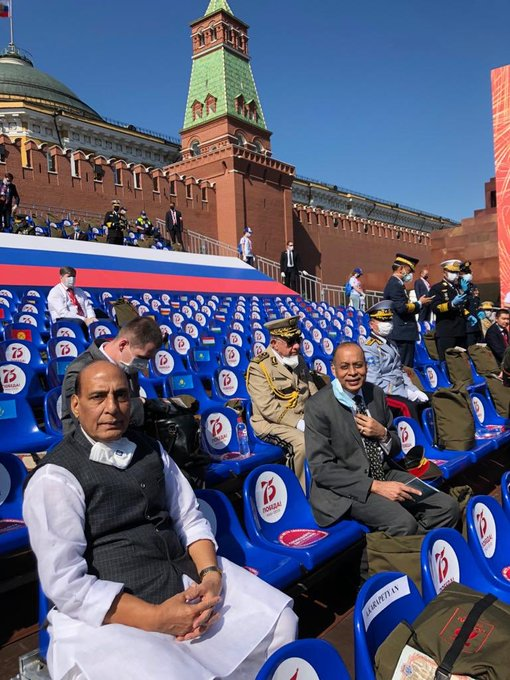 The first joint India-Russia joint INDRA bi-annual naval exercises, for instance, began only in 2003, despite Delhi being Moscow’s biggest customer for military equipment for over four decades earlier. In comparison, India’s three services, especially the IN, have conducted nearly 70 rounds of exercises with the US military at home as well as in the US.

In conclusion, it remains uncertain whether or not President elect Joe Biden’s government will selectively invoke CAATSA against Delhi as the deadline for the S-400 delivery to India nears. Or, alternately will the US mitigate the Act by the equally tenuously worded law enacted a year after CAATSA in 2018 that incorporates a potential waiver to sanctions, if the procurer is looking either to reduce his Russian materiel inventories, or is a key US security partner.

It also remains unclear what Washington would gain by imposing CAASTA on India, that remains not only an important strategic ally and a steady materiel buyer but is also increasingly emerging as its ‘front-line’ state against China.

Sanctioning assorted Indian entities under CAATSA like the MoD or its acquisitions wing or related departments such as the government-run Defence Research and Development Organisation (DRDO), would only alienate a loyal ally in a turbulent and critical region. Events in the upcoming months will determine the critical outcome.