The Chinese statement made no mention of whether its personnel had been removed and the road construction project ended. 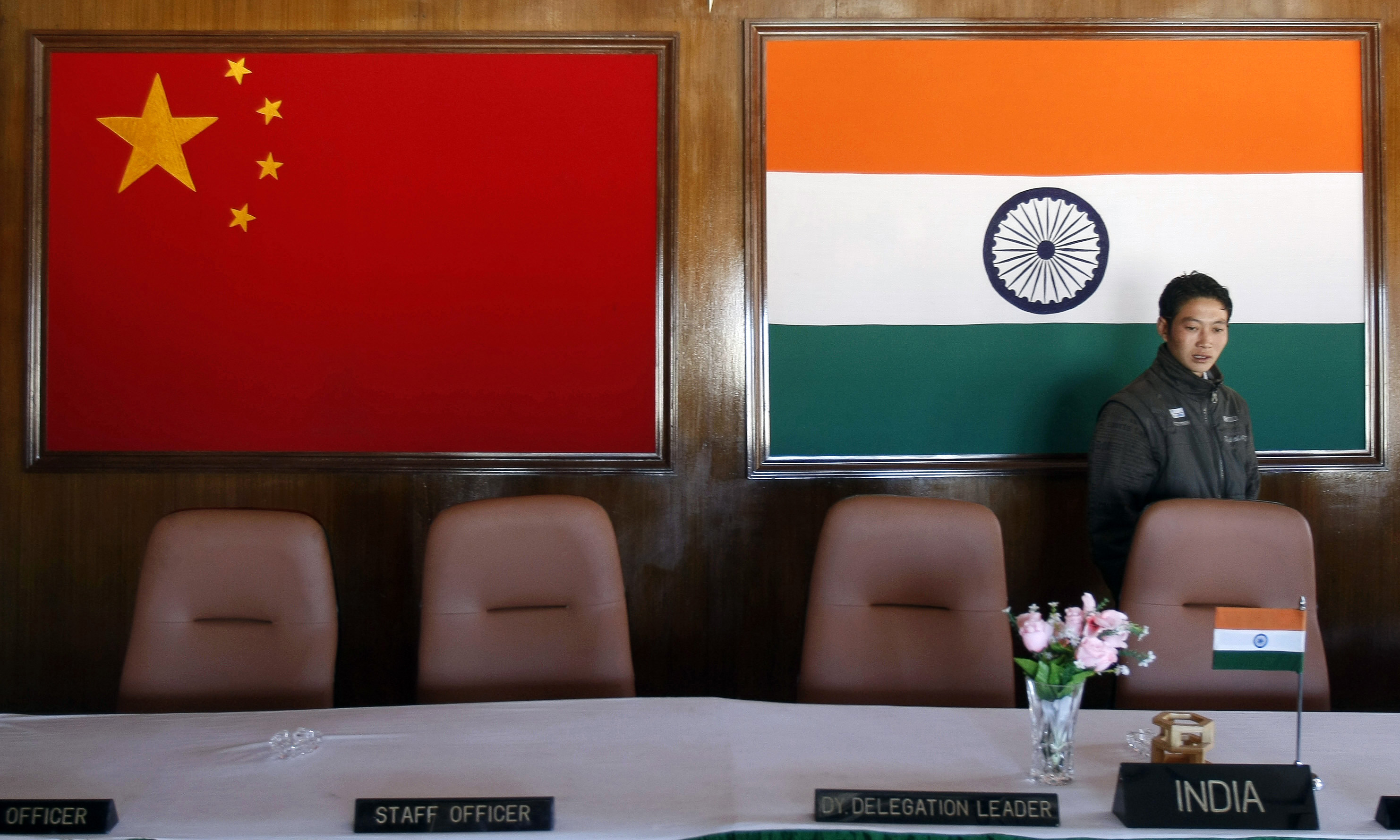 New Delhi: Announcing that the nine-week-long Himalayan stand-off was effectively over, India stated on Monday that New Delhi and Beijing have reached an understanding on a quick “disengagement” of border personnel at Doklam. China, however, claimed that while all Indian troops have be withdrawn, it will continue to “exercise its sovereign rights”.

In a press statement, the MEA said an “expeditious disengagement of border personnel at the face-off site at Doklam has been agreed to and is on-going”.

Chinese foreign ministry spokesperson Hua Chunying said that Indian troops have withdrawn to their side of the border, but made no mention of whether Chinese personnel had been removed and the road construction project ended.

She asserted that Indian troops withdrew fully from the site by 2:30 pm on Monday (August 28). This was verified by the Chinese personnel.

There was, however, no mention whether China will stop its road construction or withdrawn its troops. Instead, the spokesperson said: “China will continue to exercise its sovereign rights and maintain territorial sovereignty in accordance with the provisions of the historical conventions”.

The stand-off began on June 16 when a Chinese People’s Liberation Army (PLA) team was spotted constructing a road on the Dolam plateau in the Bhutan’s Doklam region.

Initially, the Royal Bhutanese Army confronted the PLA team. Then, the Indian army came down from their post on Sikkim side of the border on June 18, beginning the face-off.  The stand-off had been termed as the most serious confrontation between Indian and Chinese soldiers since the 1962 war.

The “understanding” comes a week before Indian Prime Minister Narendra Modi is expected to travel to China to attend the ninth BRICS summit at Xiamen.

China had claimed that India had trespassed into Chinese territory and had called for New Delhi to withdraw its troops before any “meaningful” talks. Meanwhile, Bhutan and India had called for a return to the status-quo before the PLA activity of June 16.

As per media reports, around 300 Indian troops were engaged in a stand-off with Chinese troops at a clearing known as ‘turning point’.

The statement issued by the Indian foreign ministry states that an understanding has been reached due to the diplomatic channels remaining open over the weeks.

“In recent weeks, India and China have maintained diplomatic communication in respect of the incident at Doklam. During these communications, we were able to express our views and convey our concerns and interests,” the MEA press release said.

The MEA statement, however, does not mention whether there will be a return to the status quo of June 16, as demanded by both India and Bhutan. Nor does it say when the understanding for “disengagement” was reached or the implementation started.

By mentioning “sovereign rights” in its statement, China could be indicating that it will continue to have a presence in that region through a patrol team. However, this point was not explicitly addressed by the Chinese foreign ministry spokesperson.

In its June 30 statement on the stand-off, India had said that “such construction would represent a significant change of status quo with serious security implications for India”.

Thereafter, India had specified that the “security implications” would be on the location of the tri-junction boundary between India, China and Bhutan.

India claims the tri-junction at Batang La, while China marks it further south at Mount Gipmochi. By claiming a more southern tri-junction, Chinese troops would increase their proximity to the vulnerable ‘Chicken’s Neck’ (Siliguri Corridor) strip and raise India’s hackles.

The source for China’s claim over Doklam and the tri-junction at Mount Gipmochi is the 1890 convention signed between Great Britain and China’s Qing empire on the borders of Sikkim and Tibet.

During the last two months, Beijing had been waving the 19th century pact as the only basis for resolving the impasse at Doklam. The Indian side had, however, noted that the 1890 treaty’s watershed principle when applied to the ground situation at the border led to the tri-junction being located near Batang La. The Chinese were adamant that the second sentence in Article 1 of the 1890 convention had to be taken into account which only mentioned Mount Gipmochi.

The official Indian statement had also pointed out that India and China had reached an understanding in 2012 that the tri-junction would be finalised “in consultation” with all the three countries. Any attempts to “unilaterally determine” the tri-junction point – which India implied was the reason for the road construction – would be in “violation of the understanding,” asserted the statement.

According to Indian sources, while China had constructed roads in Doklam earlier, Chinese troops had never come this far south.

With the Chinese statement today implying that it will retain its presence in Doklam, it is not yet clear what this would mean for the 2012 understanding reached between the special representative and the status of the disputed territory. There is also no clear mention that the Chinese road construction team has been withdrawn.

"China will continue fulfilling its territorial rights &interests": https://t.co/TZE052WPWA Does that include road-building? Did we blink?

There was also no mention of Bhutan in either the Indian or Chinese statements. The small Himalayan nation had been at the middle of the Chinese state media’s campaign that it was being “bullied” by India into supporting its position. India had said that Indian troops had entered Doklam in active coordination with Bhutanese authorities.