Mehul Choksi and his nephew, Nirav Modi, are wanted in India for defrauding state-run Punjab National Bank for Rs 13,500 crore. 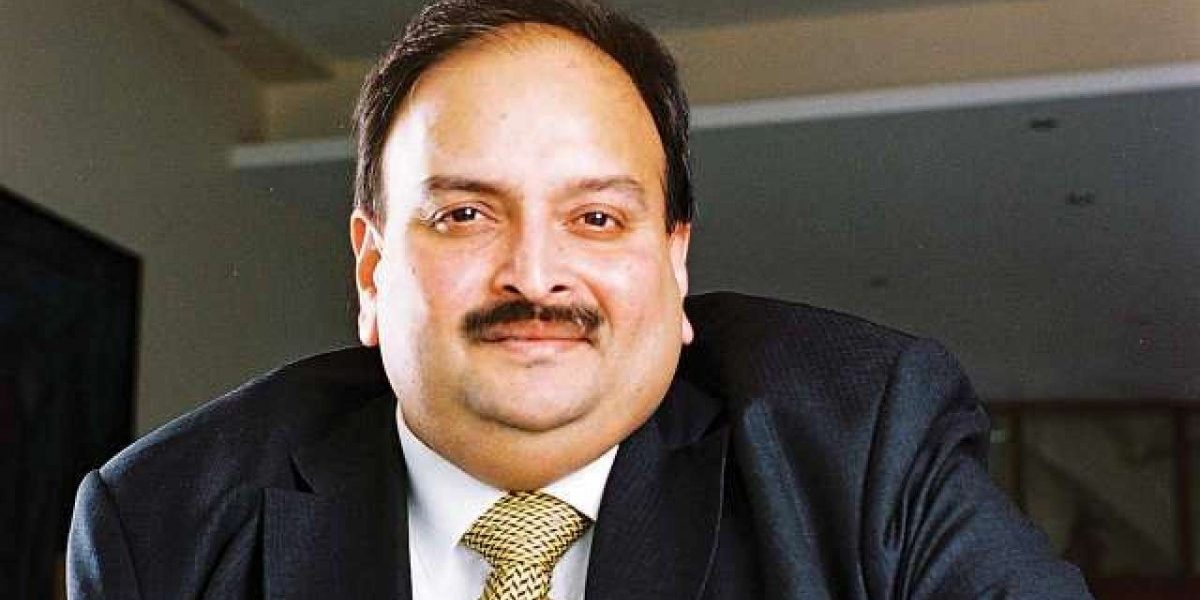 New Delhi: The UK lawyer of the fugitive diamond merchant has accused India of masterminding the ‘unlawful rendition’ of Mehul Choksi from Antigua to Dominica in order to remove his right to appeal to Privy Council.

He also claimed to have evidence that the Hungarian national who last saw Choksi in Antigua had specifically booked two villas, with specific directions to have a dock for a small boat.

In a video press conference, Michael Polack described himself as part of the legal team representing Choksi in the UK, where they have filed a complaint with the Metropolitan Police and names four UK residents.

“What has happened to Mehul Choksi has been terrible. He was lured into a property, kidnapped, a bag placed over his head, beaten, forced onto a boat, and unlawfully renditioned into another country,” he stated.

The complaint has been filed with Metropolitan Police’s war crimes unit, specifically under section 134 of the criminal justice act that provides universal jurisdiction in cases dealing with torture, Polack claimed.

Mehul Choksi and his nephew, Nirav Modi, are wanted in India for defrauding state-run Punjab National Bank for Rs 13,500 crore. Modi is currently in a British jail, where he is contesting the UK government’s green light to extradite him to India.

Choksi took up Antigua and Barbuda’s citizenship in 2017, ahead of fleeing India for the Caribbean nation.

He went missing on May 23 from Antigua and was then arrested in neighbouring Dominica for illegal entry. Choksi, through his lawyers, also filed a complaint in Dominica claiming that he was abducted, which is currently under investigation.

Polack stated that the motivation to remove Choksi was obvious. “You have someone in a country where they enjoy the right to appeal any application to remove their citizenship or remove them from Antigua all the way up to the privy council, and then they are kidnapped. The motive really speaks for itself,” he told reporters.

Choksi is fighting a legal case against the Antiguan government’s move to remove his citizenship and extradite him to India.

In Antigua, the final court of appeal is the Queen’s Privy Council. However, Dominica discarded this process and appointed the Eastern Caribbean States Supreme Court as its apex judicial appellate body.

“India obviously wanted to remove Mr Choksi to India. Had he signed the piece of paper, he would already be there. Then there was an Indian plane in Dominica soon after, that shows what was really going on there,” he said.

The UK lawyer claimed that Choksi was not allowed access to legal representation for three days in Dominica. During that period, he asserted, Choksi was told to sign a document which he was told was about sending him back to Antigua. However, since Choksi did not see the word, ‘Antigua’, in the paper, Polack stated that he suspected that the form was “going to be used to say he agreed to be transported back to India”.

During the press conference, he also showed what he claimed were exchanges between Barbara Jarabik, the Hungarian woman who last met Choksi, and the manager of the Airbnb that she rented in Antigua.

Jarabik reportedly booked two adjoining villas, with one of them used by the men who kidnapped and assaulted Choksi, claimed the British lawyer.

He also pointed that in her message before renting the villa, she was specifically insistent that the property should have a dock suitable for a small boat.

The lawyer claimed that Jarabik had travelled together with at least one of the accused men to Antigua in April, which the former said was a “dress rehearsal”. She also left for Dominica on a private plane with the same man on the evening of May 23, he alleged.

Choksi has claimed that Jarabik had asked him to meet at around 5 pm on May 23. The diamond merchant alleged that he was forced onto a small boat at her place, which then took him to an awaiting larger vessel at sea.

To a question whether Choksi is also answerable for his crimes in India, Polack said that it was “important for ordinary citizens to realise that due process applies”.

“We do not act by kidnapping people. That’s not how things are done. He had currently cases in Antigua, and he was taken away from the protection of the privy council there. What should happen is that proper process should take place in Antigua,” he stated.