China Has Risen, and It is Time We Got Used to It

In the first of a three-part article, India’s former National Security Adviser looks at the reality of China’s rise and what it means for the world and India 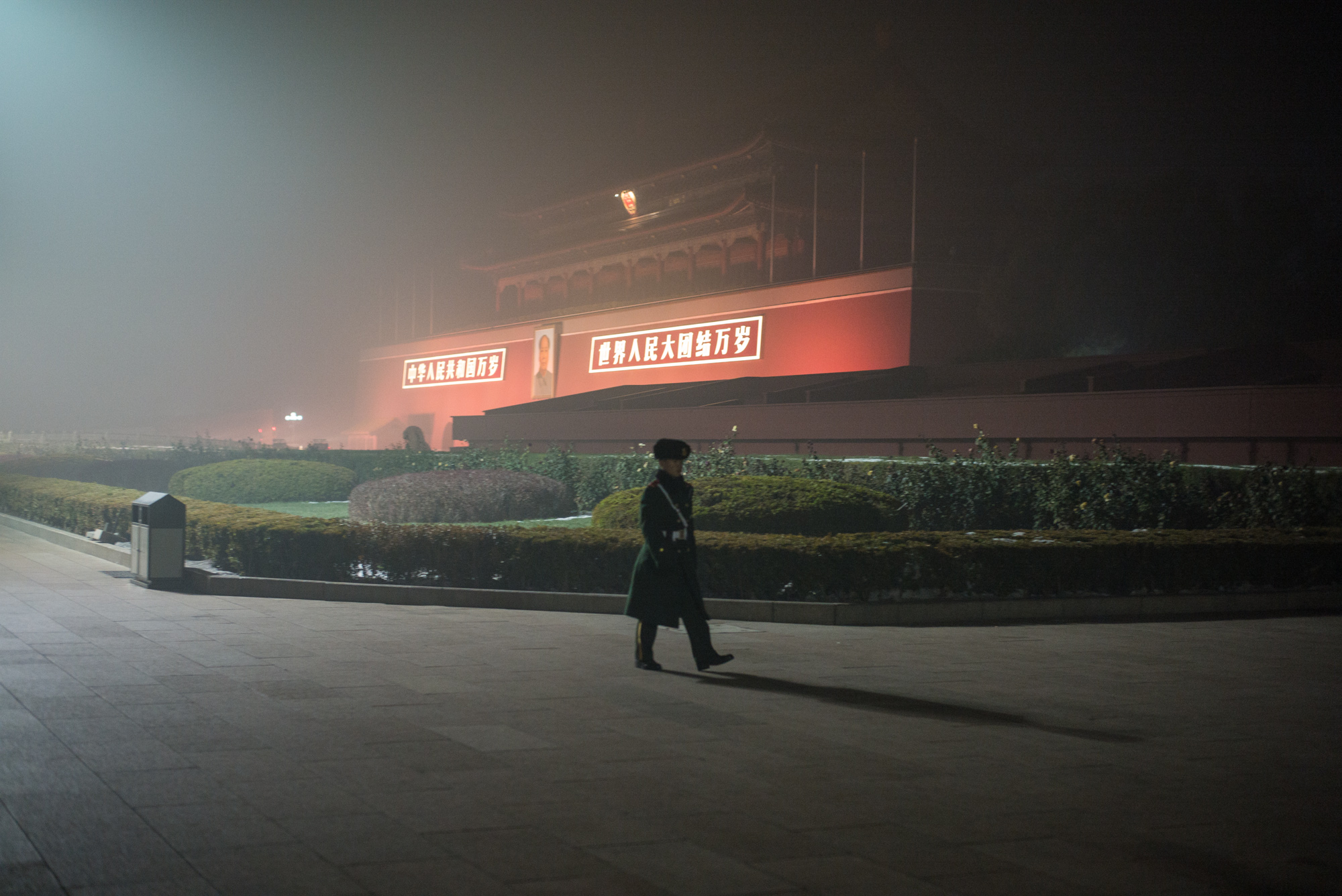 I often come across articles on China that use the word ‘dragon’ in its title – when rational people are no longer supposed to believe in the existence of dragons. As if the word’s association with fire, emotion and drama were not enough, speaking about the dragon’s rise also suggests the rest of the world, and we in India, should be fearful.

The consequences of China’s dramatic rise – thanks to three decades of 10%-plus GDP growth – are known to everyone. This includes the accumulation of hard power in all its forms, the emergence of China as the world’s manufacturing workshop, its trillion dollar foreign exchange surpluses, its ability to determine commodity prices in world markets, its presence in most global value and production chains, and so on. In a little over 30 years, China has made herself the largest economy in the world in PPP terms, the world’s largest trading nation, and the engine of global economic growth. The world watches in awe at the speed and scale of this transformation.

Why the West is wary

The West sees China’s rise as a challenge to its hegemony, just as it saw Japan’s rise in the first half of the 20th century. For the Chinese, however, this is merely the restoration of the natural order of things – in which China is the world’s largest economy and the centre of the world, as she was for all the centuries before the industrial revolution in the 19th century.

What arouses Western disquiet is the fact that while reprising her historical role, China has shattered two misconceptions that drove US and Western efforts – since Nixon’s 1972 visit – to facilitate its rise and integrate her into the Western world order. The two misconceptions were the idea that as China modernised, she would increasingly become like the Western powers, and that single party rule by the Communist Party of China (CPC) would inevitably give way to demands for western style democracy from a new Chinese middle class produced by economic development. As a result, China was expected to be integrated into the Western economic and political order just as Japan was after World War Two – to the point where the Japanese were treated as “honorary whites” in Apartheid South Africa.

Here, one must admire in passing the skill of Chinese diplomacy in the period after 1989. It was relatively easy for China to convince the West and the US of China’s utility when the Soviet Union existed as their adversary. With the collapse of the Soviet Union, the Chinese leadership fully expected – as the sole remaining large Communist country – the West to seek to change the nature of the regime in China. Instead, China got the US and the West to facilitate its rise in the decades after 1989.

Today, both Western hopes have been belied by developments in China. China’s polity and society remain stubbornly Chinese – as any scholar of Chinese history could have predicted. If anything, the CPC’s grip on power is stronger than it has ever been. And China has made it clear that while she, like India, is a major beneficiary of the US-led era of open markets and free trade and investment flows in the two decades before 2008, she is also determined to have an independent say in the economic, political and security order around her and in the world. Her goal is the China Dream, defined as the “Two 100s” – China becoming a “moderately well off society” by 2021, the 100th anniversary of the CPC; and becoming a fully developed nation by 2049, the 100th anniversary of the People’s Republic of China.

China sees an opportunity, and takes it

The attempt to shape the environment in her periphery, and to use her economic strength to build connectivity and institutions consolidating the Eurasian landmass and tying her neighbours to herself became more evident after the 2008 global economic crisis, which China probably saw as a moment of opportunity since the US and the West were preoccupied with reviving their own economies and were entangled in Iraq, Afghanistan, and, later, in North Africa and Eastern Europe.

Ten years ago, all except one of China’s neighbours traded more with the US than China. Today, China is the largest trading partner of all her neighbours, including US allies like the Philippines and Japan. Faced with Western sanctions, Russia looks to China to buy the energy and commodity exports on which her economy depends for survival. Even the US, China’s main strategic competitor, is economically tied to China in deep and fundamental ways that were never true of her previous great rival, the Soviet Union.

China has now taken the next steps. The One-Belt-One-Road proposal, the creation of the Asian Infrastructure Investment Bank, the BRICS New Development Bank, the negotiation of the Regional Comprehensive Economic Partnership, (as opposed to the US-sponsored Trans-Pacific Partnership with 12 Asia-Pacific nations), promoting the use of the RMB as an international currency, and other initiatives are all aimed at building a new economic order in the Asia-Pacific. This will have a global impact. Increasingly, the Asia-Pacific is the centre of gravity of the global economy and politics, the major source of global economic growth and activity, and the locus of political contention between the old Western order and the new one that is forming.

Internally, China’s rapid economic growth gave the CPC legitimacy – originally provided by its Maoist revolutionary ideology, since abandoned – and the means to maintain its social and political control. The only real challenge it has faced since reform began was in 1989 when the leadership was itself divided and reform had not yet delivered prosperity. That crisis culminated in the Tiananmen Square killings. But the success of Deng’s strategy of accelerated reform has made a repetition of such events unlikely, even when, like 1989, there are clear divisions within the leadership as Bo Xilai and Zhou Yongkang’s fall demonstrate.

In many ways, the CPC today is a victim of its own success. With an $11.21 trillion economy in nominal GDP as per April 2015, and per capita income over $8,000 (nominal)/$13,992 (PPP), China cannot sustain high growth rates for ever. She also needs to readjust her economy from a reliance on exports and government-led investment, to internal demand and consumption-led growth. In 2014, exports were a negative contributor to GDP. Estimates of whether she would be able to make this adjustment without a major internal economic crisis or collapse vary widely. My own sense is that a command economy like China, where the government has fiscal and other tools not available in market economies, should find it possible to transition relatively smoothly to a lower growth path of about 3-5% GDP growth each year, even though this will not be easy and will cause social pain. But even 5% growth in China’s economy now means that she is adding India’s GDP every couple of years or so.

As economic growth slows, however, the CPC is turning increasingly to nationalism to provide legitimacy in the eyes of its own people. Hence some of the recent shrillness in Chinese responses to external events.

This, then, is the reality of China’s rise that the world needs to contend with: An economy that will continue to far outpace the rest of the world, and a polity that will increasingly be marked, for domestic reasons, by nationalistic impulses.