In Yavatmal, Everyone Reels Under the Drought – but the Women Suffer More

The effects of climate change vary by gender and are worse for women. 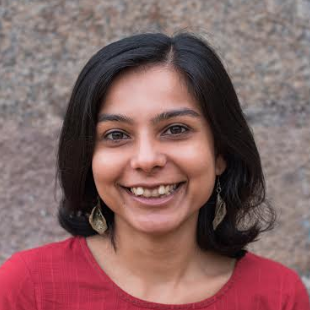 Sheetal Sandeep Tekam, 27, sits in the shaded courtyard of her mud house in Margurda village in Yavatmal district of Maharashtra. She looks anxiously at the clouds gathering in the sky.

“I can see the weather changing but I never imagined it would happen… it is not in my hands,” she said.

Tekam belongs to the Kolam tribe, which the government has recognised as a particularly vulnerable tribal group.

A few kilometres away, Shevantabai Suryabhan Kinake, 60, and Jijabai Dharma Kinake, 55, are taking a break from the scorching heat in a makeshift shed in a corner of their farm. They are from the Gond community, a scheduled tribe (ST). “20 years ago, rains were good but now it doesn’t rain as much,” Shevantabai said.

None of these tribal women farmers have heard of vatavaran badal, Marathi for ‘climate change’ – yet a rapidly changing climate is threatening their very existence.

This year, the Marathwada and Vidarbha regions in central and eastern Maharashtra experienced severe drought while heavy monsoon rains caused floods in the western part of the state.

According to a study published in October 2017, there has been “a threefold increase in widespread extreme rain events over central India” between 1950 and 2015. “Although the droughts and floods we are seeing have local repercussions, they can be attributed to large-scale changes in the climate,” Roxy Mathew Koll, a climate scientist at the Indian Institute of Tropical Meteorology, Pune, and one of the authors of the study, told The Wire. 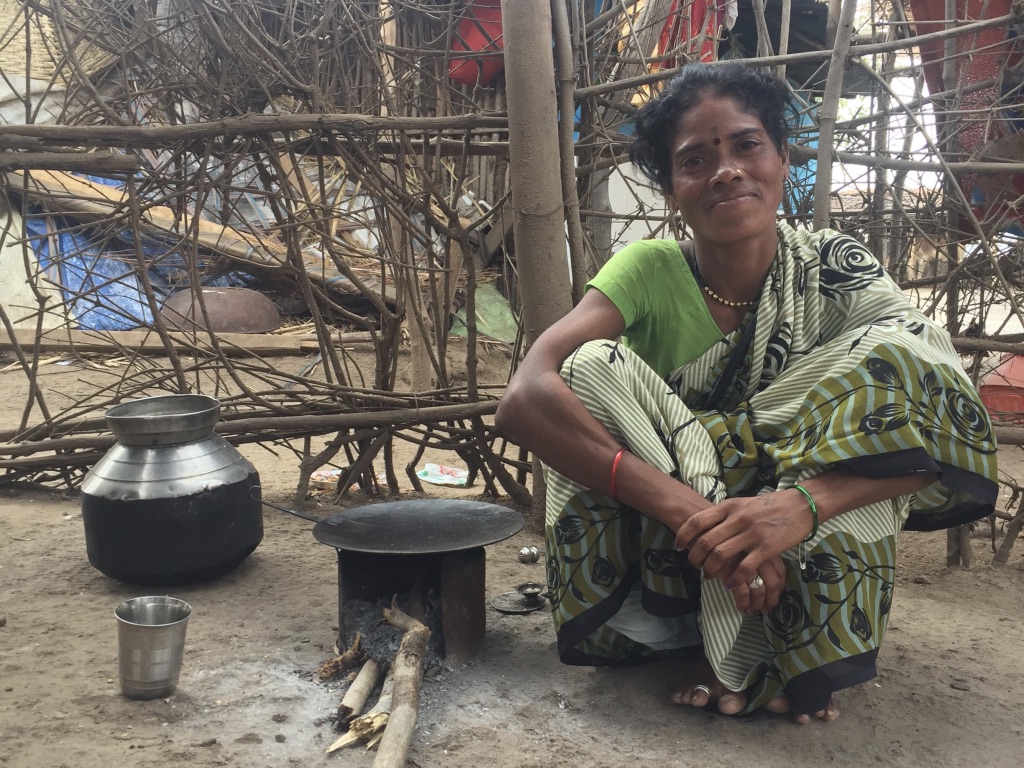 Rural women bear the brunt of extreme weather events as they undertake most of the work in farming as cultivators and agricultural labour, apart from working outdoors as daily-wage labourers and cattle farmers. With the summers becoming hotter and rains more intermittent, they face poorer harvests, chronic drought and, of course, rising debt.

Tekam and her husband rented a four-acre farm in Mangurda, where they grow soybean, cotton and jowar once a year. Low rainfall and a lack of money are the biggest problems in her life, she said. “We sowed seeds in July last year. It rained very little. The crop didn’t bloom because when it needed water, there was none.”

Shevantabai and Jijabai are both widows and sisters-in-law. They share a house and a nine-acre farm, which Shevantabai inherited after her husband’s death. They borrowed and invested 1.5 lakh rupees in their last crop.

“After I sowed the seeds last year, it did not rain for 15 days. It should rain right after sowing. Our seeds did not sprout and it was a waste. We had to re-sow,” she said. Their cotton crop was infested by the pink bollworm and farm yield dropped by 90% this year.

Yavatmal in the Vidarbha region is well-known for its vulnerability to drought, unpredictable rainfall and a high number of farmer suicides. According to media reports in February this year, the Maharashtra government declared a drought-like situation in 4,518 villages in the state, of which 751 villages were in Yavatmal district. 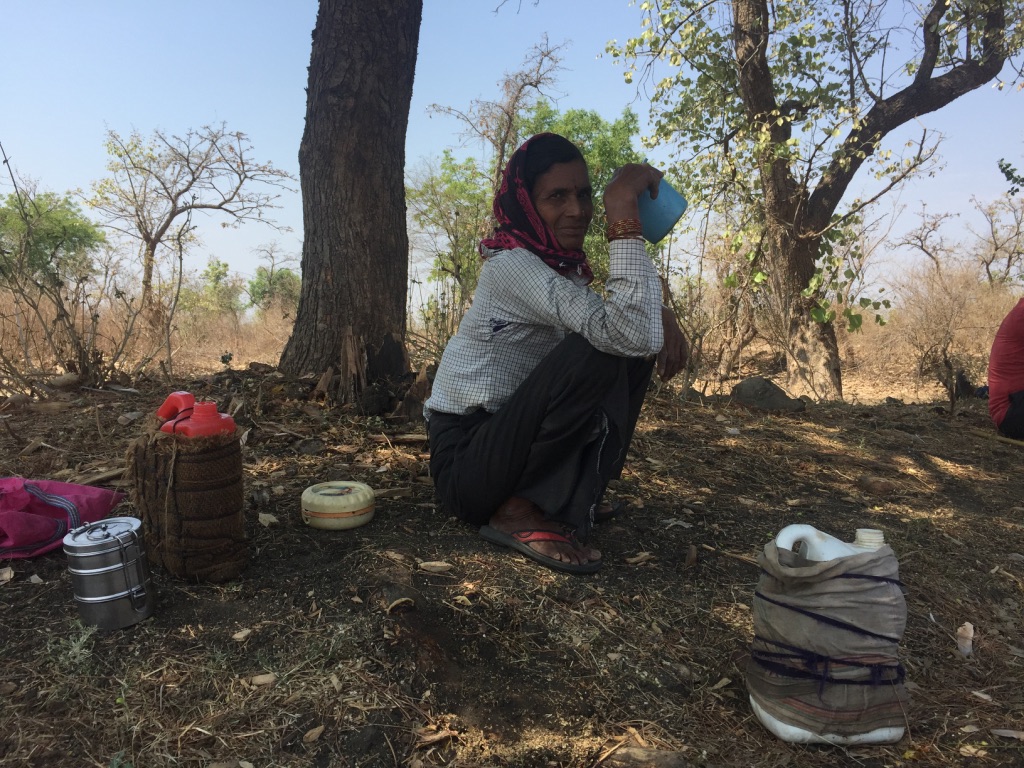 Last year, in response to a Mumbai-based RTI request, the state’s revenue department revealed that farmers suicides in the state had nearly doubled in number in four years, from 6,268 in 2011-2014 to 11,995 in 2015-2018. In Yavatmal alone, over 300 farmers were reported killed by suicide last year. However, there is no official gender-disaggregated data on farmer suicides.

“The analysis of rainfall data recorded by the India Meteorological Department from the 1950s to 2015 shows that there has been a 10-20% decrease in the annual rainfall in central India, including parts of Maharashtra,” Koll explained. He attributed this to the monsoons, which derive their moisture from the Indian ocean, which in turn has been becoming warmer. It doesn’t help that forested areas are being converted into agricultural land either.

When there is drought, women like Tekam struggle to make ends meet. Since very few women own land, they mostly work as agricultural labour. And when there is hardly any rain, the crops are destroyed and they are rendered jobless, pushing their families further into poverty. The men of the SC/ST communities often migrate to cities for work, which increases the stress on women to meet daily expenses.

Earlier this year, MAKAAM Maharashtra, a collective of women farmers supported by the UN Development Programme, organised a consultation with 120 farmers in Vidarbha to discuss their experience of climate change.

According to Seema Kulkarni, a member of MAKAAM, there has been a decline in rural women’s employment across the state. “The rising temperature has led to fewer working days,” she told The Wire. “Women work until the end of March. After that, the number of working hours per day begins to go down because the temperatures are too high. In the summer months, from April to June, there is a decline in farming.” 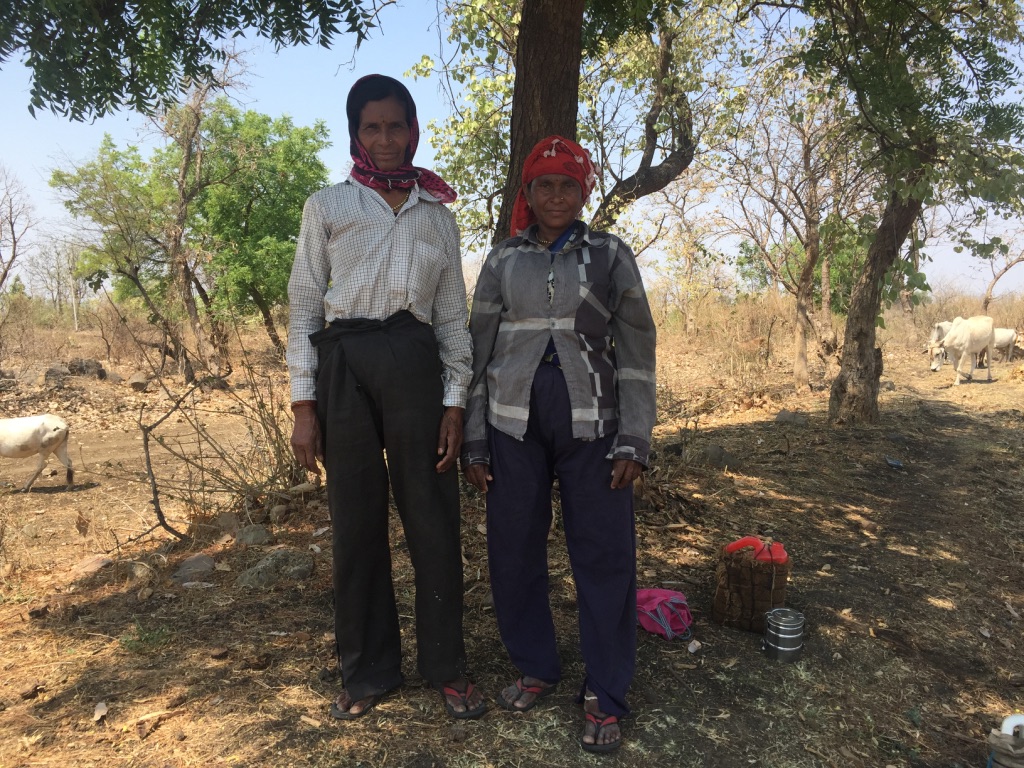 A focus on cash crops and lack of irrigation facilities threaten women’s food security. One estimate suggests climate change could lower India’s jowar yield by 2-14% by 2020. Shevantabai planted jowar over an acre of land in February, before erratic rain destroyed the whole crop. “The small plants and their roots were soaked. They could not hold on to the soil and they fell. We did not get a single grain,” she said.

According to the National Family Health Survey 2015-2016, 47.4% of children under the age of five in Yavatmal are stunted. Tekam can’t afford to buy vegetables every day so her family eats them only once a week. She recalled her parents used to plant a local variety of cucumber when she was younger. But now: “I cannot plant any vegetables because we don’t have water.”

Both Shevantabai and Jijabai wear a pair of pants and shirt over their saris when clearing their fields.”We are removing thorny stalks and I do not want to ruin my good clothes… I feel hot and sweaty, but what else can I do?” Jijabai asked.

The dry landscape of Yavatmal plainly looks water-starved. Whether it is for irrigating land or for drinking and washing, water has become a source of stress in women’s lives. Tekam pointed at a government-installed tap close to her home and said, “When there is not enough water in the tap, I have to walk to the well thrice a day. After I fetch 12 matka of water, I can fill a big drum for all my family’s needs.” 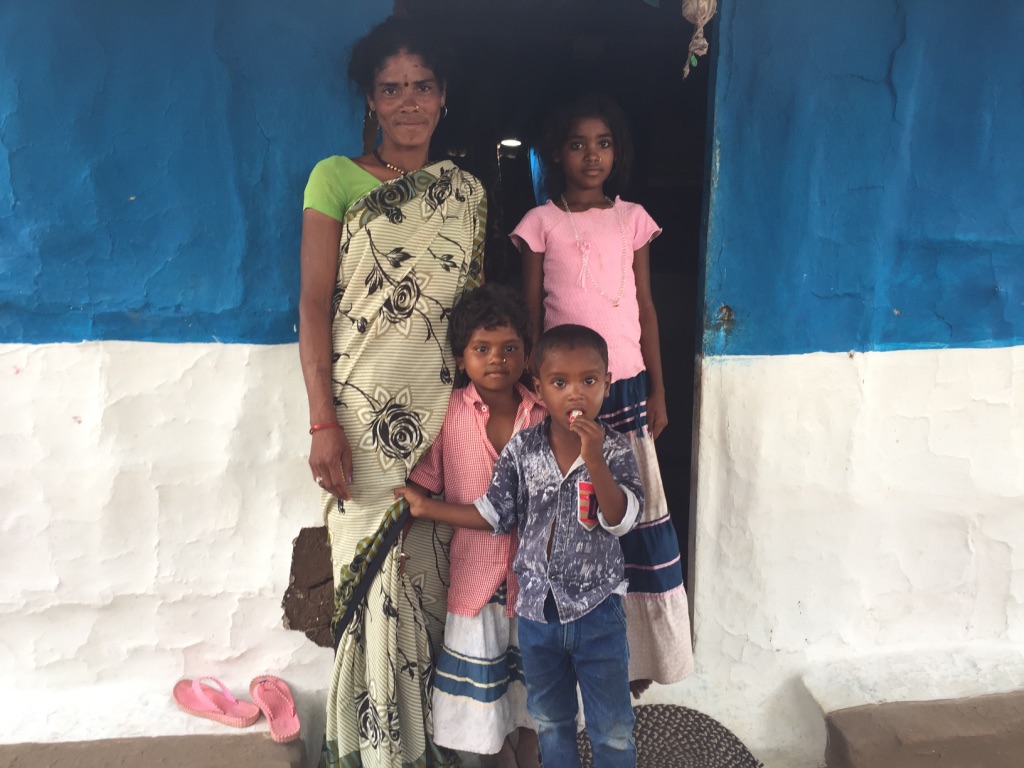 Her farm bore a meagre harvest this year and her family is already reeling under debt. They had borrowed Rs 15,000 from the local moneylender and Rs 16,000 from relatives to invest in the last crop. “It worries me that we have to pay people back. They come to ask for their money. I don’t feel hungry these days.”

While the Maharashtra State Adaptation Action Plan on Climate Change acknowledges that women are particularly vulnerable, it does not provide gender-specific guidelines or solutions.

“There has not been any concerted effort on the part of the government to engage with women on climate change,” Kulkarni said. “If we have to move to climate resilient agriculture, we need to have an entire system geared towards women. There are scattered examples of collective farming but they don’t get scaled up due to lack of political will.”

Though Shevantabai and Jijabai have eased their burden by sharing their land and pooling their resources, their children’s future seems unclear. “Once my son has completed his education, I don’t know if he will want to work on the farm,” Shevantabai said.

Vandana K is a freelance journalist and producer based in New Delhi.