All case studies point to the need for a government that mandates changes to improve air quality. 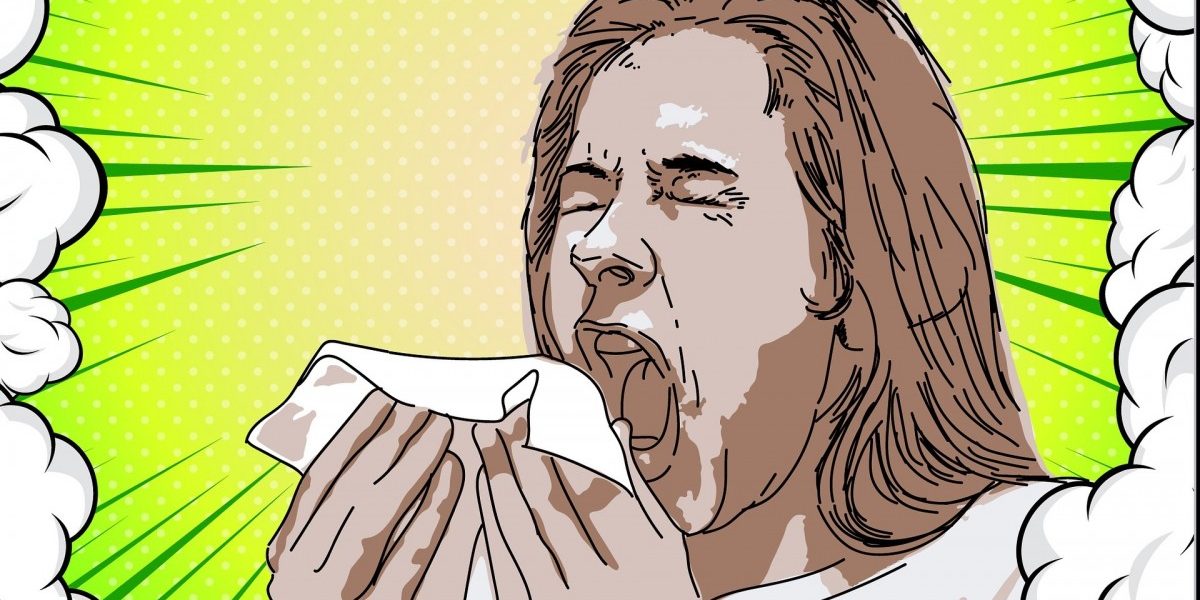 Air pollution is a threat to human health across India. Credit: Sambeet D/pixabay

The UN Environment Assembly got underway on March 11 in Nairobi, Kenya. Today, the sixth edition of the UN Environment Programme’s flagship Global Environmental Outlook (GEO6) report was released at the assembly. It presents an overview of the ‘current affairs’ for air, water, and soil, policy frameworks to address their deterioration, innovations to better understand trends and evaluate progress, and what national and international bodies need to do to keep our planet as well as its people healthy.

The GEO6 document clubs air quality and climate change together as complementary issues. All factors that alter air quality  – transport, industry, domestic and waste – also contribute to climate change and vice versa. As a result, improving one improves the other as well, and so both issues can be integrated at the planning process itself.

Air pollution is a public bad. A strong governance system cutting across ministries and jurisdictions is key to having real results. Accordingly, GEO6 highlights the importance of such governance for India. It is important to set time-bound targets with ambient air quality and health as the key indicators.

This requires a good understanding of the sources contributing to the problem, how these sources are being monitored to estimate their potential for reduction in emissions, the mechanisms to study the trends and progress (or lack thereof) and the environmental regulations to counter deteriorating air quality.

Also read: Climate Change Has Made Healthcare a Bigger Concern for Vulnerable Communities

GEO6 also acknowledges that ‘big data’ and citizen science initiatives can make major contributions – as is already apparent in India. With the increasing use of low-cost sensors and AQI data being broadcast, citizens now have a sense of air pollution levels and better knowledge of its direct link to health. And they are demanding action.

Governments can no longer ignore the issue. However, they have tried to take some misguided steps as if to be seen acting – such as installing purifiers at intersections to clean ambient air. But they have no other option but to take their action plans and outcomes more seriously.

Big data complements the role of citizen science in informing policy, more so since governments are no longer the only generators of useful data. For example, freely available data from multiple sources like satellite feeds (courtesy NASA and ESA), spatial data from Google and Open Street Maps, and meteorological information from official and private agencies have made it possible for researchers to generate a rich, granular picture of air pollution in India. These options don’t mitigate the problem directly but are excellent tools that policymakers can use to devise targeted interventions and improve air quality.

Air pollution is a threat to human health across India. In 2018, the limited monitoring data available from the Central Pollution Control Board, as summarised in a WHO database, showed that 14 of the world’s 15 most polluted cities were in India. An independent report listed 25 Indian cities in the world’s 50 most polluted cities. Another report from Yale University ranked India 177 out of 180 countries on an environmental performance index (EPI), 180 for environmental health and 178 for air quality. The two countries we beat are Bangladesh and Nepal. The road to no. 1, currently occupied by Australia, is very, very long.

For clean air and better health, the government needs to enforce emission standards and mandate controls at sources. In response to the urgent need for some respite, the environment ministry mooted the National Clean Air Programme (NCAP) to improve air quality in 102 cities. However, it doesn’t list any concrete measures to improve air quality, nor does it give any government body the overarching powers they’d need to monitor and enforce existing standards.

Instead, the proposal includes an increase in the number of monitoring stations in urban and rural areas, establishing an air cell to collate and disseminate information, conducting studies to document contributions to ambient air pollution, certifying emerging monitoring technologies, promoting public participation and citizen science approaches, and formulating action plans to reduce air pollution in the cities by 20-30% by 2024.

As the author wrote in The Wire at the time:

As a statutory organisation under [the environment ministry], the Central Pollution Control Board is mandated to implement and enforce the Air Act 1981. However, the NCAP covers a narrow aspect of this and does not go far enough in specifying how exactly air pollution will improve through studies.

We need to get more serious about tackling air pollution. Rehashing the same action points with no real improvement in infrastructure, lack of inter-ministerial coordination and toothless enforcement of existing laws will not help.

And documents like the GEO6 are important because they validate the role of science, governance and stakeholder participation in creating positive outcomes for air quality. It also highlights the fact that there is no shortcut to improving air pollution. All case studies – including reducing transport emissions in Europe, economic incentives to promote use of improved cookstoves in Kenya, disseminating forecasts in the US, and multilateral agreements to reduce transboundary haze in Southeast Asia – point to the need for a government that mandates changes to improve air quality.