Several localities in the national capital region recorded an air quality index (AQI) of 999, the highest the scale can record. Police said serious action would be taken against those found violating the 10 pm deadline to burst crackers. 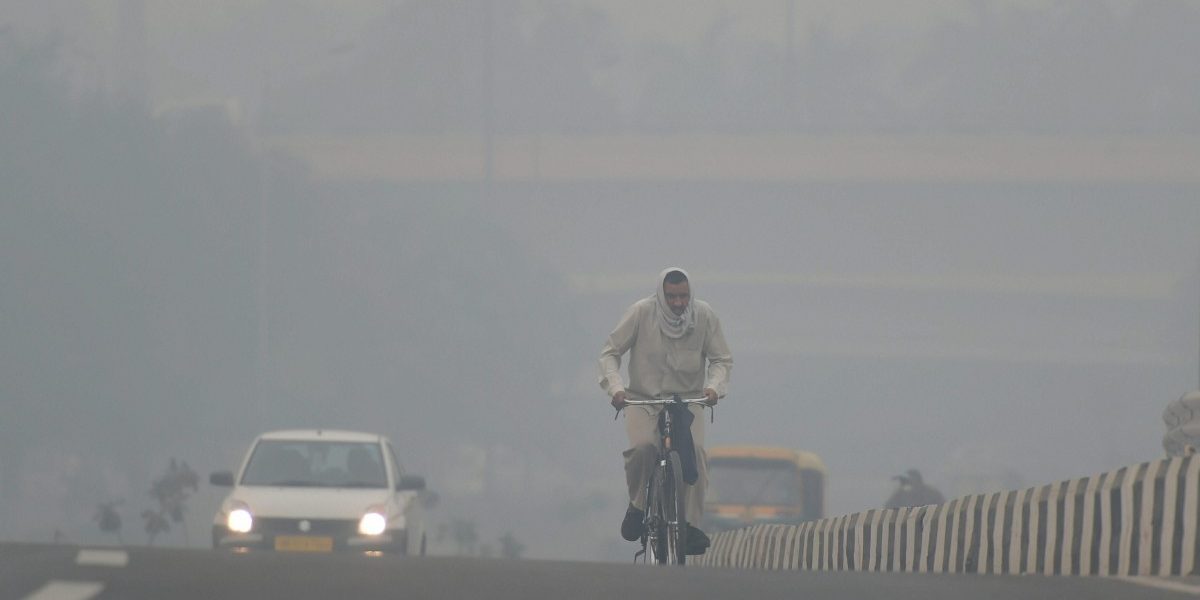 New Delhi: The day after Diwali, Delhi’s air quality index (AQI) turned ‘hazardous’ as celebrations lasted much longer than the deadline of 10 pm set by the Supreme Court. The national capital’s overall AQI was recorded at 805 at 6 am on Thursday morning.

Several locations in Delhi reported an AQI of 999, the highest that the index can record. Areas such as Anand Vihar, Major Dhyan Chand National Stadium were among those that recorded an AQI of 999.

#Delhi‘s Anand Vihar at 999, area around US Embassy, Chanakyapuri at 459 & area around Major Dhyan Chand National Stadium at 999, all under ‘Hazardous’ category in Air Quality Index (AQI) pic.twitter.com/QX7z5UYOl9

Also Read: In Imposing a Partial Ban on Crackers, SC Has Put Right to Life Over Religious Freedom

The Supreme Court had allowed bursting of firecrackers from 8 pm to 10 pm only on Diwali and other festivals. It had also allowed manufacture and sale of only “green crackers”, which have lower light and sound emission and less harmful chemicals.

The court had asked the police to ensure that banned firecrackers were not sold and said in case of any violation, the station house officer (SHO) of the police station concerned would be held personally liable and it would amount to committing contempt of the court.

Delhi: According to the Air Quality Index (AQI) data, major pollutant PM 2.5 and PM 10 are at 500 (severe) in Lodhi Road area, on the day after #Diwali pic.twitter.com/a7qe2SEPhb

But despite the apex court order, there were reports of its violation from many areas long after 10 pm.

The police admitted that there were violations, adding that they would take serious legal action against those violating the apex court order.

The online indicators of the pollution monitoring stations in the city indicated “poor” and “very poor” air quality as the volume of ultra-fine particulates PM2.5 and PM10, which enter the respiratory system and can reach the bloodstream, sharply rose from around 8 pm.

According to the CPCB data, the 24-hour rolling average of PM2.5 and PM10 was 164 and 294 micrograms per cubic metre respectively on Wednesday. 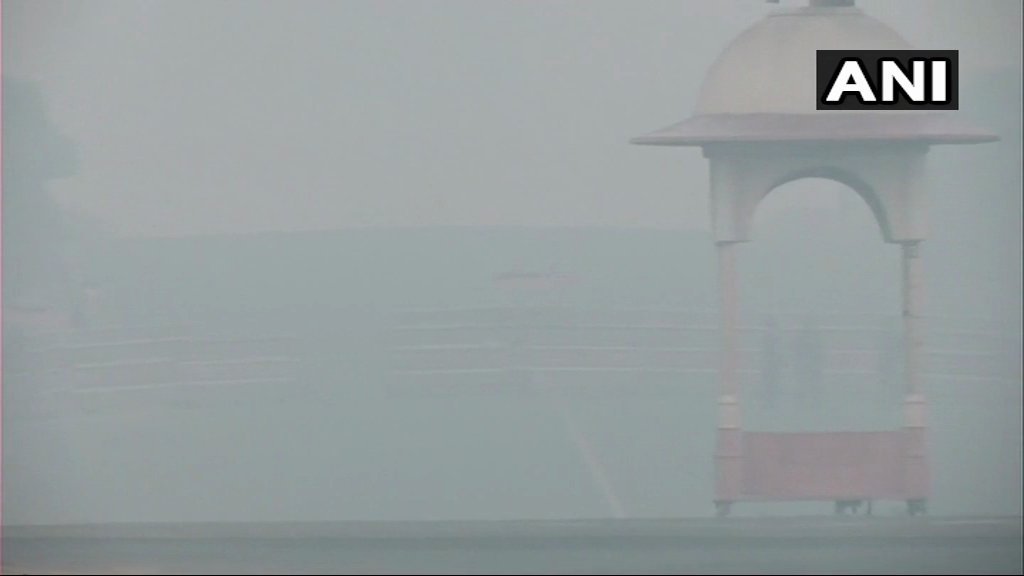 The SAFAR forecast “bad” air quality Thursday even though partially toxic crackers were burst as compared to 2017. It also said the pollution levels would peak between 11 am and 3 am on Wednesday and Thursday.

The Environment Pollution (Control and Prevention) Authority announced on Thursday that trucks would not be allowed to enter Delhi until Saturday, in light of the increased pollution.

The situation was similar, if not worse, in the neighbouring areas of Delhi such as Gurgaon, Noida and Ghaziabad, where crackers were burst as usual, raising question marks on the efficacy of the administration in enforcing the apex court’s ban.

A “very poor” AQI essentially means that people may suffer from respiratory illnesses on a prolonged exposure to such air. If the air quality dips further, the AQI will turn “severe”, which may trouble even those with sound health conditions and seriously affect those with ailments.

As many as 209 calls were received by the Delhi Fire Services on Diwali, including one related to a huge fire in a factory at Bawana, officials said. 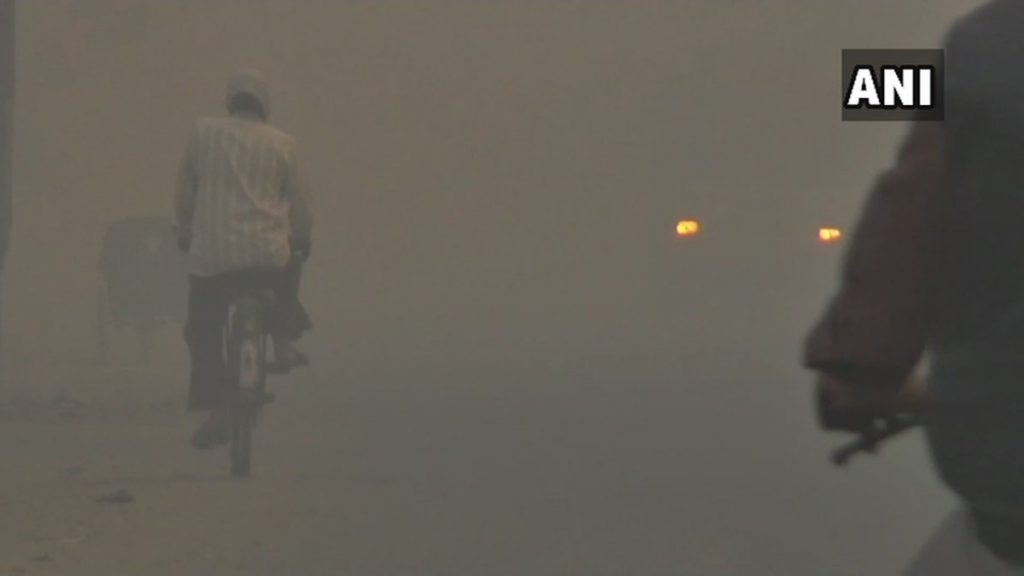 The Centre, in collaboration with the Delhi government, has launched a 10-day “Clean Air Campaign” from November 1 to 10 to monitor and report polluting activities as well as to ensure quick action.

About 52 teams deployed under the campaign are visiting different parts of Delhi and the adjacent towns of Faridabad, Gurugram, Ghaziabad and Noida.

The teams are being led by the sub-divisional magistrates of the respective areas and comprise senior officials of the Ministry of Environment, Forest and Climate Change (MoEFCC), representatives of the CPCB, the Municipal Corporation of Delhi (MCD) and the Delhi Pollution Control Committee (DPCC).