The Advent of Environmental Issues in India's Elections

Marginalised people suffer through the bulk of the effects of a changing climate, so it's only rational that they vote for policies that will protect them from the consequent shifts in their livelihoods. 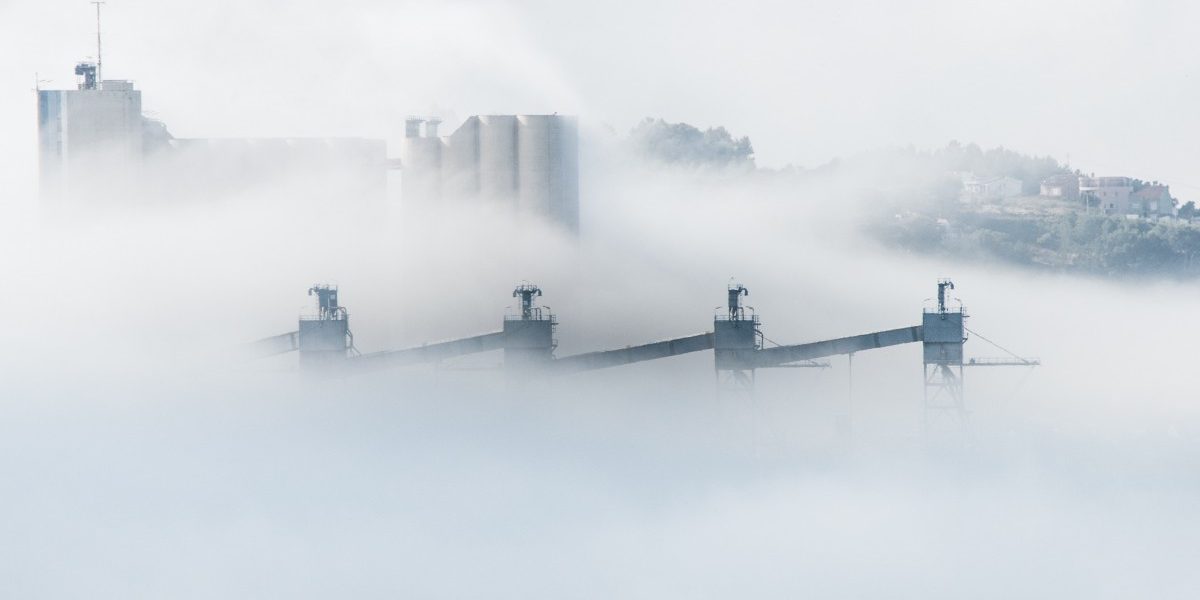 Anecdotal evidence also supports the view that most Indians don't think about water and the environment even as they contribute to environmental degradation. Photo: Carolina Pimenta/Unsplash

According to a new report, Japan, the Philippines and Germany were the three countries worst affected by events related to climate change in 2018. India ranks fifth, up nine rungs from #14 last year, which means the country has become more vulnerable. The report estimated India’s losses to be 2,081 lives and $37.8 billion in 2018.

By any yardstick, these figures are alarming – but they are not nearly as politically significant as they should be.

However, fewer people were interested in other issues. Another pre-poll survey with a little over 10,000 people indicated that water-related issues in general mattered to 1.5% of respondents while fully 0% were concerned about environmental degradation.

Anecdotal evidence also supports the view that most Indians don’t think about water and the environment – beyond the material effects on their lives – even as they contribute to environmental degradation. The air pollution in North and Northeast India comes to mind. Every winter, New Delhi’s air quality plunges to life-threatening levels, especially after the festival of Diwali. Many people react by pointing their fingers at farmers burning paddy stubble in Punjab and Haryana but those fingers should really be pointed at themselves.

In 2019, when the air quality index dived into the severe category, Sunita Narain, who heads the Centre for Science and Environment, wrote that crop-burning shared only a “minuscule” part of the blame, and that the indiscriminate use of firecrackers was principally at fault. On Diwali (October 27), PM2.5 levels jumped tenfold in parts of the national capital between 5 pm and 1 am.

On the other hand, there also appears to be some evidence to show that environmental issues is of imminent concern to voters, especially in Delhi, which goes to the polls next year. In another survey, nearly 45% of the sampled voters in Delhi said pollution is the city’s biggest problem “at the moment”.

They’re likely not alone in harbouring this sentiment. In the Maharashtra assembly elections that happened earlier this year, members of the BJP and the Shiv Sena lost in the state’s western districts, such as Kolhapur, Sangli and parts of Satara, recently ravaged by floods. In the drought-affected Vidarbha region, the BJP won only 29 of 62 seats despite the party’s dominance at the Centre as well as relatively higher popularity in the state – down from 44 in 2014. The Shiv Sena won only four seats in both elections.

Also read: In Western Maharashtra, the Possibility of a Man-Made Deluge

Significantly, former agriculture minister Anil Sukhdeorao Bonde lost to Devendra Bhuyar, a farmers’ leader. In Latur (rural), where the Congress party’s Dhiraj Deshmukh won, the ‘none of the above option’ received the second-most number of votes. These results can be traced to multiple roots but given the broadly similar problems affected the corresponding constituencies, environmental issues are quite likely to be one of them.

Mumbai, on the other hand, voted the other way. In spite of the strong protests to save the trees in Aarey colony, the BJP’s Vidya Thakur won from the Goregaon constituency. Only a few days earlier, the state’s BJP government had decided to fell 2,700 trees in the colony to make way for a metro shed. After the Shiv Sena came to power, its government issued orders to halt the project.

Marginalised people suffer through the bulk of the effects of a changing climate, so it’s only rational that they vote for policies that will protect them from the consequent shifts in the availability of resources and, more generally, of livelihood. Urban residents, especially of the middle class, are more addicted to ‘development’ and will prioritise that.

But on the flip side, the voices of the marginalised continue to be feeble in terms of affecting government policy, so unless a large section of the affluent and the middle-class really feels the heat of the climate emergency, cities are unlikely to want governments to change on the basis of environmental issues.