The government in its usual style painted the very complex and contested narratives of India’s forest regulation into an unreflexive success story. 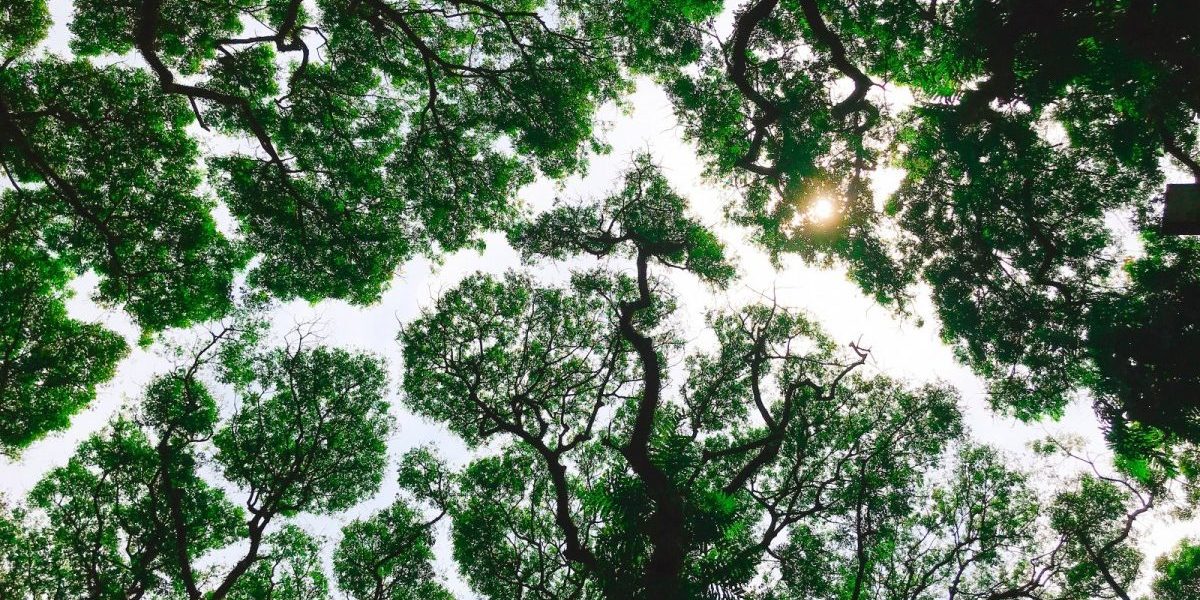 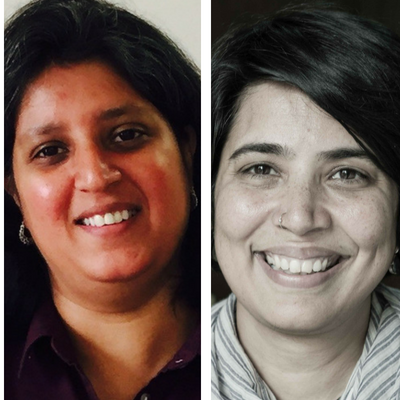 As 2019 came to a close, the Government of India released the biennial India State of Forests Report (ISFR). On this occasion, it patted itself on its back for increasing the country’s forest and tree cover by 5,188 sq. km.

The Union environment minister Prakash Javadekar claimed that the government’s achievement in today’s times is unmatched globally and therefore makes India a leader in forest conservation.

In sum, the government in its usual style painted the very complex and contested narratives of India’s forest regulation into an unreflexive success story.

Here are four ways in which the report distorts the truth about the status and quality of India’s forests.

And when looking for forest loss data, the reader finds that the ISFR fails to deliver as a simple accounting exercise. This quantitative account of India’s forests leaves out the eye-popping numbers related to legally approved forest land use change.

An analysis by the Legal Initiative on Forests and Environment has shown that over 49,583 ha of forests were approved for diversion in 2017-2018. This land was required for the construction of industries, mines, dams, ports roads, real estate and other infrastructure projects promoted by the Centre and state governments.

A recent case allowed for the use of 1,038.18 ha of forests for the expansion of the Talabira coal mine in Odisha, requiring the cutting of over 130,000 trees. Such losses are considered to have “negligible impact” and simply don’t figure in elaborate quantitative accounting of forests in India. Projects that encourage forest grabs by corporate houses that lead to poverty and vulnerability in rural areas give a dismal picture of the state of India’s forests.

Such examples comprise only the proverbial tip of the iceberg on forest loss. Comprehensive data on forest loss in India is hard to access. M.D. Madhusudan, a noted wildlife biologist, tweeted that the “unverifiable” ISFR data confuses more than it clarifies, making impossible to explain why 30% of the recorded forest area, i.e. 215,000 sq. km, has no forest cover. Such data is crucial to evaluate the effect of state development policies on systemic forest loss and degradation.

Even with the claims on forest increase, the reasons are far more complex and nuanced than what the report lets on. For example, a senior forest official in Maharashtra attributed the increase in the state to more land being officially recorded as “reserved” forests. This includes the land acquired for compensatory afforestation to offset losses due to development projects.

These usually are common or revenue lands used for agriculture, grazing or any other livelihood use. This question about recorded forest land is confounding for many people, and it’s the effect of administrative jugglery by the forest departments that work more as land agencies, which capitalise and monetise the lands under their control, and less as forest stewards.

One of the oldest critiques of the ISFR is of its methods. The methodology relies primarily on remote-sensing techniques that can pick anything that is green and of a certain scale on its radar. This is used to generate data on the extent of ‘green cover’.

For years, foresters and ecologists have said that this report, put together by the Forest Survey of India (FSI), does not distinguish between natural forests, commercial plantations, orchards and bamboo groves while enumerating forests. According to them, areas with ‘tree stands’ of over 10% canopy cover are counted as forests, irrespective of whether they function ecologically as forests or not.

The ISFR does include attempts at verification through field-level sample assessments but they don’t seem capable of informing the reader about the challenges that India’s forests face.

And since these criticisms of the methodology remain, we can conclude that the report’s main function is to deliver positive news that can make the Centre and its policies look good. Forest governance in India is so removed from the people and centralised in the hands of governments that those in power can’t afford a report that reveals the truth about forests in India.

Such truths are likely to come out only when journalists start to question state forest departments.

In addition to enumerating forests in India, the report draws problematic inferences regarding who caused the losses. Their singular focus on “forest fringe villages” to understand the extent of dependence and loss of forests is prejudiced and unscientific. It is not backed by any data that persuades the reader to agree that this is indeed the group that deserves attention in such a report.

In the 1970s and 1980s, communities of poor people living within and around forests were seen as the destroyers of this resource because they depended on forests for fuelwood and grazing. But this scenario has changed a lot today, when forest areas are increasingly securitised because they are essential to absorb private capital.

As a result, Adivasi and other communities that depend on forests have been displaced, state governments have been kept from granting legitimate forest rights to communities, and the basic reasoning behind conservation policies has changed.

Those who are still unclear about the government’s motives on forests could follow the policy changes the BJP tried to introduce in Jharkhand, and to which Adivasi communities responded by voting the BJP government out.

By placing the onus of forest loss on the poor, the report trumpets the Centre’s schemes for “agroforestry practices, fodder improvement and renewable energy programmes” as solutions to forest loss. The effects of these schemes are not quantified in the report, leaving questions about the links between the problem and the purported solution.

Conservation groups have spent decades on research and advocacy to establish community-led conservation as a sound forest-governance practice, and the Forest Rights Act brought the missing piece – justice – by recognising the legal rights of communities to conserve and manage forests.

However, the ISFR seems uninterested as well as unequipped in assessing these policies as enablers of forest conservation. The classifications in the report offer a taste of the mind-boggling diversity of India’s forests, but it flattens all other aspects of society within which these forests exist.

‘Trees outside forest areas’ is a new addition to the ISFR’s classifying exercise. The report now includes trees on agricultural plots, along canals and highways or urban housing colonies. These trees are outside recorded forest areas and were included irrespective of their scale and density.

The report uses state-level tree inventories to calculate the extent of tree cover in both rural and urban areas. This is a highly unreliable source of data. In most states, tree censuses are either incomplete or non-existent. In Delhi, for example, the tree authority that is required to undertake a tree census has been mostly dysfunctional. Due to pressure from environmental movements, the plans for the city’s first full-fledged tree census were announced only in 2018.

Trees, especially in urban areas, are practically unprotected by any form of regulation. In linear infrastructure and mobility projects like highways, railways or gas pipelines, trees are the first casualties. The high speed bullet train threatens over 80,000 trees, of which 26,980 are fruit trees on farms – and which according to farmers in Gujarat is an extremely conservative estimate.

The regulatory framework for protecting trees outside forest areas is simply not geared to deal with linear and area-based infrastructure that demands large-scale felling. Regulators still operate as licensing authorities that permit residents or institutional campuses to cut individual trees that are in the way. There is also nothing in these laws on citizens’ participation, transparency and the precautionary principle.

Despite these failures, the forest report is important enough to take seriously. Forests or, more precisely, carbon-stock conservation and renewable energy are the two pillars of India’s climate-action commitments. The results of the forest survey are crucial for the global community that has just returned from the 25th Conference of Parties (COP) in Madrid, having recommitted itself to the jaded, even illegitimate idea of carbon markets.

In the days to come, India’s forests will be the ground on which a lot of climate funds could change hands. Those genuinely interested in forest conservation and social justice will need to inform this global community of the bitter truths kept out of government reports such as the ISFR 2019.

Kanchi Kohli and Manu Menon are with the Centre for Policy Research, New Delhi.