Watch: In Search Of Snow Leopards, The Elusive 'Ghost Of The Mountains'

Incredible, rare footage of the elusive 'ghost of the mountains'. 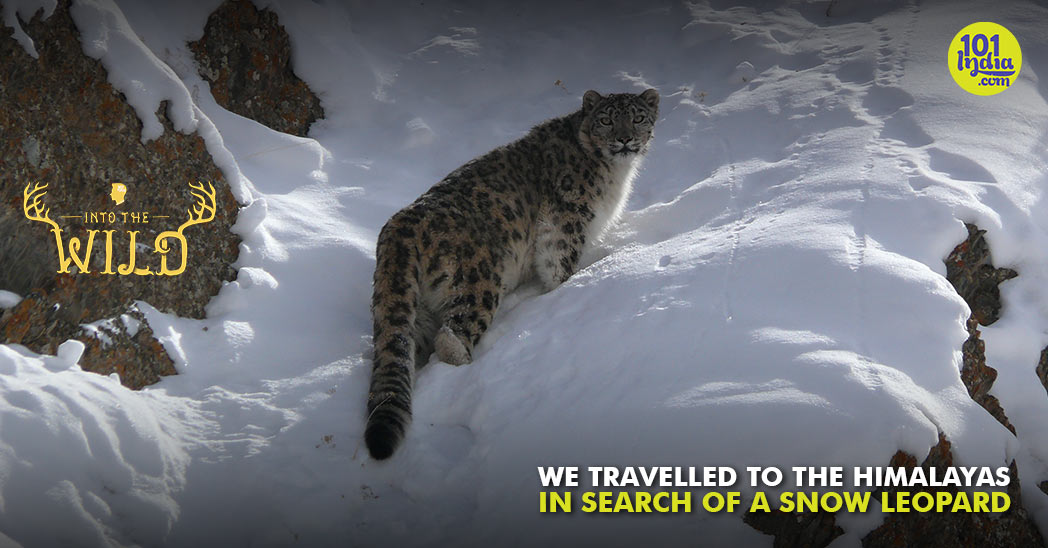 The snow leopard is an endangered big cat native to the mountain ranges of Central and South Asia. India is home to about 700 snow leopards. They are known as the ‘ghosts of the mountains’ because of their solitary and elusive nature. Spotters often go months or even years in search for a snow leopard.

Chitta Dorjey has been tracking them for over 18 years. With a simple spotting scope and a mobile camera, Dorjey follows the trail of the snow leopards, capturing them on film. He’s even captured them mating, an event most spotters would never see.