This effect “is not due to global warming. It is a direct effect of elevated carbon dioxide on crop nutrients, independent of climate.” 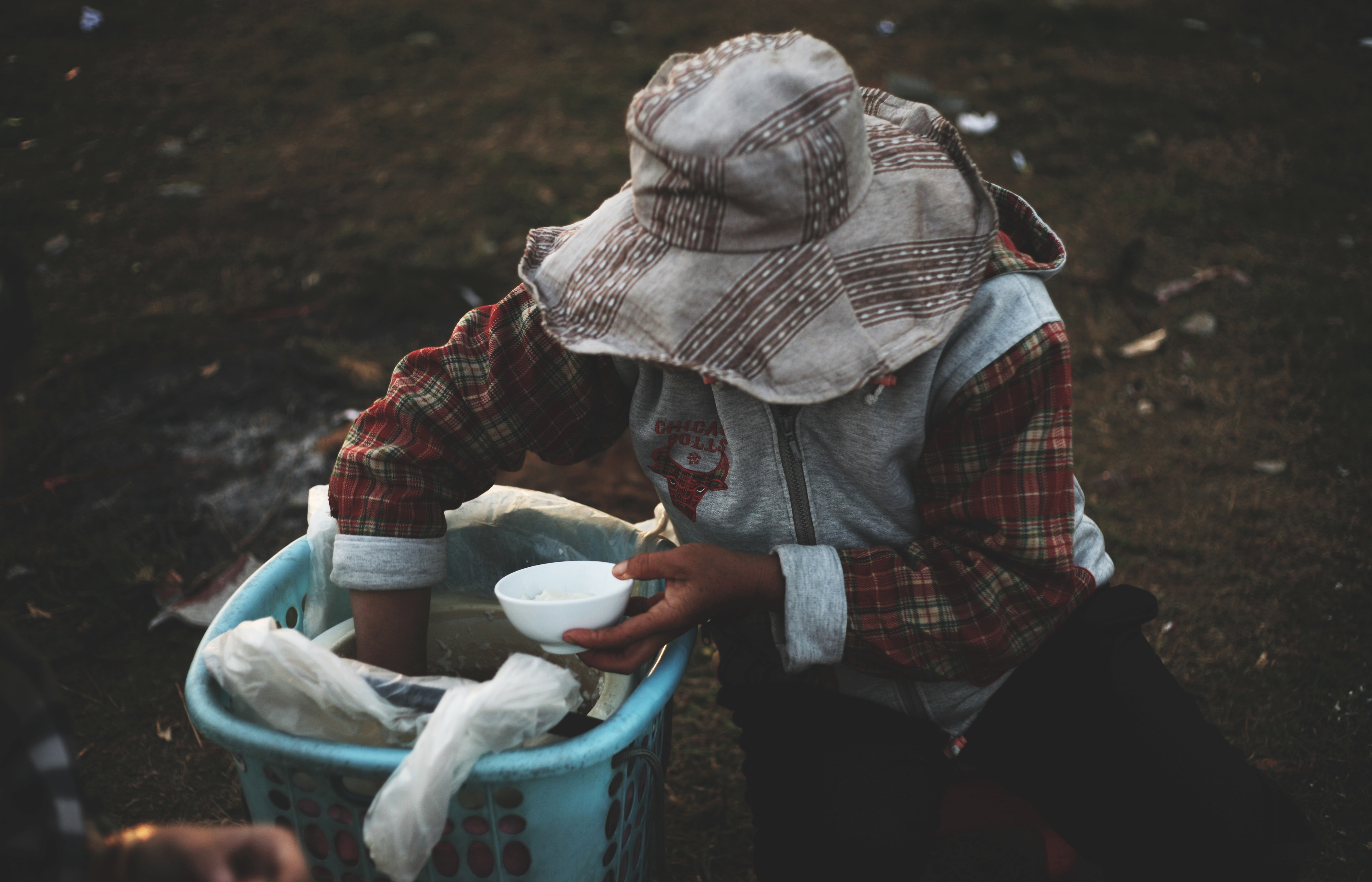 Women who eat less rice, proteins and fewer vegetables will be the worst-hit. Credit: Dương Trí/Unsplash

Rice could produce fewer proteins, vitamins and minerals essential for humans in response to rising carbon dioxide concentrations that are implicated in global warming, new research assessments from 10 countries that consume the most rice has shown.

The findings not only confirm previously reported declines in protein, iron and zinc levels but also offer additional information on consistent declines in vitamins B1, B2,B5, and B9 and – conversely – an increase in vitamin E in rice produced under higher carbon dioxide conditions.

And they add to the general concern over global warming impacting food and nutritional security. Up to one billion people are already deemed ‘food insecure’, the report observes. For example, estimates show an overall decline of 20-40% in harvests of staple cereals such as rice and corn in tropical and sub-tropical regions by 2100.

Rice supplies approximately a quarter of all global calories, and is the staple source of calories and nutrition for low- and lower-middle–income Asian countries.

As of 2013, approximately 600 million individuals across Bangladesh, Cambodia, Indonesia, Laos, Myanmar and Vietnam depend on rice for more than half of their dietary energy and protein.

The scientists’ evaluation spread over multiple years, locations and widely-grown rice varieties, at both current (ambient) carbon dioxide levels and under the levels anticipated in 2100 (568-590 micromoles per mol). They assessed how rice’s nutritional components changed with carbon dioxide levels. The scientists also assessed the socioeconomic impact of these changes for the 10 highest rice-consuming countries in terms of the GDP per capita.

The results showed that cultivated rice varieties grown under field conditions of higher anticipated carbon dioxide levels showed a ‘significant’ decline, averaging a 10.3% fall in proteins, and similarly ‘significant’ reductions in iron and zinc at 8% and 5%, resp.

“The nutritional data reported here for elevated carbon dioxide confirm that deficits in protein, zinc, and iron may occur even among genetically diverse rice lines grown in different countries,” the authors write in their paper.

Dependence on one crop

“Nine major micronutrients are already missing in the rice and wheat we eat today” in India, according to Rajeswari Raina, a professor at Shiv Nadar University and former principal scientist at the National Institute for Science, Technology and Development Studies, New Delhi. “The carbon dioxide-induced changes will be more widespread.”

Add to that the fact that most rice-eating regions in India except in the coastal areas are traditionally protein-starved, and poor women who eat less rice, proteins and fewer vegetables will be the worst-hit in India, Raina told The Wire.

Policymakers have historically responded to such problem as less nutritious cereals through fortification programmes. However, Raina believes India should “bring back the range of its other cereals – maize, millets and minor cereals” instead. They are hardier and can withstand dry conditions and water deficits better. Such a move would also introduce a measure of diversity instead of relying on one crop.

Several food policy experts have recommended similar changes in food production to make up for nutritional deficiencies. For example, a 2017 paper observed that “volume-focused production policies should be complemented by stronger efforts to secure nutrition rich production, i.e. evaluating and selecting crop varieties, fish and livestock based on their nutritional content.”

This requires that we develop new ways to measure the nutritional yields of crops and production systems.

The new study does note that one can’t assume that dietary patterns will remain unchanged in the future. As economies improve, people start diversifying to protein from fish, dairy and meat, and adopt more western-style foods.

In Japan, rice accounted for 62% of the total food energy consumption in 1959. By 1976, it had fallen to 40%. In the last few years, the fraction has been hovering around 20%. In South Korea, the amount of rice consumed per person has almost halved since 1975.

In 2015, the Planetary Health Alliance had analysed the effects of elevated carbon dioxide levels on six crops: rice, wheat, maize, soybean, sorghum and field peas. Its director Samuel Myers, a scientist at the Harvard T.H. Chan School of Public Health, Massachusetts, clarified to The Wire that the effect (of shifting nutritional content) “is not due to global warming” and that “it is a direct effect of elevated carbon dioxide on crop nutrients, independent of climate.”

For Myers, the latest findings are important because they corroborate his team’s previous findings – that rice cultivars grown at higher carbon dioxide concentrations, expected to kick in in the next 50-75 years, have lower amounts of zinc, iron and protein. “It is very valuable to have this validation of our earlier findings using similar techniques,” he said.

The new study additionally provides new data on vitamins B and E, and adds “to our understanding of the nutritional impacts of rising carbon dioxide.”

He also said it’s important that India and other rice-consuming countries like it monitor nutrient intake, redouble efforts to increase dietary diversity and ensure that people are consuming adequate amounts of zinc, iron and protein.

Several strategies beyond diversifying nutritious diets include breeding crops higher in these nutrients, changes in subsidy patterns to encourage diets toward nutrient rich foods, fortifying of foods with important nutrients, and, “of course, at the most fundamental level, redoubling our efforts to reduce global carbon dioxide emissions.”