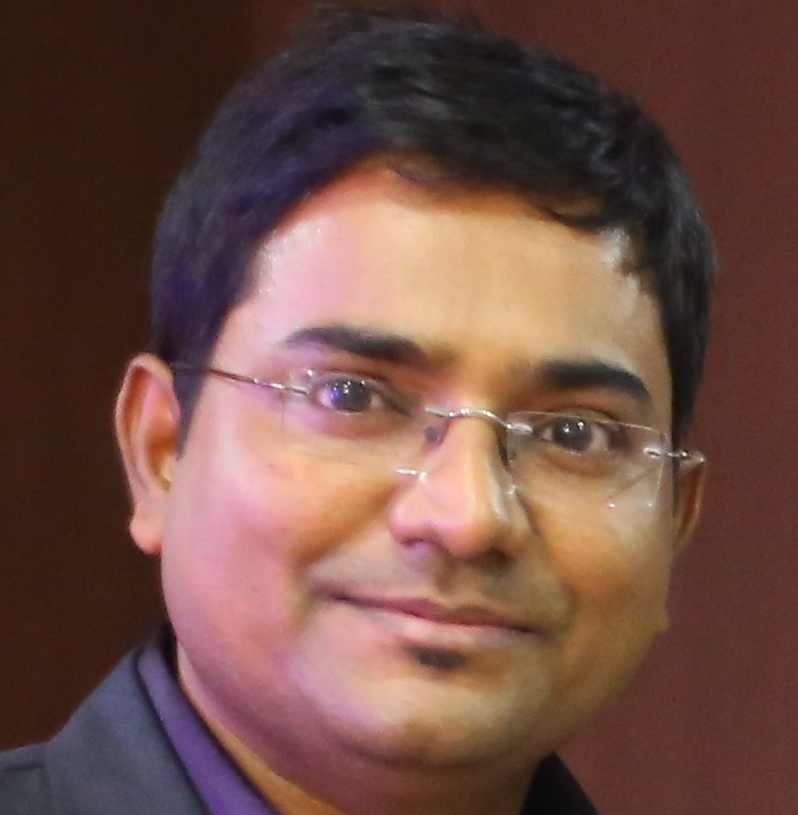 Forest dwellers’ relationship and dependence on forest resources has been a little-studied area. Historically, the British government took control of forest resources to serve its colonial projects, and the Government of India passed the Forest Rights Act (FRA) in 2006 to undo this historical injustice. However, India’s forest dwellers continue to remain one of the most marginalised and vulnerable communities.

One reason, according to several studies, is that the forest bureaucracy has often actively opposed the FRA’s implementation. So we need to review and remove inconsistencies in forest governance to ensure FRA is implemented without any reservations. Some conservationist NGOs have also challenged the FRA’s constitutional validity, offering a unique opportunity for courts to evaluate the implementation process and suggest improvements.

In 2019, American researchers published a study in which they claimed community-based forest management (CFM) of more than 18,000 community forests in Nepal has helped reduce both poverty and deforestation across the mountainous country.  This is not surprising: CFM increases the likelihood of win-win outcomes. They also found that lowering the deforestation rates of larger and older forests have a bigger (positive) effect on communities of poor people, indicating that greater benefits may result from longer-term investments and larger areas brought under CFM. At the same time, community forests established in poorer areas may require additional support to minimise the tradeoffs between socio-economic and environmental outcomes.

This study was the first of its kind to CFM on a large scale – an important effort considering poverty reduction and conservation are top priorities of the government.

In 1993, the Nepal government had ‘decentralised’ forests through its Forest Act, effectively turning community forest users into proprietors. India’s FRA is also modelled on similar lines and empowers communities to turn proprietors of forests. However, this can’t happen unless the government also facilitates the implementation. Thus far, however, state officials have rarely done anything beyond the bare minimum, i.e. to recognise community forest resource (CFR) rights.

For example, the forest cover in CFR villages in Maharashtra increased from 6.81% in 2000 to 9.32% in 2014, and from 6.28% to 9.67% overall. So broadly, the forest cover in villages increased because of recognition of CFR rights. Studies in other geographies, like in some African countries, also provide evidence of community involvement and positive outcomes on forest regeneration. So the FRA effectively creates an opportunity to decolonise forest management and let traditional communities manage and conserve the forest. Forest management councils in the Kumaon region of Uttarakhand make for another example of how traditional forest-dwellers have managed forest resources sustainably, and have share the benefits among themselves.

The present petition in the Supreme Court, about the constitutional validity of the FRA, thus is also an unprecedented opportunity to consider the emerging evidence, particularly when it can eliminate historical injustice. FRA implementation is a complex process considering the country’s geographic diversity and requiring the inclusion of multiple political actors. At the same time, the apex court is similarly and fortunately equipped to knock down the structural barriers that forest dwellers are faced with once and for all.

In the last hearing, several prominent experts were allowed to respond to the bench, to bring forth newer submissions. As the court-monitored procedures progress and the deliberation touches on forest hamlets, more grieving voices are sure to rise. In these circumstances, we will need to consider the newer evidence on even keel and help restore forest management and communities’ responsibilities towards conservation in the true spirit of democratisation.