Why Non-Party Stakeholders Could Be Torchbearers of Climate Change Fight

Every country must empower and acknowledge local non-party stakeholders to do more. Without them, we can't move the needle on climate action. 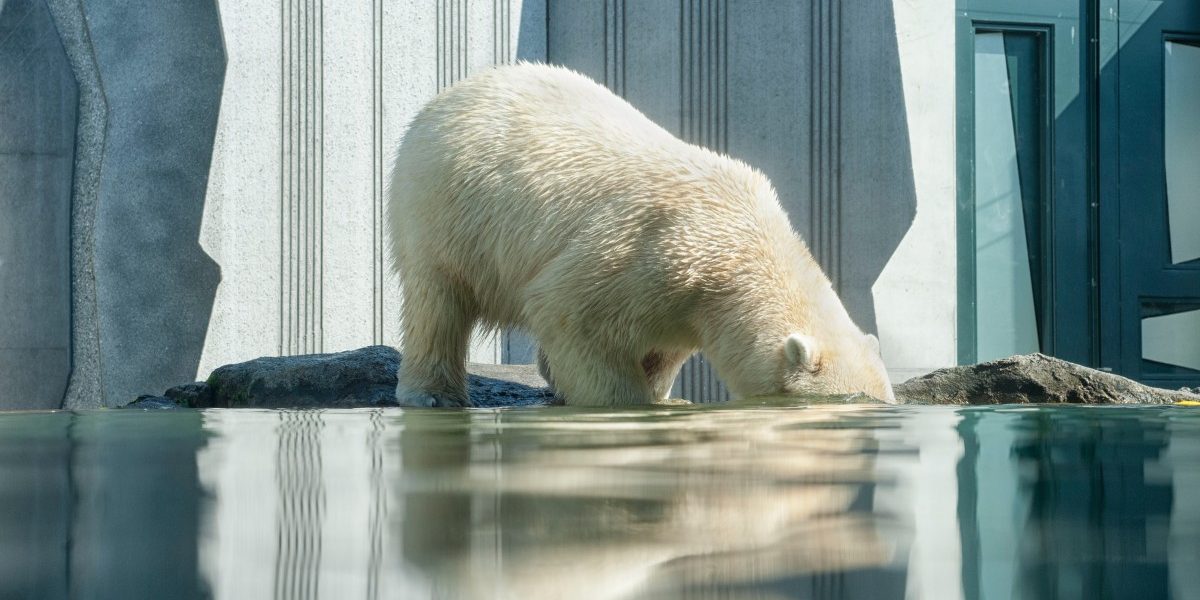 The two-week long climate negotiations in Katowice, in the heart of Poland’s coal region, wound up last week. Nearly 200 countries laboured against geopolitical headwinds to agree on rules to implement the Paris Agreement.

Nonetheless, while the negotiations saw some progress, the sense of a challenge – to implement real climate action – persists. The outcome at Katowice follows other alarming signs. History’s largest polluter, the US, pulled out from the Paris Agreement. Germany declared that it might miss its 2020 climate targets. Russia is yet to ratify the agreement. The governments of Australia, Brazil, Kuwait and Saudi Arabia face political uncertainties in their fight against climate change.

The recent Intergovernmental Panel on Climate Change special report underlined that even a half-degree rise in temperature could severely impact the world’s ecosystems. Real climate action matters more today than ever before.

In this context, the sight of countries dilly-dallying is disheartening. But at the same time, non-party stakeholders have provided some hope.

These stakeholders include regional governments, civil society organisations, corporations, research institutions and multilateral organisations. With a wealth of ideas and innovative solutions, they are increasingly supporting ambitious climate plans and – more importantly – helping meet transparency obligations under the Paris Agreement. Their independent status could also increase trust and confidence among countries.

Also read: Ten Inconvenient Truths About the Paris Climate Accord

According to the United Nations Framework Convention on Climate Change (UNFCCC), there are over 12,000 stakeholders executing more than 19,000 tasks to fight climate change.

Around 200 regions and local authorities across the globe have committed to reducing their emissions by at least 80% below 1990 levels by 2050. More than 150 influential companies have joined the RE100 initiative to embrace renewables. Together, they demand 188 TW-h of renewable energy (enough to power Egypt).

With support from national governments, non-party stakeholders could be the torchbearers of the fight against climate change, inspiring collective action. A domestic platform must be designed to share best practices and to acknowledge these stakeholders’ contributions.

A report by the Council on Energy, Environment and Water (CEEW), a think-tank, found that non-party stakeholders could also strengthen institutional capacity and meet enhanced obligations.

Disclosure: The authors work for CEEW and one of them, Sumit Prasad, is an author of the report.

First, they could do so by helping build guidelines to report on climate action. For example, the Initiative for Climate Action Transparency, a collaboration between governments and civil-society organisations, is devising ways to improve transparency based on countries’ needs and circumstances.

Second, they could improve data for reporting. In Brazil, Climate Observatory, a network of more than 40 non-governmental organisations, introduced a system to present comprehensive emissions estimates.

In India, a coalition of six civil-society organisations have started a similar project – GHG Platform India – to provide economy-wide emission estimates. This platform complements extant efforts by the Centre by plugging data gaps and improving accessibility. As a result, its work exceeds the scope of national inventories.

Third, non-party stakeholders could conduct independent reviews. For example, Climate Action Tracker, a joint project of three research institutions, assesses the nationally determined contributions of countries and what they’ve done to achieve them.

In light of these advantages, non-party stakeholders should be made a legitimate part of climate negotiations. A group of UNFCCC-accredited research and independent NGOs could form a task force mandated to share practices, develop standards and support capacity-building programmes. Philanthropic foundations and host governments could fund this exercise.

Just moving on the Paris Agreement, curbing emissions and fulfilling commitments, will instil hope. At the same time, non-party stakeholders also bear great responsibilities. It has been over two decades since countries first agreed to cut emissions and provide funds to support developing countries. However – and 24 rounds of climate negotiations later – the world still seeks clarity on how it can avoid a climate catastrophe.

Every country must empower and acknowledge local non-party stakeholders to do more. Without them, we can’t move the needle on climate action.

Sumit Prasad is a research analyst and Arsheen Kaur is a communications specialist at the Council on Energy, Environment and Water, an independent not-for-profit policy research institution.