Less than 0.7% of water samples in the city were found contaminated with coliform bacteria, better than global standards. 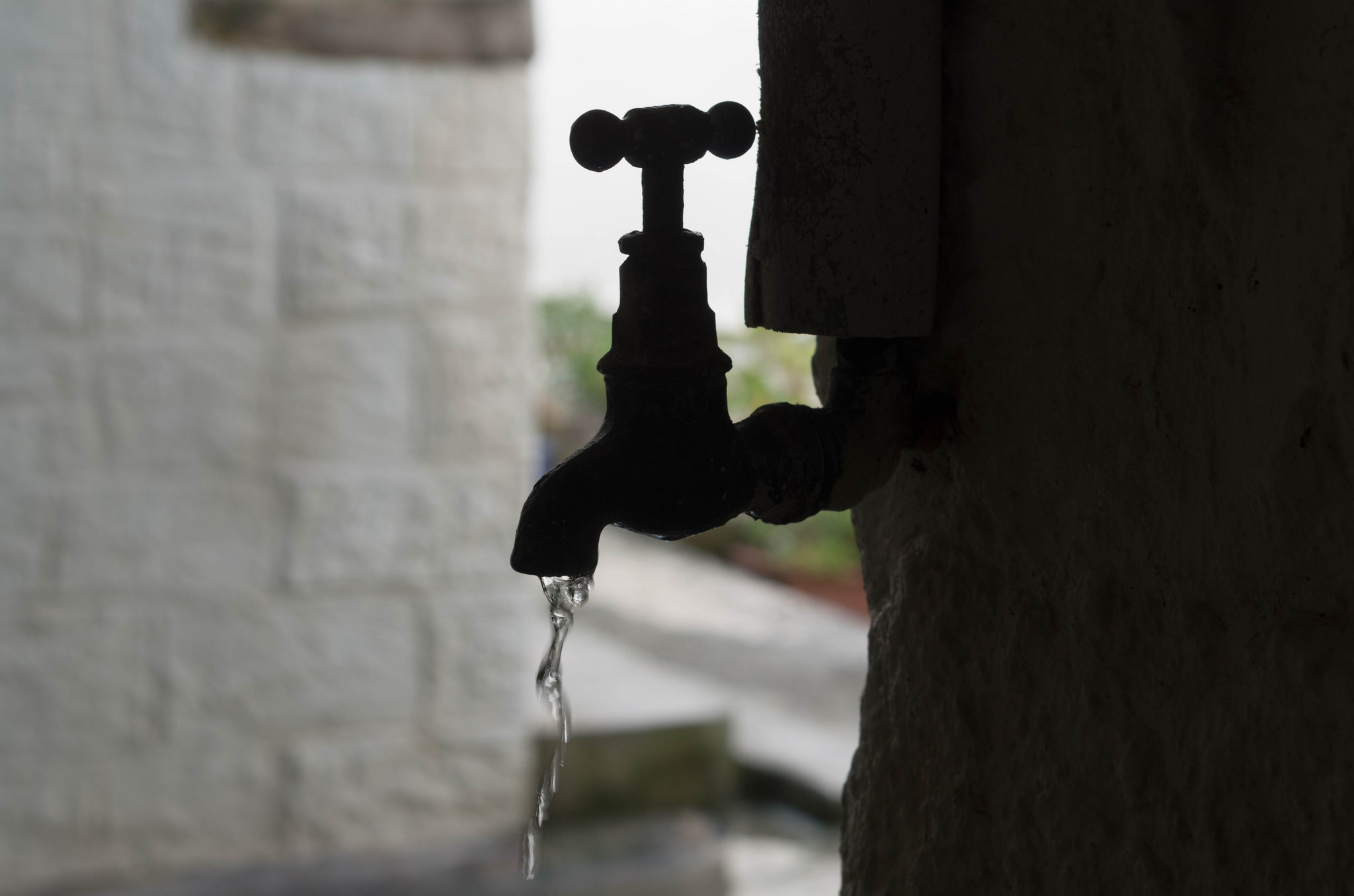 Water dripping from a tap. Credit: sidelong/Flickr, CC BY 2.0

The Wire Staff
Environment
Rights
13/May/2019

New Delhi: Bettering global standards, water from Mumbai’s taps can now be consumed directly. The Brihanmumbai Municipal Corporation (BMC) said that an average of just 0.7% of municipal water samples collected between April 2018 and March 2019 tested for coliform bacteria, whose presence in drinking water indicates the existence of disease-causing organisms. This average is significantly lower than the WHO’s limit of 5%.

There is one catch in the scenario, as residents are required to ensure last mile connectivity: maintain clean underground or overhead water storage units. BMC’s hydraulic engineer Ashok Tawadia told the Times of India, “Our water is potable and if residents can ensure their tanks are regularly cleaned, they can drink water straight from the tap.”

In Mumbai, the problem was just as severe with at least one lakh cases of severe diarrhoea reported annually. Though the water in the city’s reservoir in Bhandup is clean, it was contaminated during the distribution process. Some of the city’s water pipelines were on the surface while others were laid close to sewage lines, increasing the possibility of contamination.

The BMC decided to revamp its distribution process in 2012-13, after a severe outbreak in waterborne diseases in some wards. That year, almost 17% of water samples were contaminated, according to the BMC’s laboratories.

The corporation replaced steel water pipes on the surface with underground concrete tunnels. Pipes that were close to sewage lines were also removed and fresh pipes were laid. Contamination has been restricted successfully, though intermittent complaints persist.

According to V. Gharat, a BMC sub-engineer, the corporation collects 3,000 samples every month, more than double the WHO’s guidelines of 1,250. These samples are collected from 358 points in the city’s 257 water zones.

Tawadia, the BMC’s hydraulic engineer, told Times of India that since December, just 1% of the samples were unfit or contained coliform bacteria. In March, the unfit samples dropped to 0.7%. The WHO’s standards require less than 5% of water samples to have coliform bacteria. These samples are further tested for faecal contamination marked by the presence of faecal coliform or E. coli.

In Mumbai, just 0.15% of the unfit samples contained E. coli. According to the Times of India, this translates to low infections chances (less than two per 1,000 people stand the risk of getting infections from drinking water).

Also Read: We Are Already Living in a ‘New India’ – and It’s Alarmingly Water-Stressed

Water contamination is a serious issue that India is battling. According to the Central Pollution Control Board (CPCB), both surface and groundwater reserves are polluted. In March last year, the board said over a period of five years, the number of ‘polluted rivers’ rose from 121 to 275.

The increased pollution levels, the report said, was a result of diverting untreated sewage directly into the rivers. The CPCB also said that groundwater was found contaminated with metallic elements and improper disposal of human excreta.

There has also been an alarming decrease in the water level of rivers and in the ground. The 2017-18 economic survey said exploitation of groundwater, decline in average rainfall and increasing dry monsoon days are responsible for the falling water levels. By next year, 21 Indian cities – including Delhi, Bengaluru, Chennai and Hyderabad – are expected to run out of groundwater.