The forest policy has been in limbo for over four years, while the government has continued to clear some coal blocks that fall into a deeply pruned list of inviolate areas on a piecemeal basis. 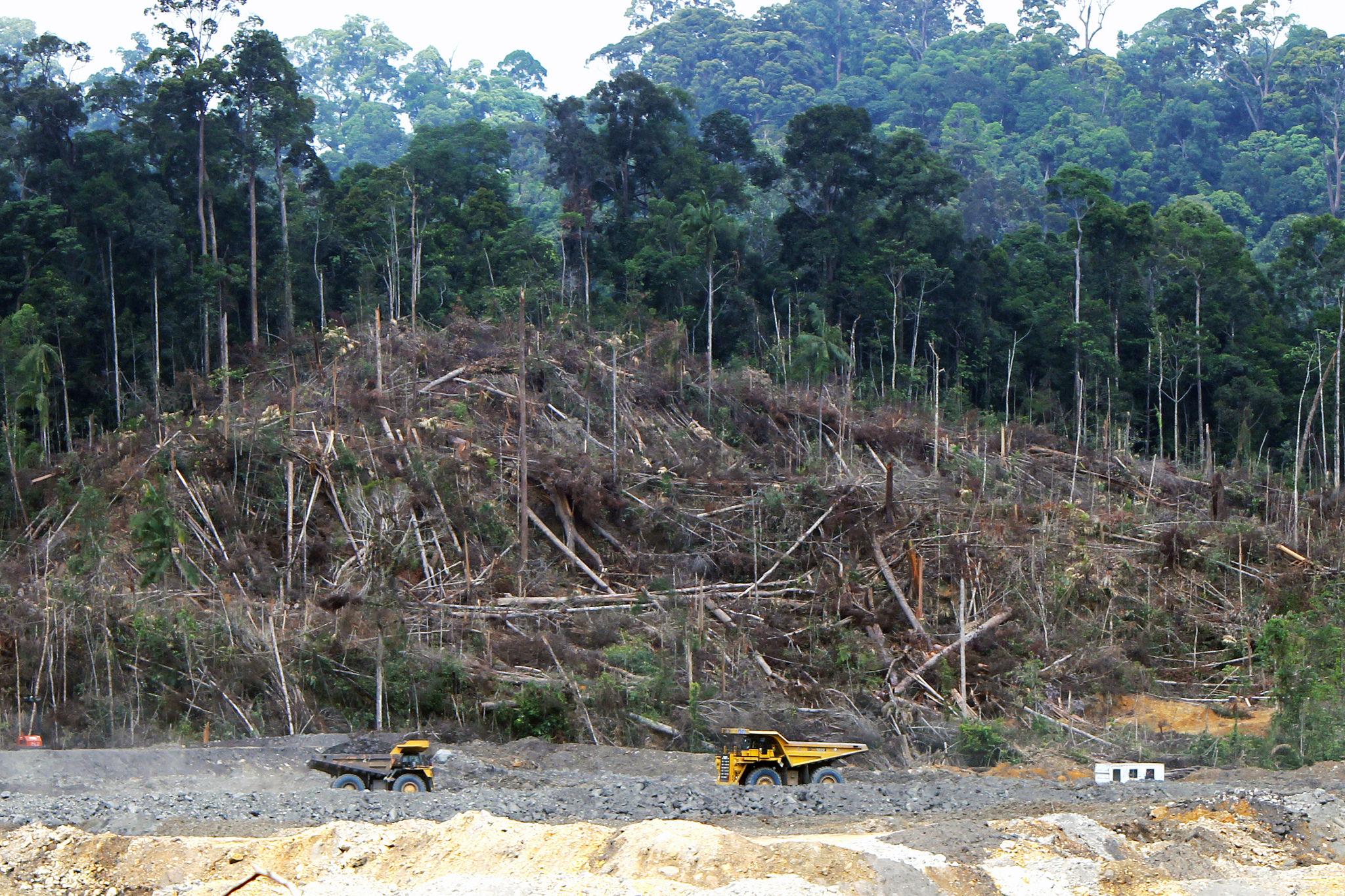 Representative image. Credit: IndoMet in the Heart of Borneo/Flickr (CC BY 2.0)

The government has no deadline by which it will implement the long-pending inviolate forest policy. The policy, awaiting a final approval for more than four years now, requires the government to sequester good forests and biodiverse areas from all kinds of mining, including coal.

In its last assessment, the government’s Forest Survey of India had recommended under the policy that over 40% of the country’s existing forest cover should be kept safe from mining of all sorts. This recommendation came in a report submitted in August. This would require denying mining rights in 285,853 square kilometres of forests lands out of 701,672 square kilometres.

The fact that the government has no specific deadline to impose this policy was revealed through a response to an RTI application in February. While the policy has been kept in limbo, the NDA government has continued to give clearance to some of the coal blocks that fall into a deeply pruned list of inviolate areas on a piecemeal basis.

The policy was initiated during the UPA era by then environment minister Jairam Ramesh in 2011. It was then called the ‘Go, No-Go’ policy. At that time, it was meant to protect good forest areas only from coal mining. But it faced opposition from within the UPA cabinet itself leading Ramesh to relatively prune down the list of coal blocks to be denied permissions. Even this diluted down version faced opposition from within the government as Jayanthi Natarajan took charge in place of Ramesh. She was asked to let clearances be given on a piecemeal basis and get the draft policy revised using better scientific methods.

A committee of experts set up within the environment ministry did so and in 2013 in its report detailed the parameters by which rich forest areas could be identified to be kept safe not only from coal but all kinds of mining activities. This came to be known as the inviolate forest area policy.

But, instead of implementing the policy, towards its last days, the UPA government began a process of reviewing and diluting its application after Natarajan was removed as the environment minister. When the NDA government took over, this process of dilution continued. The environment ministry consulted the coal ministry and its institutions on repeated times to see how different tweaking to the criteria for selecting inviolate patches would impact coal blocks and coal-bearing areas. Documents accessed through the RTI show that the coal ministry repeatedly asked for dilution of the inviolate forest area parameters and in several cases the environment ministry relented.

As early as mid-2015, the Forest Survey of India (FSI), a government agency that maps country’s forest resources, told the ministry that out of the total 835 coal blocks it assessed, 49 were found to be totally in the inviolate zone. Originally 206 blocks had been identified as inviolate. The FSI pointed out in its 2015 correspondence that another 417 blocks would also face partial restrictions if the inviolate policy was imposed using all the recommended parameters. The FSI informed the government that four operational coal blocks fell totally within inviolate forest areas and another 117 operational coal blocks would be impacted if the government also tried to protect first order rivers that are critical for the good forests from coal mining. This hydrological parameter had also been recommended by the government experts as one of the several parameters for delineating rich forest areas but the coal ministry has objected to using this criterion and suggested severe dilution to it as it could potentially impact a large number of forests.

The FSI then also undertook an assessment of how much total forest area needed to be protected from all kinds of mining and not just coal. This report was submitted to the government in August 2016. The FSI recommended protecting a bit more than 40% of India’s forests from all kind of mining.

The environment ministry’s Forest Advisory Committee, which recommends whether forests should be given over for mining and other activities, has begun using this data to make its recommendations at least in some cases, public records of the ministry show. But a universal blanket application of the policy to sequester rich forests as a default has not been taken because the government has not approved the policy.