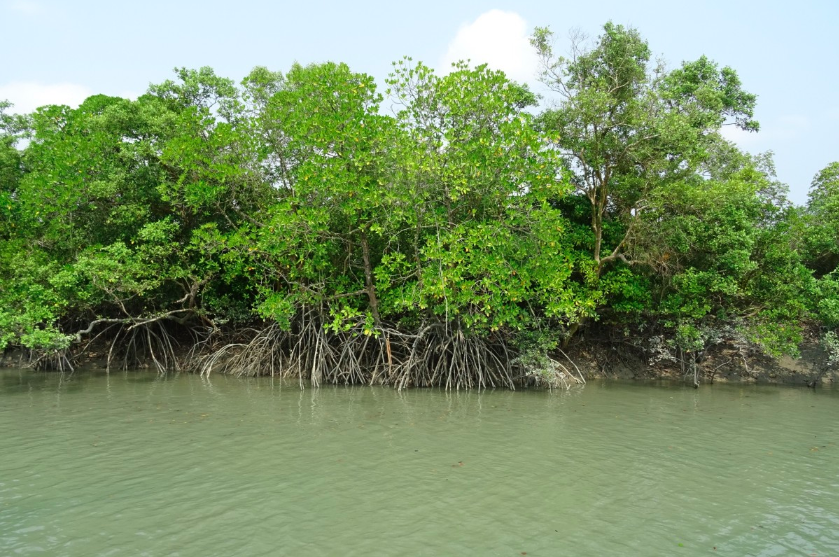 New Delhi: Maharashtra will soon loose over 13.36 hectares of mangroves. According to a Hindustan Times report, a minimum of 54,000 mangrove trees will be razed for the Mumbai-Ahmedabad bullet train project.

Confirming these figures on Monday, the state transport minister Diwakar Raote told the legislative council that the government will plant five times the trees that will be cut and will compensate the locals who are likely to be affected.

Raote further said that the state has acquired 84.81 hectares of land belonging to 6,589 farmers in Thane district. In Mumbai, the state will purchase 39.252 square metres of private land for the project, which is expected to cost Rs 1.1 lakh crore, in Vikhroli.

In some parts of Navi Mumbai, Raote said, there will be “no chopping of trees” and “no threat of flooding.”  “The project will run on high pillars, to ensure the damage to mangroves and the environment is minimum.”

Also read | Mangroves: The Forests of the Tide

Mangroves help prevent flooding, especially in low-lying areas. A 2014 study titled ‘Mangroves for coastal defence‘ notes that the dense roots of these trees help to bind and build soils. “The above-ground roots slow down water flows, encourage deposition of sediments and reduce erosion.”

The impact of chopping down mangroves has been widely documented with a 2016 art exhibit in Yangon depicting the important role they play in the wider ecosystem. Beth Walker noted that mangroves absorb five-times more carbon dioxide from the atmosphere than rainforests, hence playing a significant role in mitigating global climate change.

The destruction of mangroves in Myanmar left its coastal areas exposed and was partly to blame for the devastating impact of 2008 Cyclone Nargis – which killed 130,000 people and displaced many more.

Closer home, writing for The Wire, Shweta Wagh and Hussain Indorewala have previously noted how land reclamations along the coast leave coastal populations in Mumbai and Chennai increasingly vulnerable to floods:

Numerous studies have linked reclamation with flooding-related disasters in metropolitan cities like Mumbai and Chennai in the last few years. In fact, the Environmental Impact Assessment report for the Coastal Road Project itself pointed out that, “had Mumbai’s Mithi river and Mahim creek mangroves not been destroyed … fewer people would have died [during the 2005 floods] and the property damage would have been dramatically less.”

Repeated alterations to the Coastal Regulation Zone have made possible such constructions while doing away with prior environmental clearance – construction can begin without clearance as a “violation,” and clearance can be sought later to “regularise” the violation.

The changes in these coastal regulations have even spelt a bonanza for Mumbai’s builders. The re-designation of certain stretches of the city’s seafront as “bays” rather than shoreline has allowed for the construction of skyscrapers and towers close to the coastline.