A panel headed by the environment minister Anil Madhav Dave has agreed to submerge more than 100 square km of Panna Tiger Reserve to link the rivers. 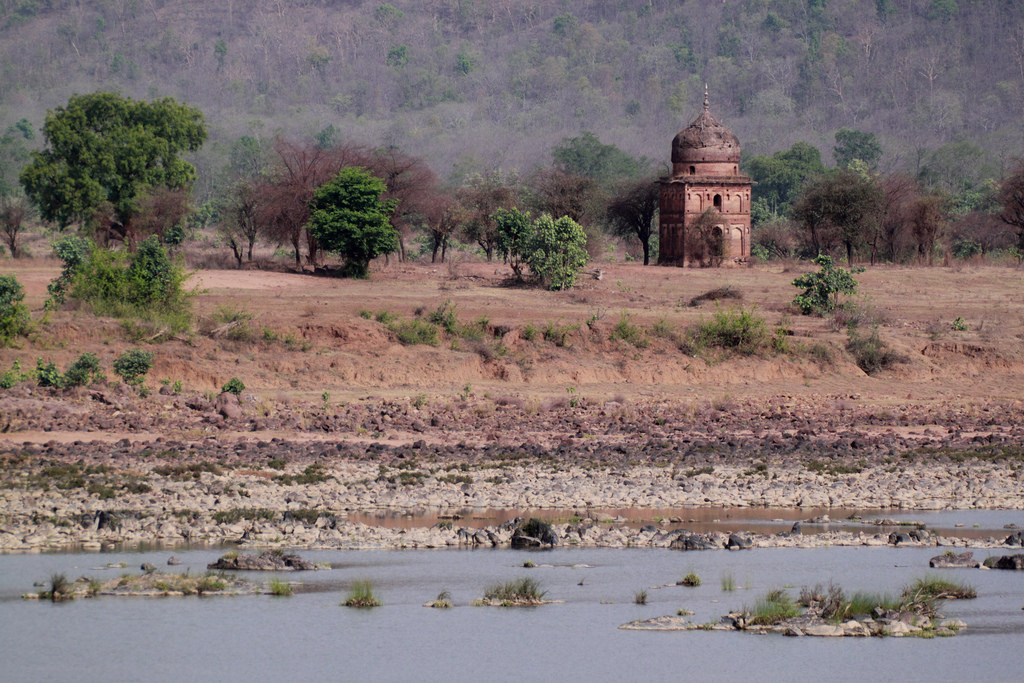 The Panna Tiger Reserve is seen in the distance, from the banks of the river Ken. Credit: briangratwicke/Flickr, CC BY 2.0

The Ken-Batwa inter-linking of rivers has got nod from the standing committee of the National Board of Wildlife. The panel headed by the Union Environment Minister Anil Madhav Dave has agreed to submerge more than 100 square kilometres of one of the country’s prime tiger habitats, the Panna Tiger Reserve in Madhya Pradesh, for the project that the NDA government had put its weight behind.

In a meeting held on August 23, the standing committee chaired by Dave cleared the project after some deliberations. Business Standard reviewed the minutes of the meeting, which are yet to be made public. Dave, immediately upon taking charge as the union environment minister, and well before the project had received mandatory clearances, had repeatedly said that India should go ahead with at least one inter-linking of river project to assess its consequences.

Union water resources minister Uma Bharti too had threatened to go on hunger strike if the project didn’t get a nod soon. Projects that specifically eat into tiger habitats need a positive recommendation from the National Tiger Conservation Authority on the basis of which the standing committee of the National Board of Wildlife accords the wildlife clearance.

The tiger authority – a body headed by senior forest officer – has recommended that other nearby tiger bearing areas be also classified as tiger reserve to compensate for the loss. This includes Nauradehi Wildlife Sanctuary, Rani Durgavati Wildlife Sanctuary (both in Madhya Pradesh) and Ranipur Wildlife Sanctuary in Uttar Pradesh. But these were not out rightly agreed to either while giving the project a clearance.

The minutes note: “While inclusion of the proposed areas for integration could be feasible and may be attempted a sit would require interstate and public deliberations.” The minutes further say: “The effort to integrate the said three wildlife sanctuaries within the Panna Tiger Reserve will be undertaken simultaneously and the management objective of these areas will be in context of treatment of the area as a part of tiger landscape.

“One of the non-government wildlife experts on the National Board of Wildlife, R. Sukumar, had earlier expressed his concerns about the “impact of the project, in view of its huge submergence,habitat loss and impact on Ghariyal Sanctuary etc.”, show records of the ministry.

Subsequently Sukumar was asked to be on an expert sub-committee to carry out a specific assessment of the project along with a retired forest officer H.S. Singh, and other government officials. The records of the August meeting of the standing committee show that both Sukumar and Singh did not attend the standing committee discussions that cleared the Ken-Batwa linking of rivers.