Inland waterways can damage fragile river ecosystems. But the government is bending the legal framework to ignore the risks.

A view of preparations ahead of Prime Minister Narendra Modi’s visit to inaugurate the first multi-modal terminal on River Ganga on November 12, in Varanasi. Credit: PTI 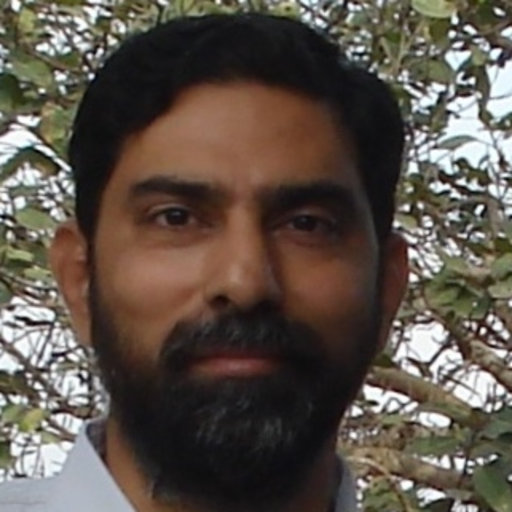 On November 12, Prime Minister Narendra Modi will dedicate to the nation the Multi Modal Terminal on the river Ganga in Varanasi. The Varanasi MMT is meant to link three modes of transport, namely roadways, railways and the emerging waterway on the Ganga. Both the Ganga waterway, also known as National Inland Waterway No. 1, and the Varanasi MMT are flagship projects of the central Government.

The prime minister will also receive the first-ever container cargo vessel carrying food and snacks manufactured by PEPSICO. The fact of the PM receiving a vessel full of junk food on the banks of the Ganga is not the only irony in this event.

A larger irony is that the event claims to have the objective of promoting “inland waterways as a cheaper and more environment friendly means of transport”, but the work on Varanasi MMT and the entire Ganga waterway is proceeding without any environmental clearance.

The third and possibly biggest irony is that, for the last few years, the ministry of environment, forests and climate change (MoEFCC) has done flip-flops to get the Ganga and other waterways exempted from the requirements of environmental clearances.

Despite claims that they are “environmentally friendly”, these waterways have huge adverse impacts on the ecology of our rivers. Moreover, the advantages of waterways are not automatic. Every waterway is not by default a cheap, viable and desirable transport option. 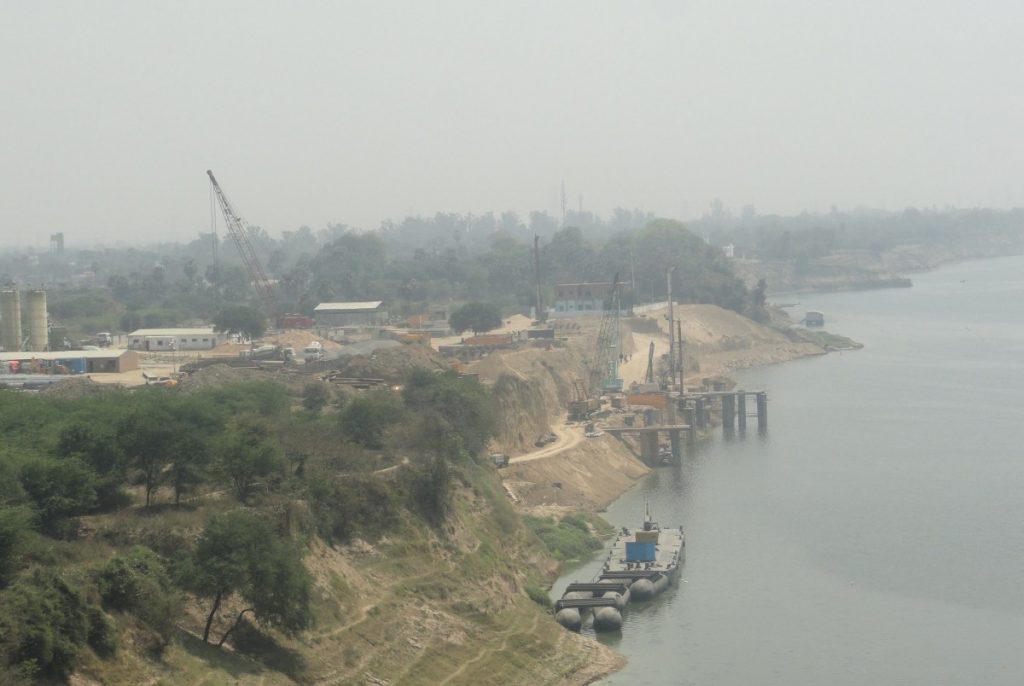 In March 2016, parliament enacted the National Waterways Act and declaring 111 rivers or their stretches as national inland waterways. The Ganga waterway is among the longest of these, and was one of the five waterways declared as “national” even prior to the 2016 enactment. The national waterways project now intends to create large-scale commercial shipping and navigation systems in these 111 waterways where large barges, cruise ships and container cargo vessels will ply.

The movement of large vessels requires channels in these rivers with depths of 2-4 m, and widths of 45-60 m. Most rivers in India, including the mighty Ganga, often don’t have such depths. They have to be created by dredging – cutting and excavating the riverbed.

Making and maintaining a waterway

Dredging is one of the most intrusive processes and alters the river bed, destroying habitats of aquatic flora and fauna, creating turbidity and sometimes releasing toxic pollutants that have settled on the river bed. A flowing river carries silt with it, so dredging has to be a continuous process.

The leakage of oil and lubricants, and the noise of plying vessels, and the turbidity caused by dredging all affect fish and other fauna. “Over 90% of the Gangetic dolphin population distribution in India overlaps with the extent of the proposed waterways,” said Nachiket Kelkar, a researcher who studies the India’s (endangered) national aquatic animal. “In Bihar, the surviving 1,200-1,500 dolphins are highly vulnerable to dredging and navigation impacts.” Yet, the MoEFCC is abdicating its responsibility by allowing such massive disruptions of rivers go through without any legal scrutiny through the environmental clearance process.

The Environment Impact Assessment Notification 2006 (EIA Notification) governs the environmental clearance regime in the country and lists projects requiring prior clearance. “Waterways” do not find a direct mention in that list, but item 7(e) includes “Ports, Harbours, Breakwaters, Dredging”.

In November 2016, the MoEFC initiated the environmental clearance process for waterways in Goa under this item 7(e). But with the Ganga waterway, the MoEFCC seems to have come under pressure.

Using the RTI Act, my organisation has learnt that that on 19 June 2017, the MoEFCC clearly conveyed to the Shipping Ministry that the Ganga Waterway is covered under the EIA Notification and will need an environmental clearance. A few months later, in December 2017, without convincing reason, the MoEFCC reversed its stand.

Also read: Ignored by the Govt, Environmentalist G.D. Agarwal Dies While on Fast to Save the Ganga

A common sense definition would consider the Varanasi terminal as a “port”. The shipping ministry argued that it is not, and therefore item 7(e) of the EIA notification does not apply. The matter was referred to the law ministry, which instead of giving its own opinion, just accepted the opinion of the shipping ministry – as the administrative ministry for ports – a classic case of conflict of interest.

So ambiguous is the MoEFCC’s stand that on November 1, 2018, the National Green Tribunal passed an order asking the ministry “whether any environmental clearance is required or not and whether Environmental Impact Assessment is to be done in projects relating to Inland Waterways”.  MoEFCC is to submit its final opinion in three months. But its track record inspires little confidence.

As early as May 2017, an internal expert committee of the MoEFCC unambiguously recommended that the ministry amend the EIA Notification and add “Inland waterways, Jetties and Multi-Modal Terminals” in the Schedule. It has not done so till now.

Meanwhile, work on many waterways apart from the Ganga is also proceeding apace. The clear risk of huge impacts on our rivers is being ignored and bypassed in the quest of ease of doing business.

Shripad Dharmadhikary is the coordinator of Manthan Adhyayan Kendra, a group engaged in analysis and advocacy on water and energy issues. His email is manthan.shripad@gmail.com