Those following the air pollution debate have witnessed an almost illogical endorsement of source apportionment as a tool to understand India's air pollution woes. 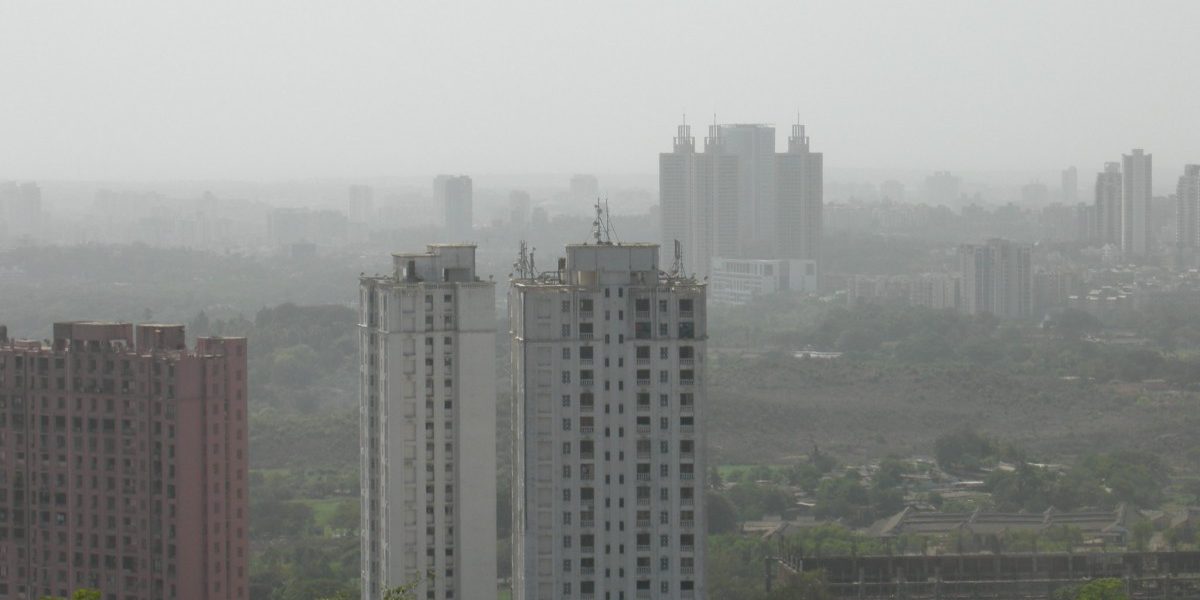 The American mathematician Edward Quade once said that “policy makers seem to fail more often because they solve the wrong problem than because they get the wrong solution to the right problem”. Quade’s observation holds true even today – more so in the context of India’s air pollution crisis, which suffers from a surplus of ‘solutions’ with very little understanding of the problem.

Simply put, our polluted air is more the result of our right to pollute than for the desire for a clean environment. So the question policymakers and governments are trying to address on the issue of air pollution mitigation has become: how do we achieve the desired level of pollution?

This approach has resulted in a range of false solutions that offer an illusion of action but have little impact in reality. City action-plans initiated under the National Clean Air Programme (NCAP) are riddled with such solutions. They range from the pointless (street sweeping, road expansion, water sprinkling) to the bizarre (water fogging and smog guns). An honest attempt at policymaking calls for a deeper dive into the several complexities behind the crisis and to avoid the pitfalls of institutional reductionism – whereby the complexities of real-world situations are stripped away and problems are over-simplified. In its maiden report on the programme (2019), the Union environment ministry laid out the following logic for source apportionment: “The current knowledge on the urban sources provide a basis to initiate action in the different sectors, though city-specific source apportionment studies is needed to refine air quality management plans for the city”.

The document is silent on the exact science of prioritising actions, especially when all sources of pollution demand intervention at the same time.

Among the other strong proponents of apportionment studies has been the National Green Tribunal (NGT). In its order in an ongoing case (O.A 681, 2018), the principle bench of the NGT emphasised the need for source apportionment studies in air quality management. While the tribunal’s position has been emphatic, its view on its role in pollution mitigation is not clear. For example, in an order dated August 21, 2020, in the ongoing suo motu case on implementing the NCAP, the tribunal has made the following observation:

“Depending upon assessed carrying capacity and source apportionment, the authorities may consider the need for regulating number of vehicles and their parking and plying, population density, extent of construction and construction activities etc. Guidelines may accordingly be framed to regulate vehicles and industries in non-attainment cities in terms of carrying capacity assessment and source apportionment.”

The tribunals’ observation offers no clarity on how a source apportionment study could add value to an action plan. For example, regulating vehicle density, parking and construction activities has been part of urban planning agendas of various cities for decades. The failure to regulate them is not due to the lack of knowledge of their contributions to air pollution but due to persistent sociopolitical factors.

Despite this, non-attainment cities across the country continue to carry out (often) expensive apportionment studies. According to a compliance report the Central Pollution Control Board (CPCB) submitted to the tribunal, source apportionment studies have been completed in four states (and five cities); is under progress in 14 states (54 cities); and in the proposal stage in 10 states (37 cities). The environment ministry’s financial allocation in FY 2020-2021 for pollution control, which includes allocation to meet the NCAP agenda’s action points, is Rs 460 crore. At Rs 80 lakh per study (according to information the CPCB provided to an RTI application), the cumulative cost of carrying out studies in all 122 non-attainment cities is Rs 97.6 crore – nearly 20% of the NCAP budget.

A man stands on a hill as smoke emits from a chimney of a leather tannery at an industrial area in Kanpur, May 4, 2018. Photo: Reuters/Adnan Abidi

Among the countries in the Indian subcontinent, India has carried out the greatest number of studies to date, including of spatiotemporal variations, characterisation and apportionment of particulate matter sources.

The most comprehensive series of source apportionment studies were carried out between 2007 and 2010, for Delhi, Chennai, Kanpur, Bangalore, Mumbai and Pune. Institutions like the National Environmental Engineering Research Institute (NEERI), The Energy and Resources Institute (TERI), Automotive Research Association of India (ARAI), IIT Kanpur, IIT Delhi and IIT Madras conducted them. Eventually, they paved the way to include source apportionment science in mitigation programmes. And since then, niche researchers and experts have promoted source apportionment science as a precursor to mitigation action and as an important tool to inform policy.

However, its contribution to either has been suspect.

This author reviewed around 73 source apportionment studies carried out from 2001 to 2017, by various academic institutions. A quick analysis suggests that sources that contribute to poor urban air-quality have remained constant over the last four decades – and so have the associated recommendations. No change. 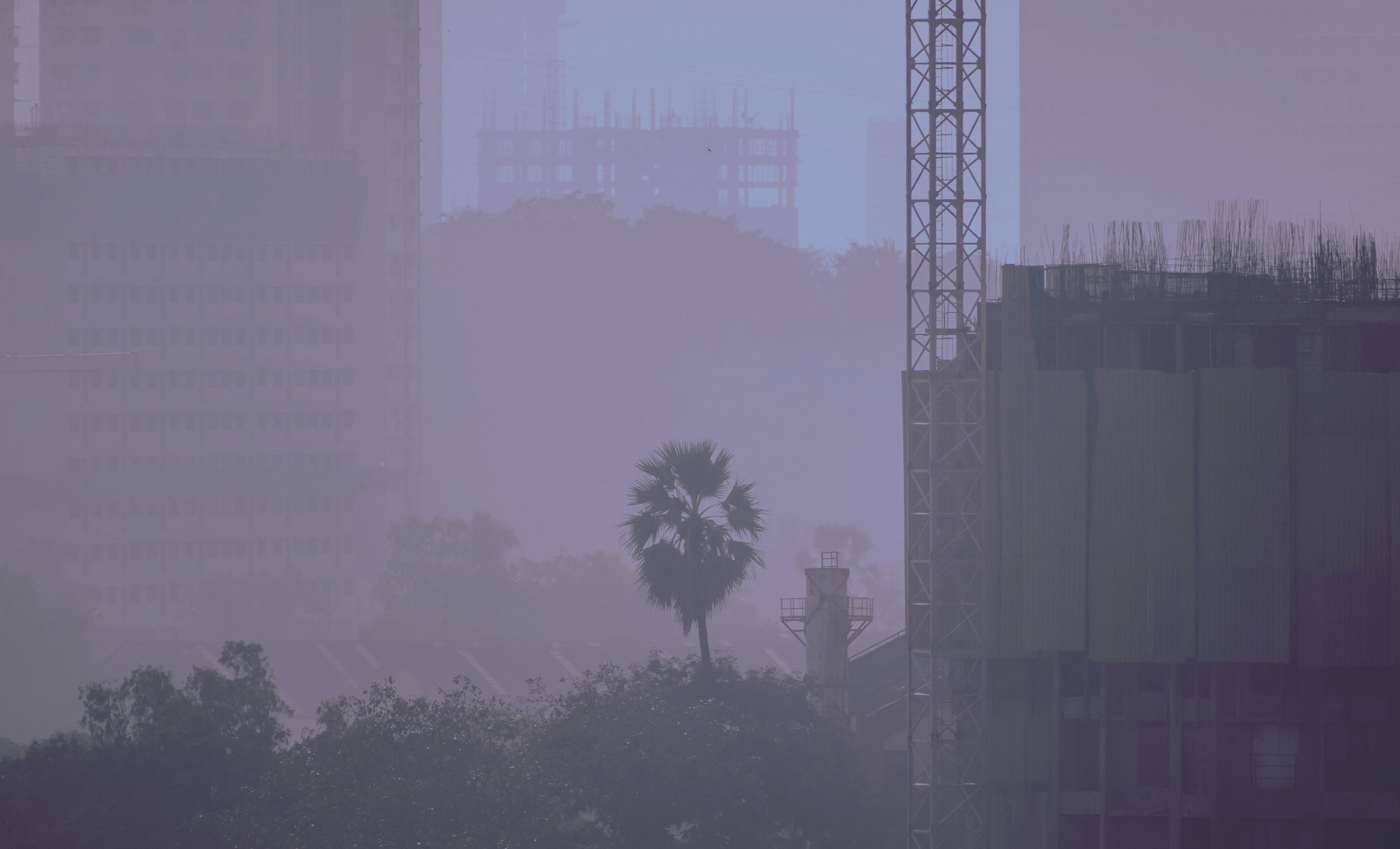 A study conducted in Mumbai in 1982, entitled ‘Level of Air Pollution in Bombay’ and published in the Indian Journal of Environmental Protection (by Rashmi Mayur) makes the following recommendations with regard to the transport sector (quoted verbatim):

1. Since automobiles are the major culprit … the urgent task is to reduce the number of cars and their movement in the city. It should not be difficult to provide an efficient public transport system.

2. Recognising that there are many old cars on the road, contributing to the problem of pollution, all efforts should be made either to remove them or to assure their performance at a given standard.

3. There should be proper synchronisation of traffic signals in order that flow can be assured during peak hours.

4. It was observed that one factor influencing the flow of traffic was parking on the thoroughfare sometimes illegally. If pollution in this area … is to be controlled, traffic regulations must be strict and should be implemented.

Four decades later, in 2011, the CPCB compiled the National Summary Report on emission monitoring and source apportionment. It makes the following recommendations as the “way forward” for the transportation sector (quoted verbatim):

Note that barring the sophistication of language, there is little new that the CPCB report has to offer compared to the 1982. The rest of the recommendations only focus on technical aspects emphasising the prowess of monitoring science, advancing more research on source apportionment, developing emission inventories, etc.

Another comparison of source apportionment studies in five cities highlights their limitations vis-à-vis articulating solutions. The sources and their targeted interventions are similar across cities, with little clarity on achieving these targets.

– Improvement and strengthening of inspection and maintenance system

– Penetration of electric and hybrid vehicles

– Improving public transport as per the existing plan of the city

– Alternative fuels such as ethanol, bio-diesel

– Improvement of public transport: as per existing plan for the city

– Adoption of BS VI for all vehicles

– Inspection and maintenance of vehicles 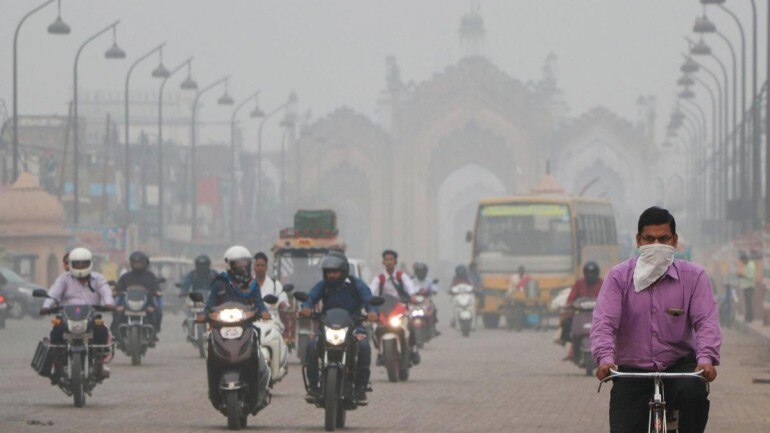 In addition to imposing a challenge on air-quality planners, these issues also question the reliability of source apportionment science as a policy-planning tool, and its ability to go beyond performing an exercise in academic inquisitiveness.

Source apportionment studies carried out by various agencies/researchers differ significantly in their findings. A comparative analysis by researchers at the Council for Energy, Environment and Water (CEEW) concluded: “In comparing various emissions inventories of air pollutants for Delhi and the NCR, this study finds significant differences in their estimates of total pollutant load and, especially, sectoral emissions.”

Simply put, different source-apportionment approaches may lead to different conclusions (to support air quality-planning). These differences are a consequence of the intrinsic assumptions that underpin different methodologies and determine or limit their range of applicability. 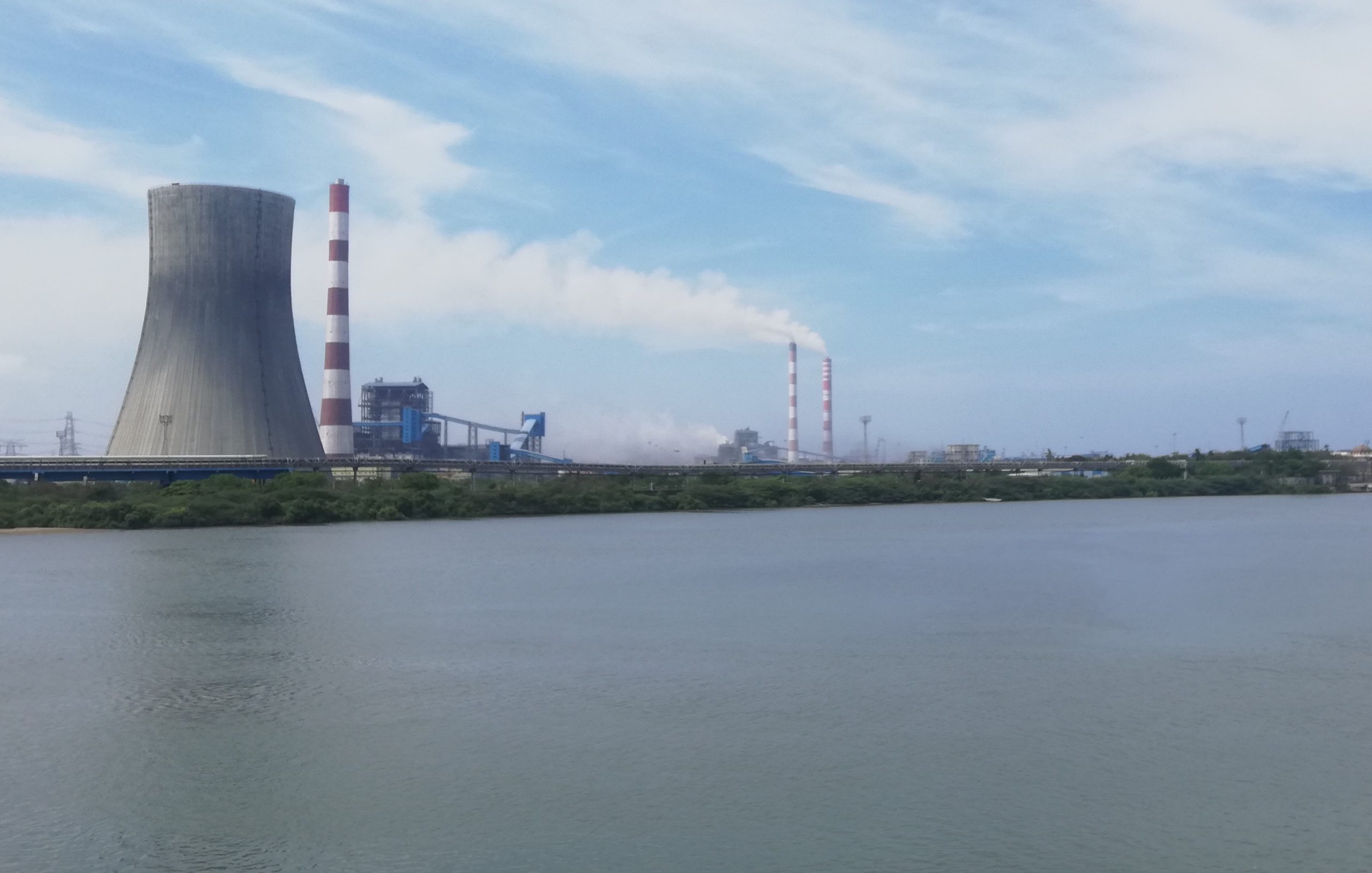 The Indian policy ecosystem is replete with laws designed to guarantee its citizens the right to clean air and water. A detailed analysis of the policy landscape (prepared for this article) found that each target sector that a study assessed has dedicated rules, laws and guidelines to address its environmental impact. Some of them have been in place for decades but have failed to achieve their goals.

So let’s be clear: deteriorating air quality in the country is not due to a dearth of policies. In fact, the air quality discourse will benefit if we invest resources to honestly understand and address the implementation challenges facing the existing set of policies.

This said, the NCAP itself is not good policy. The CEEW and independent research group Urban Emissions undertook a comprehensive study of 102 city action-plans under the NCAP. They found that the plans lacked transboundary coordination, funding, clear targets and accountability.

Two questions automatically follow: Are the findings of source apportionment studies really influencing policy implementation? And does our knowledge of sector-specific contributions (e.g., 35% from transport, 22% from diesel generators, etc.) help when logic calls for simultaneous interventions?

It is therefore vital for policymakers and regulators to ask the following questions with regard to source apportionment:

1. How has source apportionment enhanced the implementation of existing laws and policies on air pollution?

2. Does the identification of pollution sources and the exact percentage of their contribution result in proportionate action?

3. Have previous source apportionment studies resulted in any positive action on the ground?

4. Can these resources be better used for mitigation measures?

There is no disputing the fact that source apportionment science is important in informing air quality management. However, they seem to be less significant as a policy-planning tool for countries like India, which have a fairly sound policy ecosystem but lack the implementation capacity. As this article has argued, researchers’ recommendations based on various source apportionment studies remain similar, and offer little value vis-à-vis policy outcomes.

Existing studies clearly show that multiple sources impact the air quality over India. We need to address them simultaneously, and not in consecutive fashion. Further, the state’s continued impoverishment of regulatory agencies does not align with the overall agenda it has outlined under ambitious programs like the NCAP. Instead of pursuing source apportionment exercises, Indian cities will be better off spending their finite resources on schemes to mitigate pollution.

Dharmesh Shah is a senior technical advisor at the Lawyers Initiative for Forest and Environment (LIFE), New Delhi.