The world's average per capita GHG emissions – including land use, land-use change, and forestry – was 6.3 tCO2e (tonne carbon dioxide equivalent) in 2020. India's was 2.4 tCO2e. 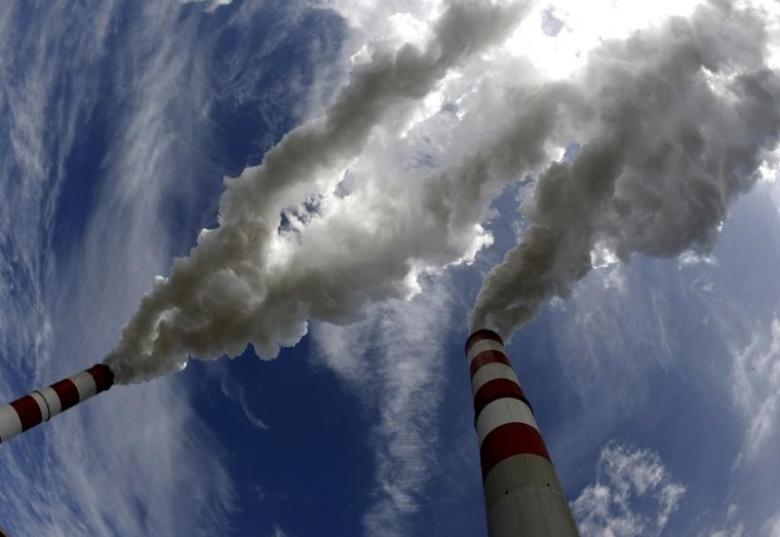 New Delhi: At 2.4 tCO2e (tonne carbon dioxide equivalent), India’s per capita greenhouse gas emissions were far below the world average of 6.3 tCO2e in 2020, according to a new report released by the United Nations Environment Programme (UNEP) on Thursday.

The “Emissions Gap Report 2022: The Closing Window”, released ahead of the UN Climate Change Conference (COP27) in Egypt next month, also said the international community is still falling far short of the Paris goals, with no credible pathway to limiting global temperature rise to 1.5° C in place.

To address climate change, countries adopted the Paris Agreement in 2015 to limit global temperature rise in this century to well below 2° C, preferably to 1.5° C, compared to pre-industrial levels.

“World average per capita GHG emissions (including land use, land-use change, and forestry – LULUCF) were 6.3 tCO2e in 2020. The US remains far above this level at 14 tCO2e, followed by 13 tCO2e in the Russian Federation, 9.7 tCO2e in China, about 7.5 tCO2e in Brazil and Indonesia, and 7.2 tCO2e in the European Union.”

Per capita emissions range widely across G20 members: emissions of India are about half of the G20 average, whereas Saudi Arabia reaches more than twice the G20, it said.

India’s contribution to historical cumulative CO2 emissions (excluding LULUCF) is 3%, whereas the US and the EU have contributed 25% and 17% respectively to total fossil CO2 emissions from 1850 to 2019.

China contributed 13%, the Russian Federation 7%, and Indonesia and Brazil 1% each. Least developed countries contributed only 0.5% to historical CO2 fossil fuel and industry emissions between 1850 and 2019.

The report said despite a decision by all countries at the 2021 climate summit in Glasgow (UK) to strengthen nationally determined contributions (NDCs) and some updates from nations, progress has been “woefully inadequate”.

NDCs are national plans and pledges made by countries to limit global temperature rise to well below 2° C, preferably to 1.5° C. NDCs submitted this year take only 0.5 gigatonnes of CO2 equivalent, less than 1%, off the projected global emissions in 2030.

Unconditional NDCs are estimated to give a 66% chance of limiting global warming to about 2.6° C over the century. For conditional NDCs, those that are dependent on external support, this figure is reduced to 2.4° C, it said.

Current policies alone would lead to a 2.8° C hike, highlighting the temperature implications of the gap between promises and action, it said.

In the best-case scenario, full implementation of unconditional NDCs and additional net-zero emissions commitments point to only a 1.8° C increase. However, this scenario is not currently credible based on the discrepancy between current emissions, short-term NDC targets and long-term net-zero targets.

“This report tells us in cold scientific terms what nature has been telling us, all year, through deadly floods, storms and raging fires: we have to stop filling our atmosphere with greenhouse gases, and stop doing it fast,” said Inger Andersen, the executive director of UNEP.

“We had our chance to make incremental changes, but that time is over. Only a root-and-branch transformation of our economies and societies can save us from accelerating climate disaster,” Andersen said.

To meet the Paris Agreement goals, the world needs to reduce greenhouse gases by unprecedented levels over the next eight years.

Unconditional and conditional NDCs are estimated to reduce global emissions in 2030 by 5% and 10% respectively, compared with emissions based on policies currently in place.

To get on a least-cost pathway to holding global warming to 1.5° C, emissions must fall by 45% over those envisaged under current policies by 2030. For the 2° C target, a 30% cut is needed, it said.