In the Wake of Kerala Floods, the Jury Is Still out on the Dams' Guilt

While we are still struggling to understand the environmental impact of dams, it is ironic that approvals for the Lakhwar dam on the Yamuna actually pre-date the Environmental Impact Notification Act itself. 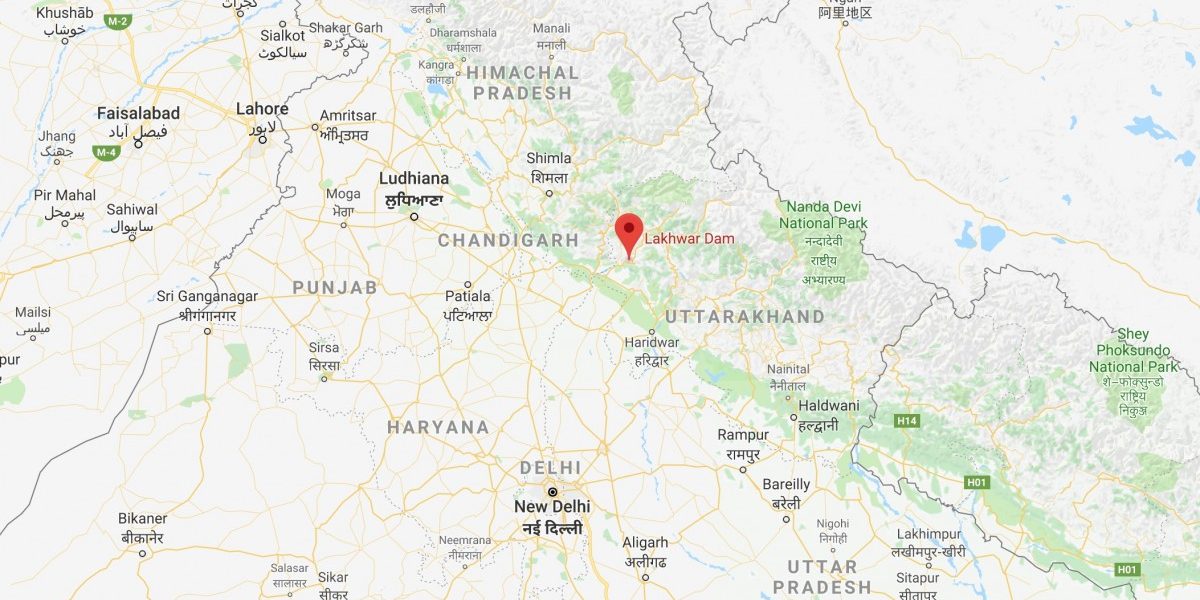 The story is as old as dams themselves. While some claim storage dams help regulate flood impact, others stress that dams exacerbate the effects of floods. This has been at the centre of the Kerala dam issue as well. Kerala blamed Tamil Nadu for not opening the Mullaperiyar dam gates on time, saying a sudden water release battered the state. On the other hand, a new Central Water Commission report on the floods has left out the Mullaperiyar dam management issue, saying it was rainfall that was to blame for the floods.

Pro-dam lobbies say that dams meant to produce power should not be looked at as flood regulators. A dam can store water that, depending on when it is released, can make flooding worse. Water released from dams, free of silt, also have very high erosion potential. The question then remains: should structures like dams that engineer nature be regularly examined for their disaster potential?

While this question has not yet been answered, plans are moving not towards answers but towards more projects. Nitin Gadkari, the Union water resources minister, has just re-announced an older project on the Yamuna in Uttarakhand: the Lakhwar hydroelectric dam. The project will have a 204-metre-high wall and a 42-km-long reservoir, effectively stemming the flow of the river for 40 km.

For the next 20-25 years #Delhi will not face a water problem after this project is completed. Also the cities in #Rajasthan and #Haryana, on bank of Yamuna will gain from this project: Union Minister @nitin_gadkari on #Lakhwar dam project pic.twitter.com/5iBBxdrwMR

Speaking in the last week of August, Gadkari said, “When Yamuna doesn’t have water, then this storage dam will keep water to the river. (sic) This will solve the drinking water crisis. Delhi is our capital and for the next 20-25 years there will be no drinking water problem in Delhi because of this dam. From December to June, the water flow in the river will increase. The big towns in Rajasthan and Haryana will also benefit from this dam and will have more drinking water.”

While we are still struggling to understand the environmental impact of dams, it is ironic that approvals for the Lakhwar dam actually pre-date the Environmental Impact Notification Act itself.

The first such approval – of the administrative variety – was granted way back in 1987. As the EIA Act was not around at that time, none of the dam’s impacts on hydrology, ecology, potential for flooding and erosion were considered. Instead, papers accessed by The Wire belie a completely different set of concerns.

A letter dated February 3, 1987, granting environmental approval asks for the following: a) adequate fuel arrangement for labour force, b) disposal of quarried material and landscaping to be done after digging, c) catchment treatment for people affected by the dam, d) prohibiting of grazing in the forest areas, e) skill training of displaced people, f) no acquisition of additional forest areas for the dam, and g) inclusion of soil and forest experts in state-created monitoring committee.

Clearly, the approval concerns itself with the project site rather than the downstream impacts. Tunnelling had started for the dam – abandoned in 1992 – but again, the impacts were not quantified. This is something that the environment ministry itself pointed out in a 2011 meeting of the Expert Appraisal Committee. The committee pointed out that the dam’s proponents hadn’t yet undertaken a proper environmental impact. Form 1 (which provides the details of impact) was not provided and terms of reference were not set for the environmental impact assessment. It also said the developers had provided “piecemeal information”. The committee asked the proponents: “In view of the facts that part construction of Lakhwar dam complex is already done, the environmental impacts have already occurred, how do the developers address this issue?”

But these questions though have not stopped the states. Last month, six of them signed a memorandum of understanding for building the Lakhwar dam. The old 1987 clearance continues to be held as legitimate approval.

While the dam looks at the Yamuna’s waters as a source of drinking water, the other question to be asked is: what will happen to environmental flows of the already lean river?

Manoj Misra, a river activist, has asked how the Yamuna is expected to survive a huge dam. “Presently there are barrages cum low dams at Dak Patthar and at Hathnikund, on Yamuna, upstream of Delhi [that suck] the river dry in the lean season.” This season is almost nine months long. “High flows during the monsoon result in the river coming back into its own at least once every monsoon. Then, one can see the Yamuna all along its length in Delhi, Mathura, Agra and downstream. This helps recover the river, though briefly, and helps recharge the ground water, too.

“But once we have the 200+ m high dam at Lakhwar with a monstrous reservoir behind it, then it is kaput for the Yamuna, as then the river would become captive round the year, and even the monsoon-period free-flow would become history. Lakhwar would do to Yamuna what Tehri has done to Ganga. Turn it captive round the year,” he explained. Misra has approached the National Green Tribunal in effort to stall the project.

While the Yamuna is generally water-starved, unexpected flooding will need to be factored in.

If there is one thing that everyone can agree on after the Kerala floods, it is that dams should have rule-curves and an understanding of how a dam behaves during flooding. Rule curves estimate the water storage in dam reservoirs, especially useful in flood or excess-rain scenarios. At a public talk held in Delhi by the National Institute of Disaster Management on dams in India recently, N.N. Rai, an official of the Central Water Commission, said that rule curves should be made for dams and that this was one of the CWC’s recommendations. “Dams in India don’t have rule curves. We can’t carry forward without [them nor] adaptive management that responds to changing scenarios,” says Himanshu Thakkar, an expert on dams at the South Asia Network on Dams, Rivers and People and the keynote speaker at the event.

As India is faced with natural disasters, and as climate science points to increasing uncertainty in rainfall frequency as well as volume, precaution is certainly called for. The Lakhwar dam needs an environmental impact assessment, rule curves, public consultation and updated hydrological data before it can be considered. Old solutions to old problems require, at the very least, a new, more scientific outlook.