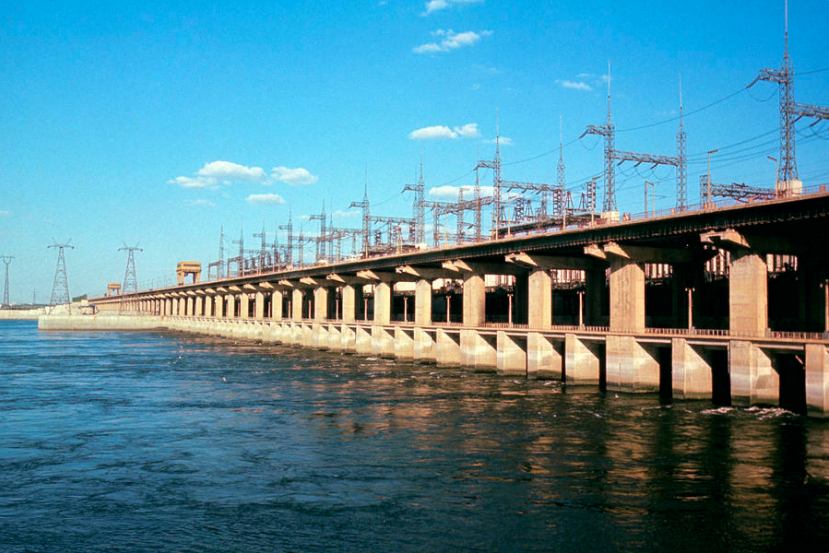 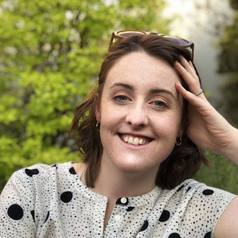 The floodlights will soon be turned on at the newly built Volgograd Arena for the first FIFA World Cup match to be held there, between England and Tunisia.

But, as an expert in the illegal caviar trade, I know Volgograd because the energy powering those same floodlights will be generated by the nearby Volgograd HydroElectric Station. This is the largest hydro power plant in Europe, and a dam which has played a pivotal role in driving sturgeon, the source of the iconic Russian delicacy black caviar, to the brink of extinction.

The 725 m long and 44 m high concrete giant sits about 20 km outside the city centre and dissects Europe’s longest and most powerful river, the Volga. Construction began in the 1950s, as part of post-war industrialisation initiatives known as the “Great Construction Projects of Communism”. This was located in the city which was then known as Stalingrad, the site of one of the bloodiest battles in history. The dam was completed in 1961 and today produces around 12 billion KW-hours of energy a year.

The station was groundbreaking in both scale and energetic output. For a few years, it may have been the single largest power plant in the world. But despite the benefits to the climate of “clean” hydro-powered energy, the Volgograd station has been particularly damaging for the sturgeon species that attempt to migrate from the Caspian Sea to reproduce in the upper reaches of the Volga.

Sturgeon, affectionately referred to as “Tsar Fish” are perhaps more critically endangered than any other group of species on the planet. There are 27 species in all, of which four are found in the Volga: Russian sturgeon, sterlet, stellate, and the beluga which is famous for producing the world’s finest caviar.

These fish are often described as “living fossils”. They’ve been around since dinosaurs walked the earth 150 million years ago, and individual fish can live for more than a century. Sturgeon have attained a cultural and historical significance in Russia and are a source of national pride.

But socioeconomic change in Russia has been disastrous for these fish. Their rivers have been polluted, fragmented and dammed and this – along with overfishing and poaching for caviar – has caused populations in the Volga to plummet by 90 % since 1970.

A slow reproductive cycle means numbers cannot recover quickly. Females do not carry eggs annually, they take many years to reach sexual maturity and, of the 250,000 – 400,000 eggs they can release at one time, only two or three survive.

As the last of eight hydroelectric works in the Volga-Kama cascade of dams, the Volgograd Hydroelectric station is the first barrier sturgeon migrating upstream from the Caspian Sea will encounter. In theory sturgeon can pass the dam thanks to a hydraulic fish-lift in the original design. However, it is not clear whether the lift is still operational and, even if it is, its benefits have been counteracted by further dams built upstream. Even if fish do manage to cross the dam, the return journey can prove fatal, as it often requires passing through turbines that can weigh as much as a 747 aeroplane.

The Volgograd Hydroelectric station not only blocks sturgeon migration, but alters the natural flow and temperature of the river. Sturgeon are very sensitive and rely upon signals such as flow speed and temperature to determine when and where to reproduce. Therefore, the dam is said to have directly reduced the spawning grounds of sturgeon from 3600 hectares to only 430 hectares. For beluga sturgeon in particular, 90 % of their natural spawning grounds have disappeared as a result of the Volgograd dam. 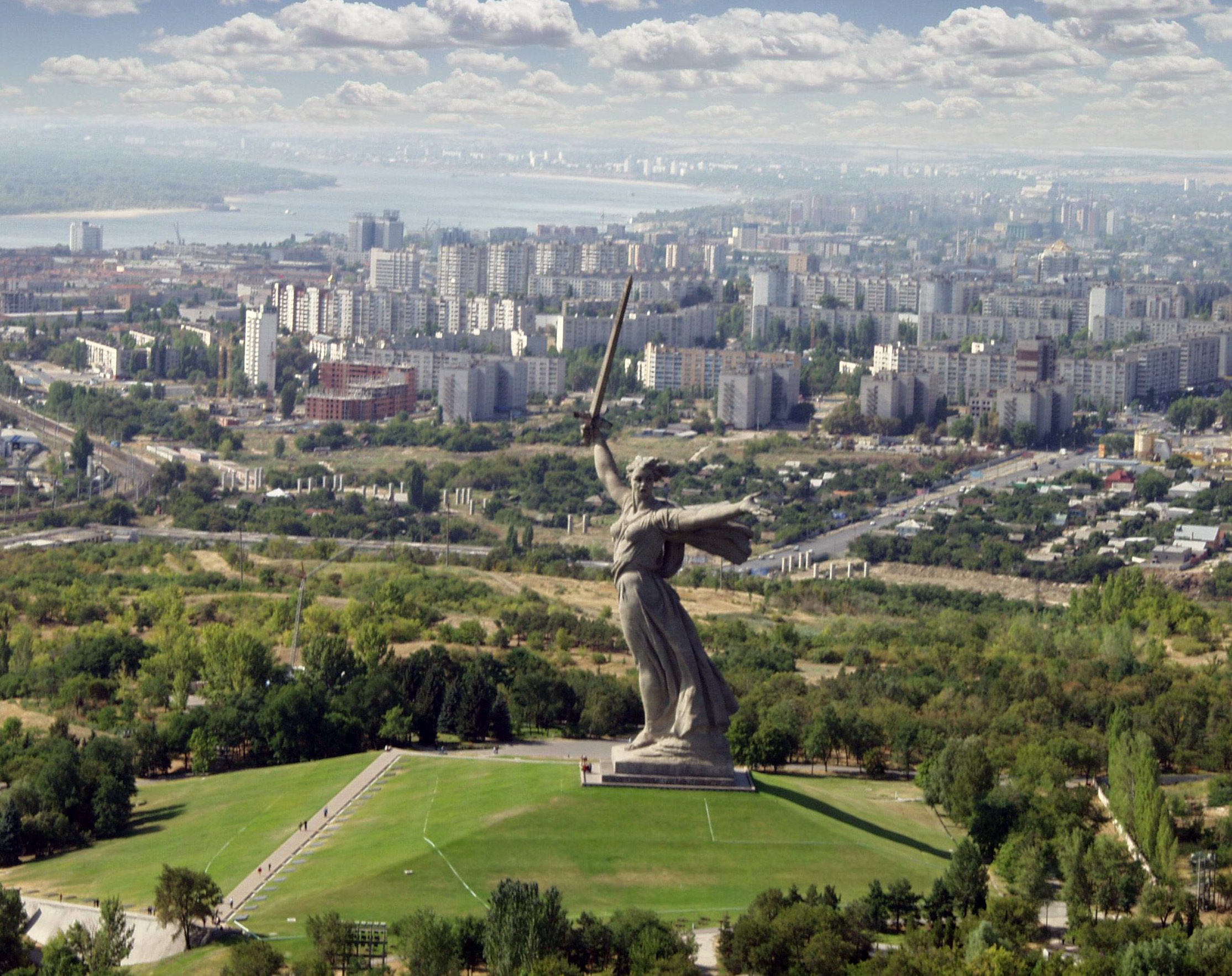 An illegal caviar trade is flourishing

It is undeniable that the Volgograd station has played a part in the demise of the Russian caviar industry. Due to rapidly declining wild sturgeon populations, Russia banned commercial sturgeon fishing and black caviar exports in 2002. Now, Russia allows just 9 tonnes of the delicacy to be sold on the domestic market annually, produced by a few government-regulated fish farms. These farms cannot come close to producing enough caviar to meet Russian, let alone worldwide, demand. As a result an illegal trade meets the shortfall, with reports suggesting that 250 tonnes of illegal caviar are produced each year.

Unsurprisingly then, almost all migrating spawners are poached below the Volgograd dam, and a particular hotspot is Russia’s so-called “Caviar Capital”, Astrakhan, around 400km downstream from Volgograd. There, illegal poaching of sturgeon and trade in caviar is said to be rampant and beluga caviar fetches up to $10,000 / kg. This has devastating ecological impacts, when sturgeon are removed at this point in the river the fish have not had the chance to reproduce.

The situation looks bleak. Despite Russia releasing 50m or more sturgeon raised in hatcheries, there is sparse evidence that restocking is successful. In fact, despite such releases there has been an overall decline over the past decade. And it seems counter-intuitive to release millions of juvenile sturgeon when the Volgograd dam still prevents their migration and spawning – and given that downstream poaching is rife. Greater enforcement against poaching would be a good start, along with assertive efforts to help fish move along their natural rivers (something similar has helped shortnose sturgeon in US).

So, for football fans visiting Volgograd for the World Cup the best way to help sturgeon is to avoid the lure of purchasing any black caviar as souvenirs. But, if you are that way inclined, make sure to stick to customs regulations and try your utmost to ensure the caviar is from reputable farmed sources.

Hannah Dickinson is a PhD researcher in wildlife trafficking at University of Sheffield.