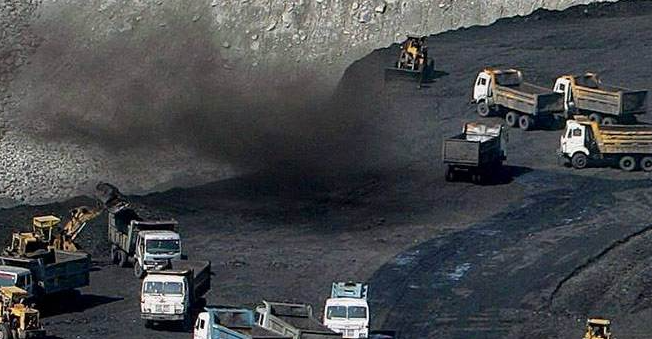 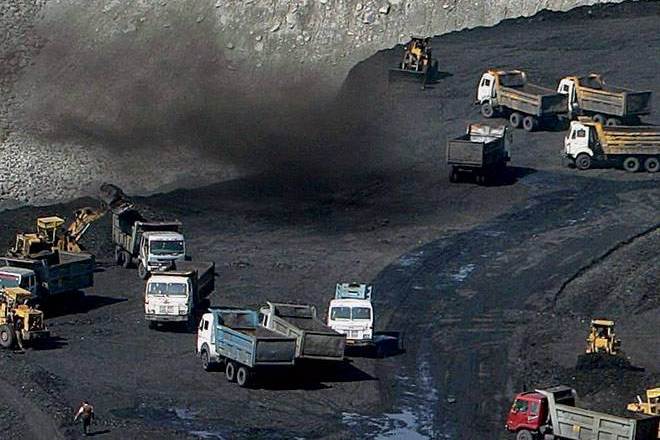 There will be no more environmental violations. This sounds like a radical declaration to improve the state of the environment, but the environment ministry has shown us that it could mean quite the opposite. The ministry has launched a two-pronged plan to substantially alter the kinds of action against violators of the Environment Protection Act (EPA), and its various notifications and rules related to impacts assessment, coastal regulation or waste.

The first is the short-term notification to legalise the backlog of violations. The second is a new amendment Bill to the EPA that nearly negates the concept of environmental violations. Through the former, the ministry has provided a backdoor entry to projects that started operations before being fully assessed as per the environmental approval process. Through the amendment, the ministry plans to treat violations of the law attracting criminal prosecution as environmental management errors that damage the environment. The government plans to extract monetary fees for such damages. Its April 2016 draft cabinet note justifies the move by saying, “the basic objective to introduce civil penalties is to ensure that those who are noncompliant and are polluting should pay for environmental restoration without always facing the threat of closure.”

These moves of the ministry to convert project offences into mere environmental costs undercut the legality of the environmental compliance regime. Environmental violations are not just about damage to the environment. They involve extended exposure to toxicity and dangers for labour and neighbouring residents, especially children who are born into these conditions. They lead to permanent or long term loss of farm productivity, manufactured disasters like drought or floods, and migration of affected people. Many violations constitute willful negligence and criminality if properly investigated. But the ministry’s efforts appear to be focused in another direction.

Who are the environmental violators?

The ministry’s March 14 notification, issued for a period of six months, allows projects that have initiated or completed construction in violation of the Environment Impact Assessment (EIA) Notification, 2006, to apply for post facto environmental clearances. This defeats the very purpose of an EIA process, which is to assess negative impacts of projects before they are built.

Within three months of the notification, 207 projects applied for a terms of reference (ToR) and 98 projects for an environmental clearance. This process gives citizens a first glimpse of who constitute environmental violators and how massive the problem is. An analysis of the applications to the environment ministry for grant of ToR to prepare post facto EIAs reveals that 69% of the projects are from the mining sector while 15% of the projects are of building and construction, 66% of the applications are from Tamil Nadu and many project proponents have committed multiple violations. This may be only the tip of the iceberg.

The newly proposed amendments to the EPA aim to manage defaulters by levying financial penalties. It proposes to have an adjudicating mechanism that will mediate between the complainant and the project. If damage by project actions is established, it will impose a “fee” on the proponent that may be used by the government for restoration. The sums of money collected will be held in the “consolidated fund of India” that is for government revenues.

This proposed system relies too heavily on monetary penalties alone to ensure legal accountability of industrial, infrastructure and energy projects. If the experience of the Compensatory Afforestation Fund Management and Planning Authority (CAMPA) fund (collected against forest diversions) is anything to go by and since violations are rampant, the government will soon be bragging about its huge collections rather than wondering about the pitiable state of environmental regulation. The proposed amendment turns environment regulation into a cash cow.

The process of drafting these amendments was initiated in 2014, with the appointment of former law secretary V.K. Bhasin. One version of the amendments was put out for public comment in October 2015 and received 130 responses. The environment ministry had a revised version ready by April 2016. This was not made public. In the last draft, the government proposed to levy penalties upto Rs 10 crore. Additional payments would be calculated at a daily rate in cases of continuing pollution, at a maximum of Rs 50 lakh a day. Criminal action through courts would only be invoked where there is “substantial damage” or a project has defaulted on payment of the penalty. What happens to those affected by pollution during this time?

In a file notesheet related to the EPA amendments dated July 18, 2016, the ministry states that the present remedies under the EPA are criminal prosecution, negligible penalty or closure of industries “which may not be feasible, nor appropriate not in larger public interest in many cases.”

Critics have rightly pointed that payments in lieu of a strict enforcement of legal action is a license to pollute beyond the limits and standards imposed by the law. The ministry has already embraced the process of granting approvals after project construction. Now it also proposes to modify the legal compliance regime. Both moves reduce environment regulation to mere managerialism, leaving out questions of justice. Regulators could blatantly support the operations of projects that should never have been granted approvals on account of their high impacts.