The environment ministry's decision to reduce regulations of oil and gas exploration exposes how it views its own processes of environmental due diligence as a nuisance. 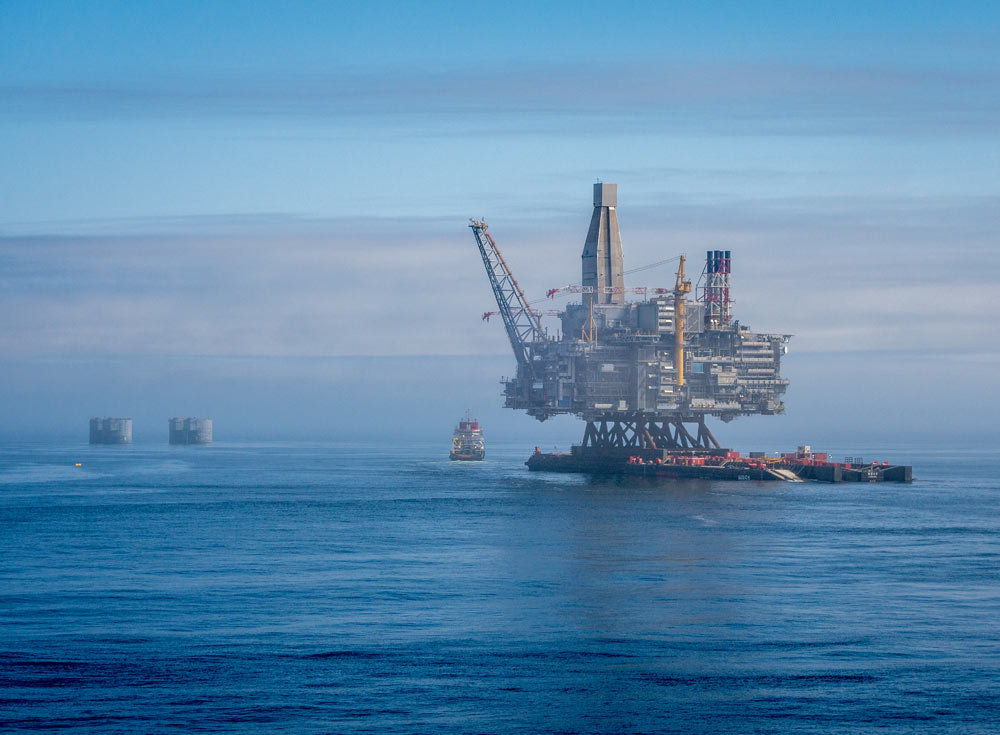 In a procedural windfall for companies like the Oil and Natural Gas Corporation (ONGC) and Vedanta Ltd, the Union environment ministry has exempted hydrocarbon exploration activities from the rigours of the Environmental Impact Assessment (EIA) and public consultation through public hearings.

The order, dated 16 January, 2020, amends the EIA Notification, 2006. It was issued in response to a request for exemption from public hearing by companies, including Vedanta Ltd, whose proposal to explore for hydrocarbons in the Cauvery delta has been met with severe public opposition. The intensity of the protests prompted even large regional political parties like the Dravida Munnetra Kazhagam (DMK) to include a promise in their election manifestoes to end further expansion of hydrocarbon activities in the delta.

In March and April 2019, Vedanta had submitted an application for environmental clearance to carry out exploratory activities covering 4,187 sq. km across the UTs of Pondicherry and Karaikal, and Nagapattinam, Villupuram and Cuddalore districts in the Cauvery delta. Additionally, ONGC has also applied for permission for hydrocarbon exploration in Nagapattinam and Cuddalore.

The proposed exploration involves drilling 274 exploratory wells by Vedanta and 40 by ONGC, and the use of environmentally dangerous techniques like seismic testing and fracking.

What the amendment means

Under the unamended EIA Notification, 2006, any project to explore for hydrocarbon reserves was listed under Category A requiring an EIA report, public hearing and clearance from the Union MoEFCC. A previous article by this author on The Wire had outlined the limitations of the regulatory framework even when such projects required EIA reports and public hearings.

So the current exemption makes a bad situation worse. It delists oil and gas exploration activities even if they use techniques like seismic testing and hydraulic fracturing (a.k.a. fracking) from having to assess environmental impacts, incorporate environmental safeguards and surviving the test of public comments on the project and the EIA report. Environmental clearance for such projects will be given by the state environmental impact assessment authority. At first glance, this may look like much-desired decentralisation. But believe it or not, the state has an even worse track record of enforcing compliance than the centre. In Tamil Nadu, for instance, not one of the hydrocarbon production wells operated by ONGC has a valid ‘consent to operate’ from the Tamil Nadu Pollution Control Board.

Oil and gas exploration has been categorised as B2 activity – a category reserved for small-scale projects where the “spatial extent of potential impacts and potential impacts on human health and natural and man-made resources” is low.

Earth-mining over a lease area greater than 62.5 acres is rightly seen as being damaging enough to require an EIA and EMP. If that logic were to be applied, there is no justification to exempt a project covering an exploration area of thousands of square kilometres, the drilling of borewells hundreds of kilometres deep and the use of environmentally hazardous techniques like seismic testing and fracking.

The ministry’s decision to shift oil and gas exploration to the B2 category has nothing to do with the anticipated impacts. Instead, it exposes how the ministry views its own processes of environmental due diligence as a nuisance, and prioritises corporate interest over the health of communities and the environment.

The impact of seismic testing and fracking are described in greater detail here.

Companies like Vedanta fear nothing more than the local communities where their activities are to be located. The amendment is in response to their fear of the public during public hearings. EIA reports are usually drab documents with cut-pasted content and data of questionable integrity, and the Expert Appraisal Committees at the state and centre are manageable rubber-stamps that seldom call out such fraud. It is only when such reports are subjected to public scrutiny that the true facts are revealed.

By allowing exploration projects to get an Environmental Clearance without EIA and public hearing, the amendment may have left onshore projects totally off the hook. However, offshore exploration projects will still have to get a CRZ clearance from the centre after carrying out an EIA. No public hearing would be required, though. This does not mean that the public does not have any means of influencing the process. People can obtain copies of the EIA and communicate their concerns to the state Coastal Zone Management Authority and the environment ministry.

The offshore wells proposed by ONGC and Vedanta in the Cauvery basin mostly fall in nearshore and territorial waters (i.e. up to 12 nautical miles). Most Indian fisheries, particularly the labour-intensive artisanal fisheries, rely on these waters. The Coastal Regulation Zone rules require projects to be appraised based on Coastal Zone Management Plans that include maps demarcating the fishing grounds used by local fishers.

For the 10 years that this requirement has been in force, the Government of Tamil Nadu and other maritime states have not complied with this rule. Given the invasive and disruptive nature of seismic testing and fracking, the exemption from public hearing robs local fishers of the only legal opportunity to highlight potential conflicts that the proposed projects may have with their livelihood and safety.

According to the Environment Protection Act 1986, under which the EIA notification was issued, any amendment to the notification has to be effected only after publishing the proposed amendment and serving a 30-day notice seeking public comments. The environment ministry has “dispensed with the requirement of notice … in public interest.” Indeed, a number of olde amendments to the EIA Notification and the CRZ notification have been made without providing an opportunity for the public to comment.

The fact that this amendment has been made at the behest of corporate interests who sought exemption from EIA and public hearing only makes this lapse even more grave. The amendment exercise stands exposed as a collusive move between industry and regulator.