Rescue operations are on to trace the 96 missing fishermen. 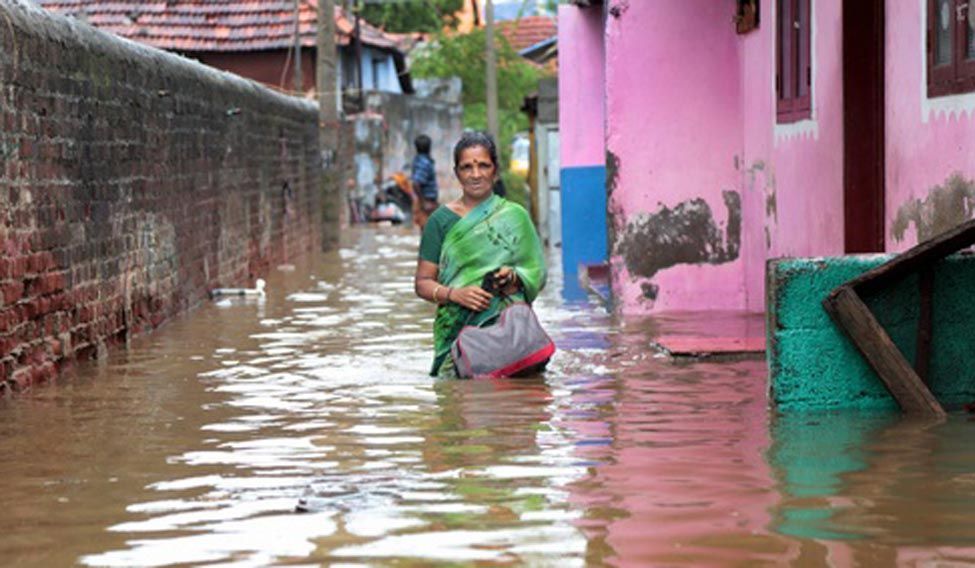 Thiruvananthapuram: Three bodies were recovered this morning off the Kerala coast, taking the death toll due to Cyclone Ockhi to 36 even as rescue operations are going on in full swing to trace the 96 missing fishermen.

Sources in the state control room monitoring the rescue operations said that with the recovery of three more bodies, the death toll in Kerala due to the cyclone has gone up to 36 and 96 fishermen are yet to be traced.

While a body was recovered near Alappuzha by the Marine enforcement wing, two bodies were found by Coast Guard ship Vaibhav off Alappuzha-Kochi coast this morning, defence sources said.

An air force aircraft AN 32, flying between Kozhikode-Kochi coasts had sighted a fishing boat with about 15 fishermen this morning following which navy sent a Dornier aircraft and ship to the area which is close to Lakshadweep islands, the sources said.

Meanwhile, shipping services from Kozhikode to Lakshadweep began today with around 60 passengers boarding the high speed vessel from Beypore this morning.

MV Minicoy, the passenger vessel berthed at Beypore, had suffered some damage in the cyclone following which MMD officials had not granted travel clearance.

Yesterday, the high speed vessel arrived at Beypore from the islands to ferry the passengers, the sources said. Around 1,600 passengers were transported from Kochi to various islands of Lakshadweep when the shipping services resumed on December 5, according to the sources.

Shipping services from Kochi to the Union Territory were stopped on November 30 to December 2, causing immense hardships to passengers. From Mangaluru port, MV Amini Divi will sail for Lakshadweep with 46 passengers tomorrow, the sources added. Due to the cyclone, about 1,098 passengers had been stranded in the ports of Kochi, Kozhikode and Mangaluru since November 30.