In Photos: Witnessing Cyclone Amphan, and Damage Like We Never Imagined

"The next day I woke up to something I never want to see again in my life." 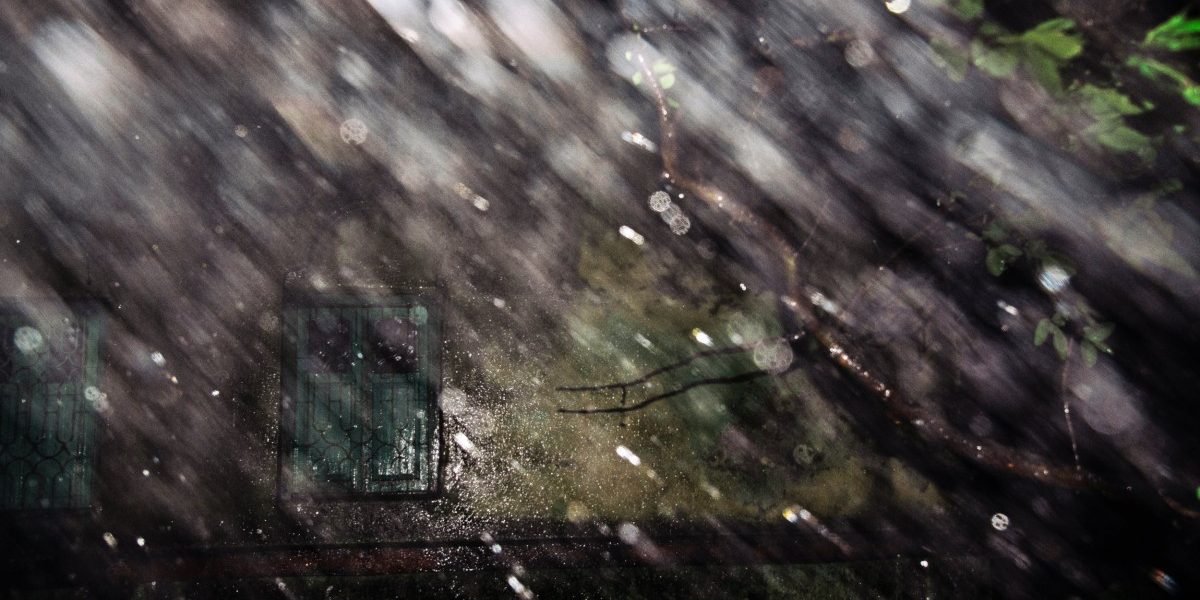 The temperature was rising over the last few days and like most summers, I was waiting for Kalbaisakhi (Nor’westers) to rescue us from the unbearable heat. When the news of the Cyclone Amphan arrived, I didn’t have any firsthand experience to compare it with, mostly because past cyclones had either lost force upon making a landfall or moved on to neighbouring Odisha or Bangladesh. Kolkata has seen Aila, Fani and Bulbul, but these hadn’t decimated us the way Amphan has done.

A television anchor told us repeatedly that the cyclone had made its landfall at 2:30 pm in Digha. It was just 4.5 away from Kolkata. By the time it reaches us, surely it would become less severe – cool winds and benign showers, we thought. It can’t be that bad. Baba, Didi and I made our small preparations. We shut the windows and settled comfortably in our pucca house. We were far away from the people in the coastal regions, the Sunderbans who bear the brunt of such disasters.

We had misjudged Amphan’s capacity. 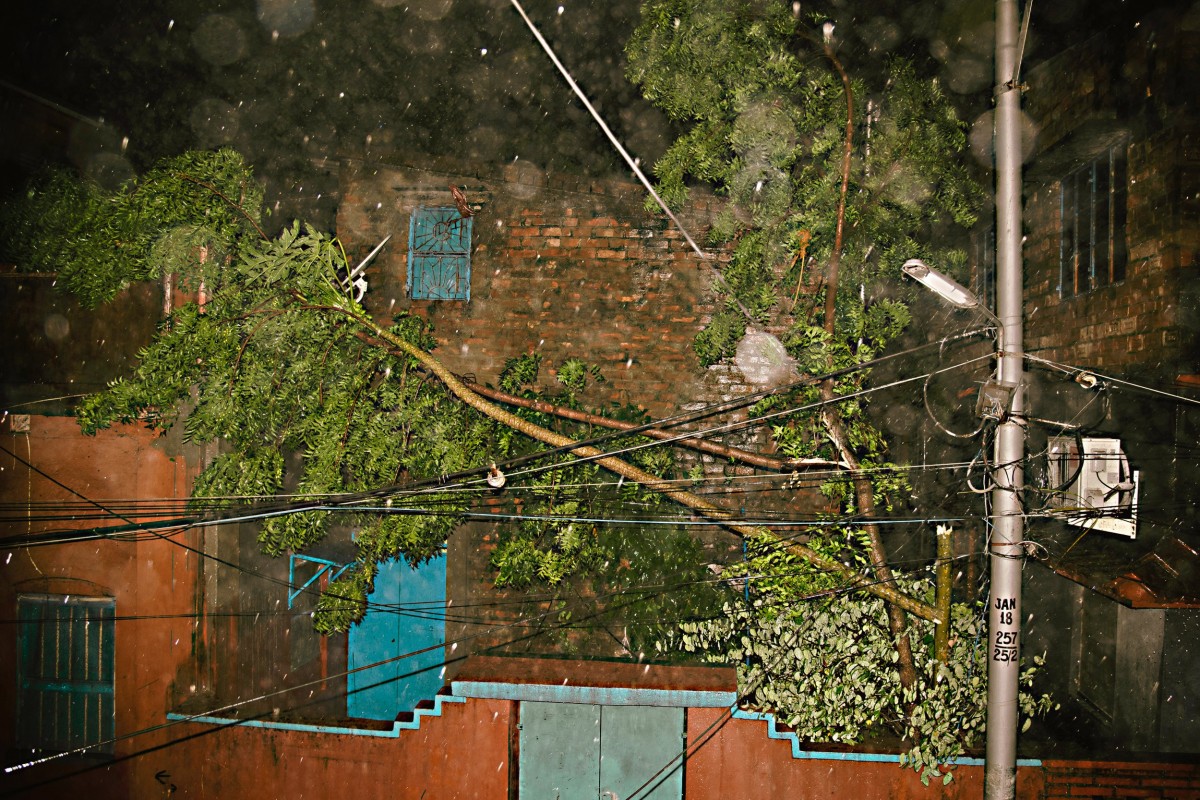 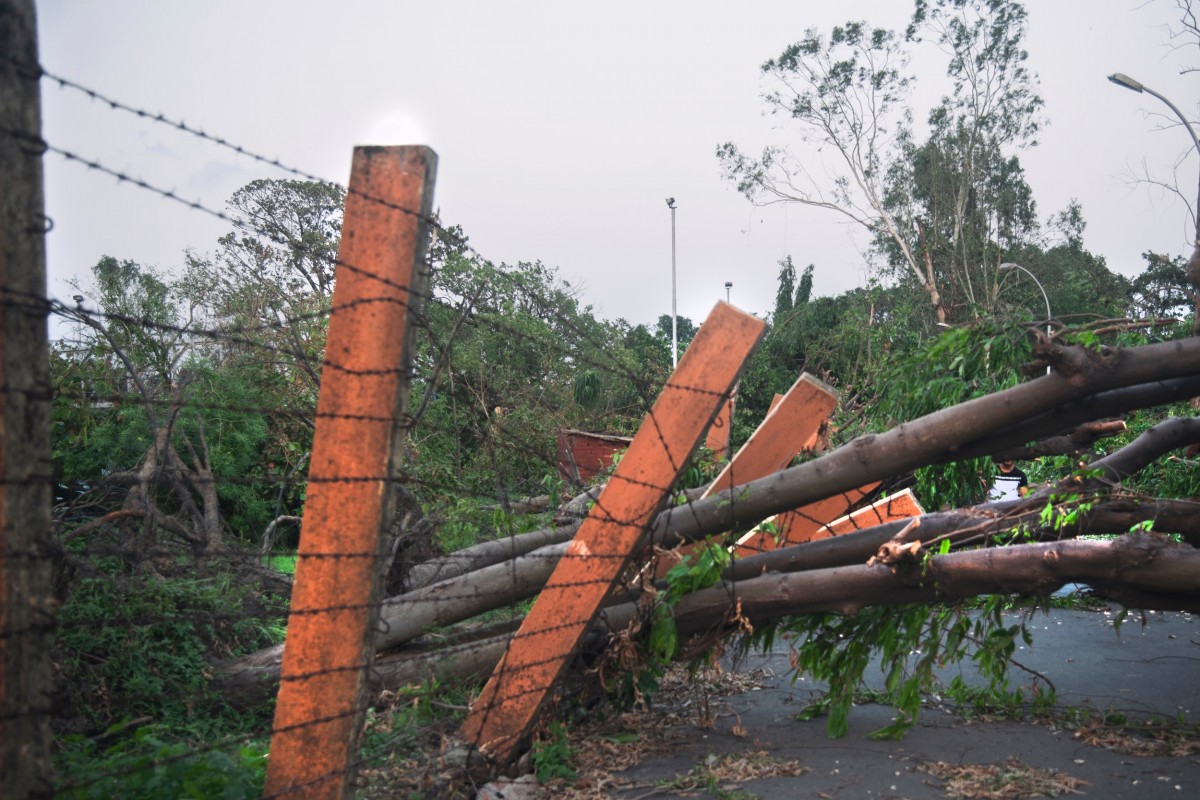 We felt the wind speed increasing steadily. At 5 pm there was a sudden power cut. The roar of the wind became louder and stronger. The whole house began trembling uncontrollably. The window panes broke one by one, the glass scattered everywhere and streams of water rushed in from all directions. We tried to wipe the flooded floors but finally gave up. We went downstairs and sat shaking in the darkness, with only our torches on. We tried to call our loved ones but there was no connectivity. I peeked out of the window and saw all the street lights were down.

Also read: Cut Off After Cyclone Amphan, The Sunderbans Losses Are Yet Unknown

Around 8:30 pm, a sudden silence prevailed. We were not sure if the winds would be back to take way whatever remained. But it did not return. We ate some bread and somehow went to sleep. 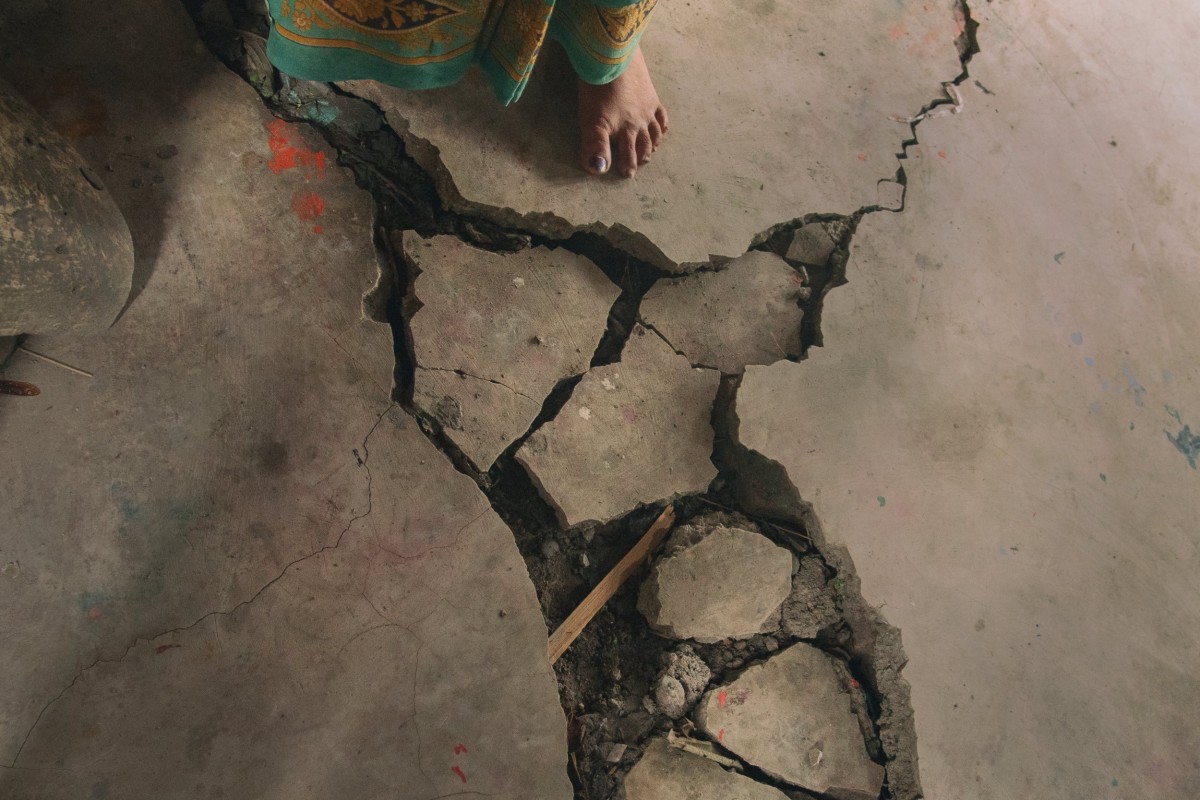 The next day I woke up to something I never want to see again in my life. Our garden had been completely ravaged by the storm. There was no electricity, no network connectivity and no water supply in my locality. I live in Santragachi, Howrah, 14 km away from Kolkata. Howrah has been severely affected from the beginning of the pandemic and there are several containment zones near my house. I couldn’t move out due to the restrictions, so I decided to document my own backyard. 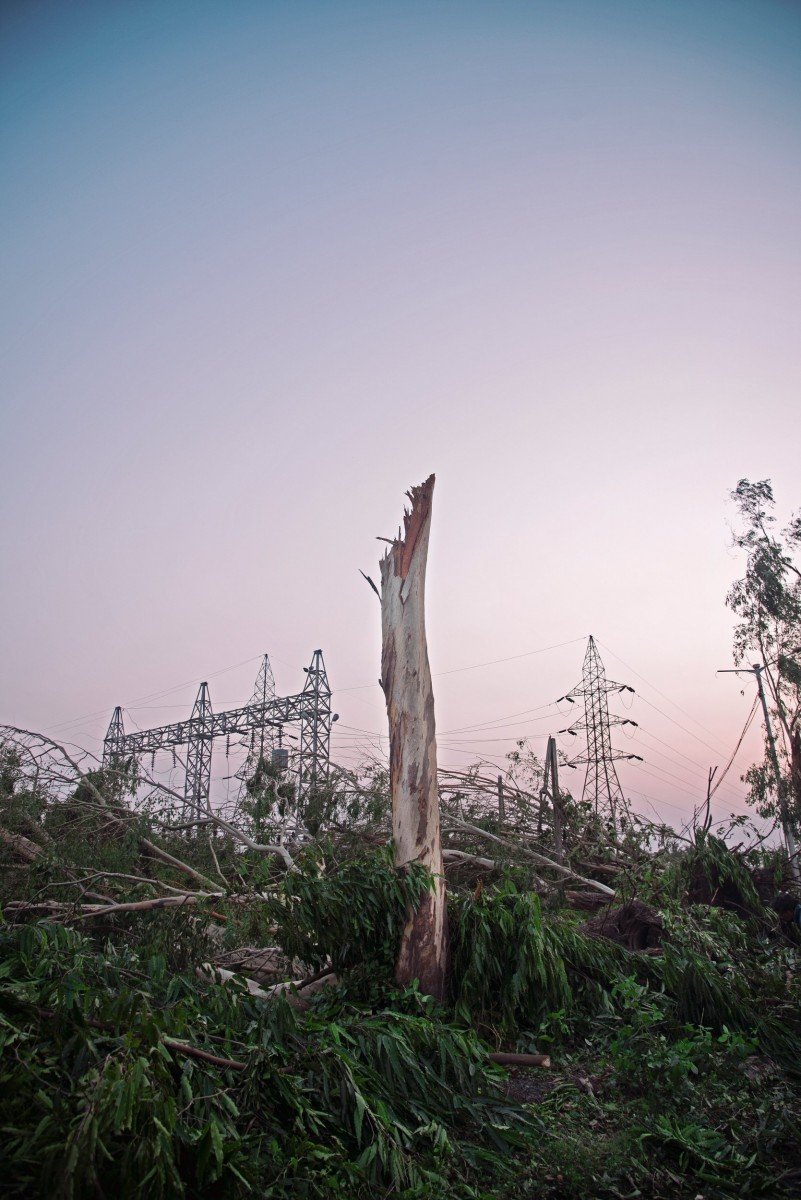 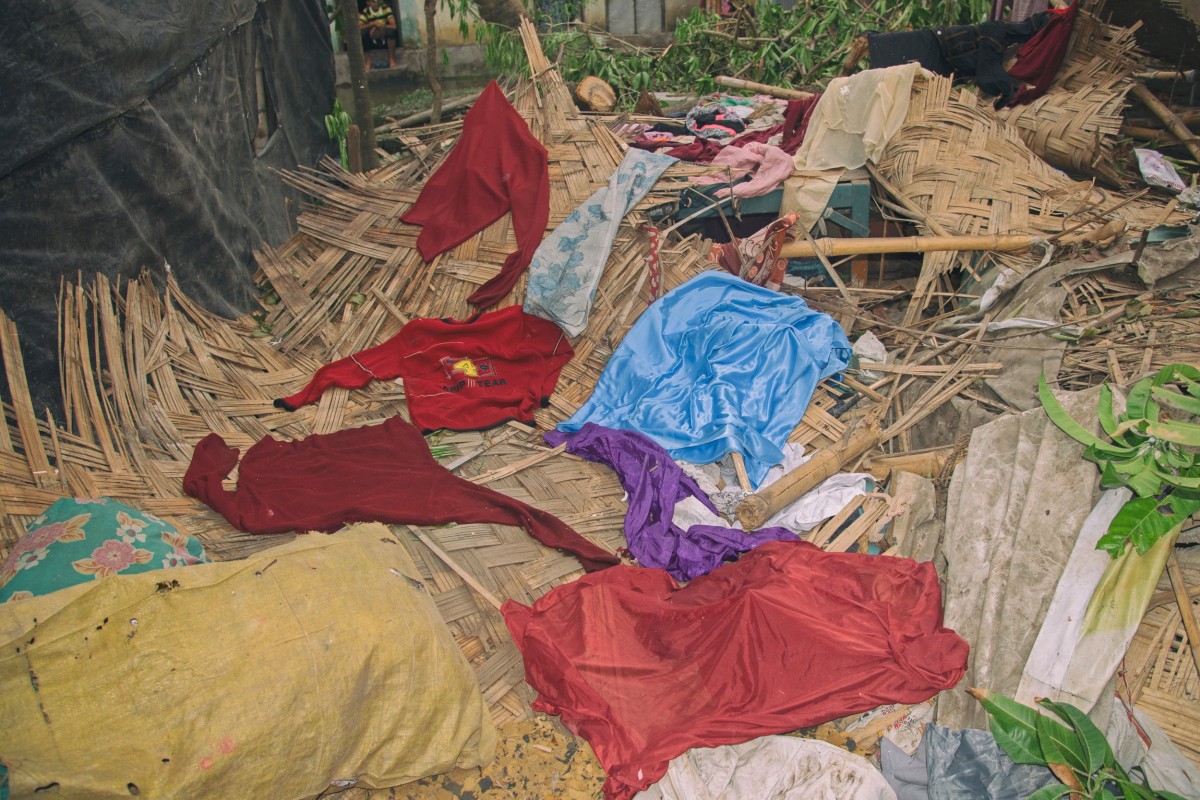 I went to a nearby slum called Indira Colony and found the residents in tears. Their houses were completely wrecked and their documents and belongings flooded. Tin roofs had blown away like scraps of paper. They showed me the cracks on the floors and walls. The shafts supporting the roof were shaking so they had put their children under beds as the wind raged outside. 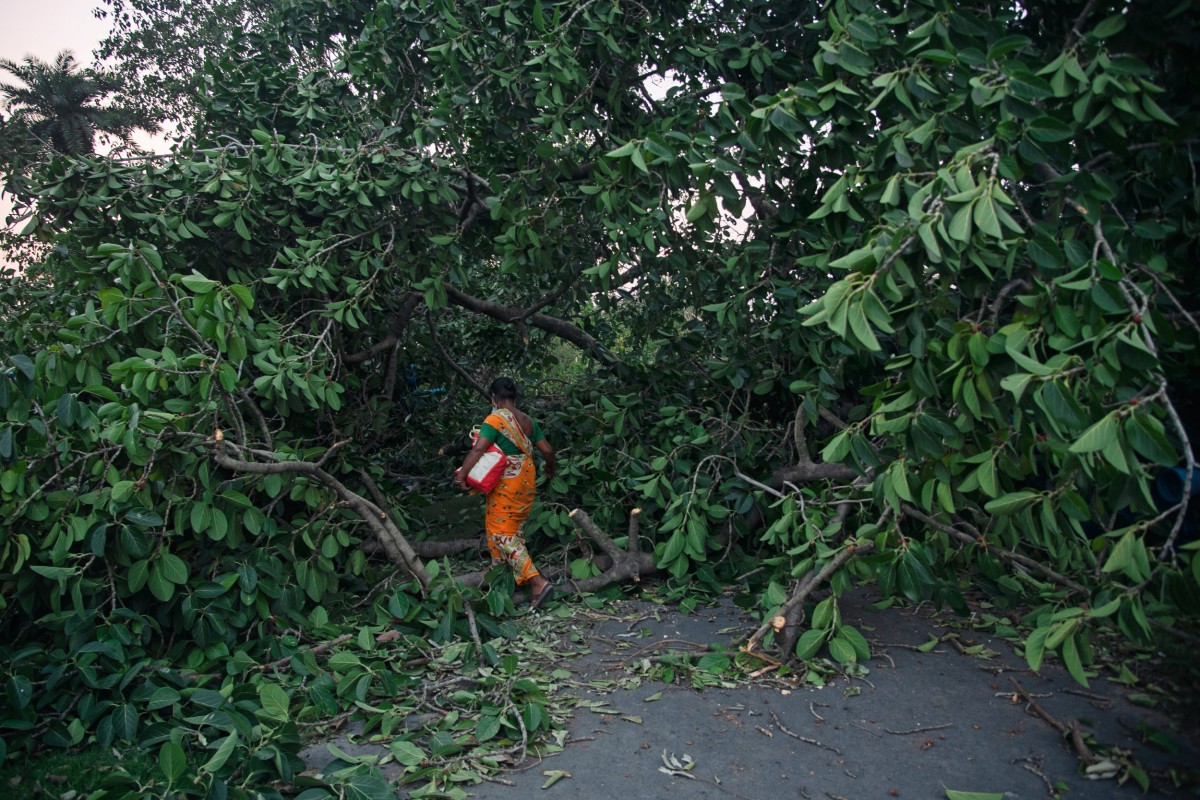 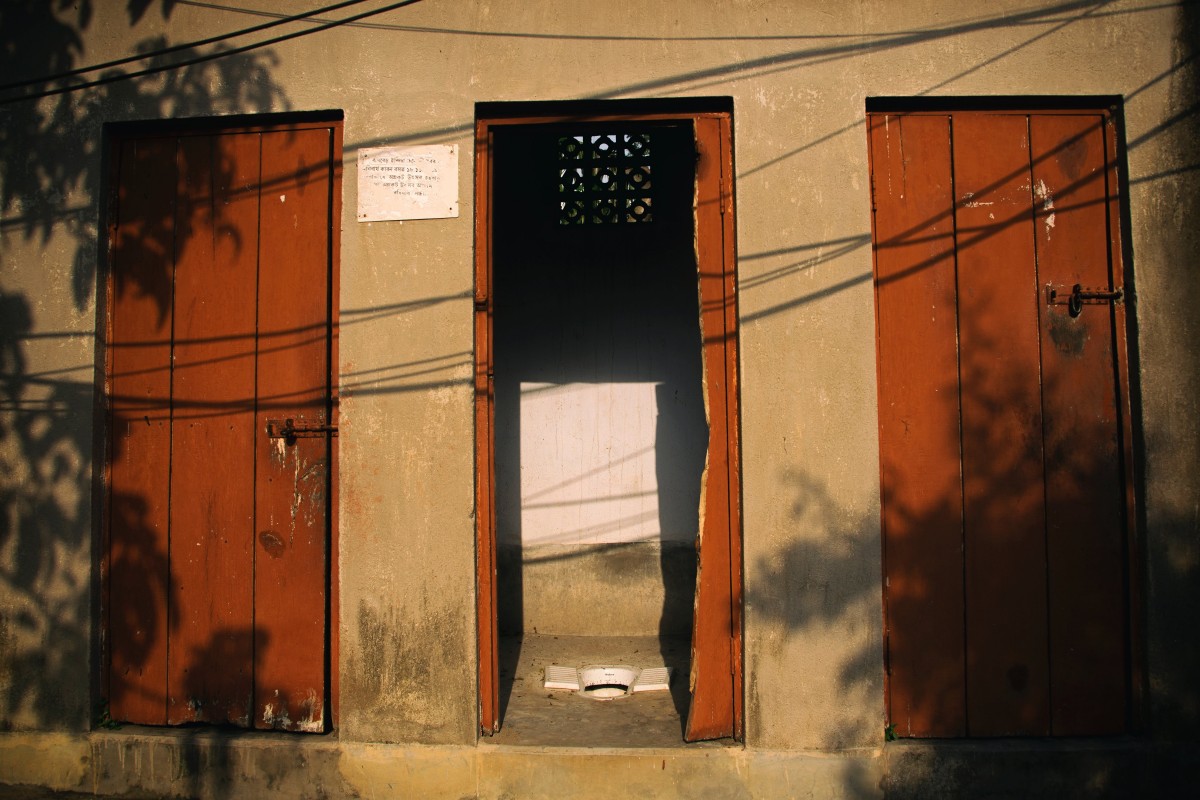 More than 5,000 trees have been uprooted in Kolkata alone. The Botanical Garden in Howrah including the Great Banyan Tree is a state of disarray. It’s been six days, and water and electric supply have not yet been restored in different parts of Kolkata. Millions of people in North and South 24 Parganas have lost everything. Bengal is reeling under a huge economic crisis due to the lockdown, and the cyclone may have destroyed the little hope that remained. 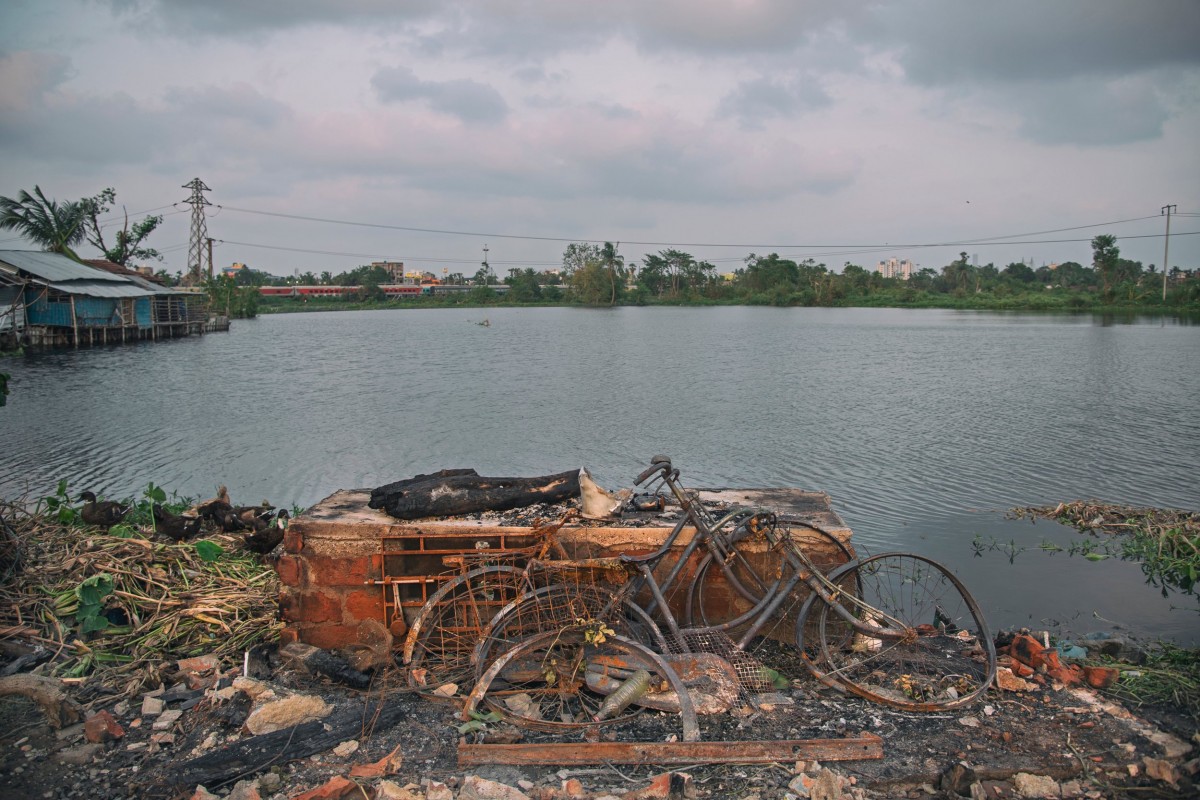 All photos by Paromita Chatterjee.

Paromita Chatterjee is a documentary photographer based in Kolkata.