COP25 Diary: Summit Starts With Countries Contesting What Will, Won't Be Discussed

The summit began on a tumultuous note after Egypt proposed including compensation for developing countries as part of the summit's agenda. 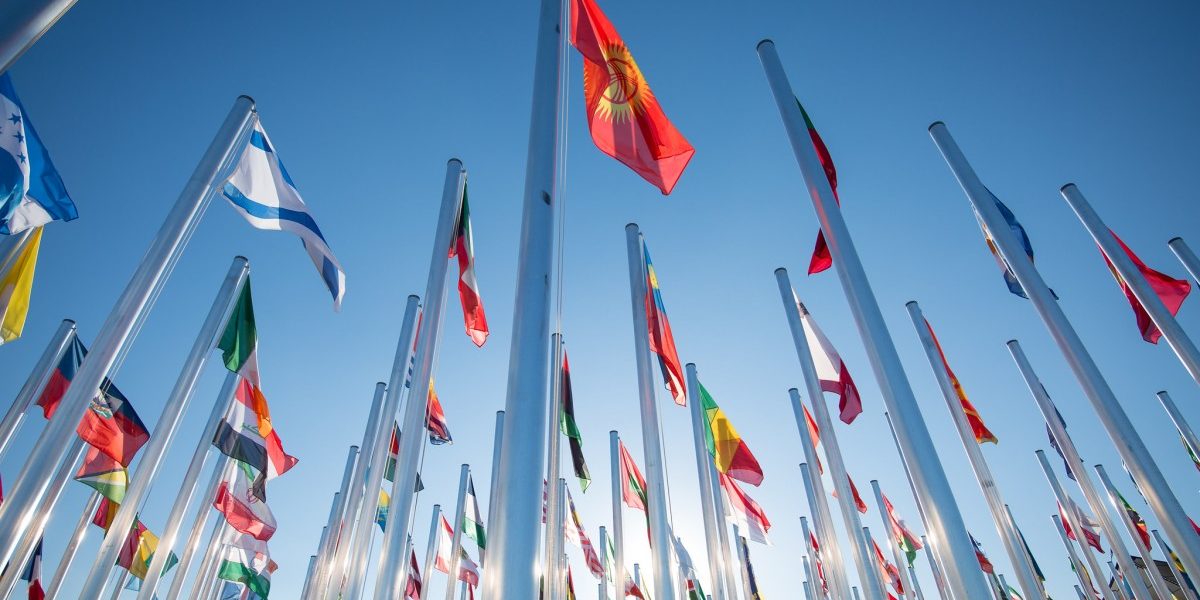 Madrid: With minutes to go before the opening ceremony of this year’s UN climate change conference, the president of COP 25 and Chile’s environment minister Carolina Schmidt was a little concerned. “It is 10 am, the ceremony is to begin soon,” she said, as representatives of one country after another expressed their desire to get in a word.

The COP – which stands for Conference of the Parties, to the UN Framework Convention on Climate Change – had yet to formally adopt its agenda for the summit even as representatives of various countries continued to argue over one key issue: Schmidt’s decision to have informal consultations on the special needs and circumstances of countries in the African continent.

Speaking on behalf of a group of African countries, organised as a negotiating group under the UNFCCC, Egypt had first proposed that one more item be added to the agenda of CMA 2, the governing body of the Paris Agreement. The item in the provisional agenda read “special needs and special circumstances of Africa under the Paris Agreement.” The African group has been trying, towards addressing what it claims to be “a historic wrong”, to have the terms of the Paris Agreement recognise Africa’s needs separately.

The UN FCCC and the Paris Agreement both currently recognise the special circumstances of two groups: the Alliance of Small Island States and the Least Developed Countries.

Following Egypt’s pitch, Honduras submitted a similar idea on behalf of  Latin American countries, arguing that they too are highly vulnerable to climate change and have special needs.

These submissions triggered a round of negotiations that ran late into the Madrilenian night, as part of the pre-sessional period, and they failed. The COP excluded both proposals from the final agenda prepared for formal adoption. However, the COP president announced that the summit would organise informal consultations on Africa’s special needs along the sidelines of negotiations on other issues.

When the agenda was finally proposed for adoption, it contained no mention of Honduras’s proposal apropos Latin American countries. So Honduras objected at the start of the plenary session and urged Schmidt to reconsider informal consultations over its proposal as well.

At this point, Saudi Arabia said Honduras’s proposal went against the outcomes of the pre-sessional negotiations, but said if COP 25 participants were willing to accommodate the Latin American proposal, it should make room to consider one from the Arab group as well. After this, Nepal also took the floor to pitch the special circumstances of “mountainous countries”.

Switzerland, speaking for the environment integrity group, objected to the African and Latin American proposals both, and a representative said they “would prefer not holding special consultations on this matter at all.” Similarly, Belize – part of the Alliance of Small Island States – had also objected saying the consultations would amount to renegotiation of the Paris Agreement itself, implicitly rejecting discussions on anyone’s special needs.

Saudi Arabia’s representative had become visibly flustered, and urged Schmidt to take a firm position and honour the compromise reached in the pre-sessional negotiations. “Yesterday we sat down three times waiting for this consultation to take place and waited until midnight, and you came [away] very clear with your proposal and said this is what will be presented tomorrow,” an official from the kingdom said. “It is not productive that now individual countries who were represented yesterday by their chairs and coordinators come back now and change their minds.”

Schmidt finally announced the agenda and, after no one objected, adopted it.

Earlier, Egypt had submitted another proposal to include discussions on an “adaptation goal” as a separate item in the agenda. If it had been accepted, the issue of financial support from developed countries to developing ones would have become part of COP25’s principal discussion items instead of being relegated, as it is now, to information discussions. According to Article 7 of the Paris Agreement, the global goal of adaptation is to “enhance adaptive capacity and resilience; to reduce vulnerability, with a view to contributing to sustainable development.”

Some 134 countries, include the G77 group of countries and China, backed Egypt’s adaptation-goal pitch. Sources however said that representatives of developed countries objected to the idea, which is not surprising since that has always been their stance. However, developed countries also have a greater say in the negotiations despite their smaller number because of their financial heft. (Roughly 197 countries are part of the UN FCCC).

But as discussions stretched late into Sunday evening, countries were unable to reach a consensus – which is required for an item to be added to the agenda; both developing and developed countries refused to back down. Later in the day, a draft version of the text vis-à-vis adaptation to be included in the agenda emerged entitled ‘Matters relating to adaptation: report of the Adaptation Committee; and initiating the work on the global goal on adaptation referred to in Article 7, paragraph 1 of the Paris Agreement’.

However, by Monday morning, the text had been watered down to only include, “Report of the Adaptation Committee”, with the parts related to setting a goal on adaptation efforts deleted due to resistance from the US, the UK and other developed countries. Finally, everyone agreed on thrash out the question of compensation for developing economies in information discussions on the convention’s sidelines.