COP21 Diary: The Words of the Language That Makes Climate Action Affirmative and Equitable

A 1.5 ºC limit does not guarantee that we will manage to stay beneath it – but getting the words right in a legal agreement can give us a good foundation for future action. 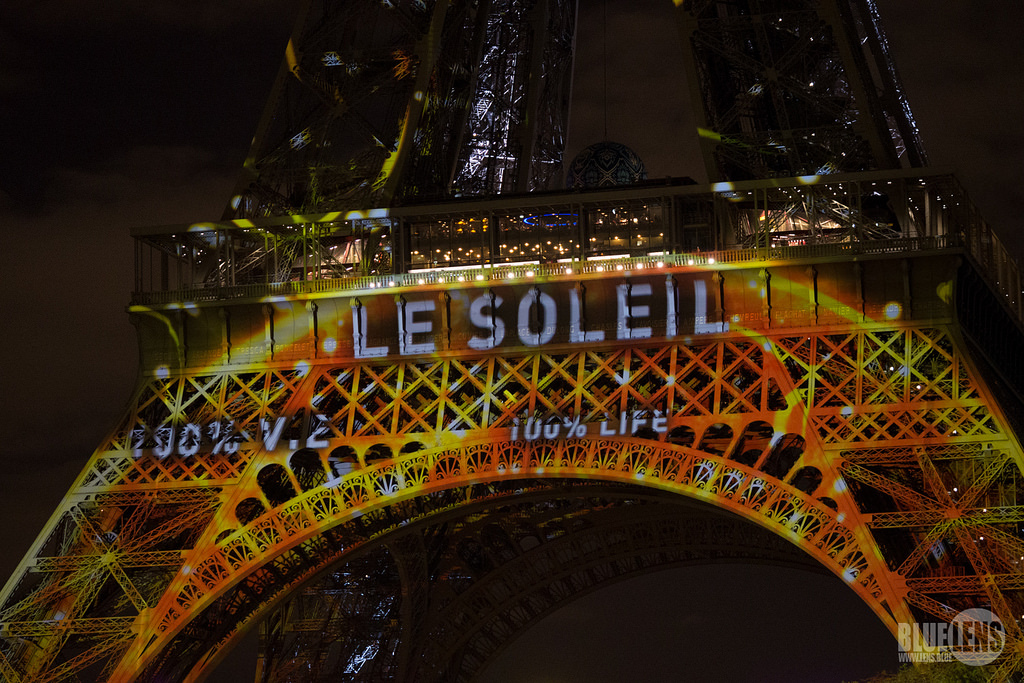 Climate change affects everyone. Words are how we can ensure the solution drafted at COP21 is for everyone, too. Credit: Mark Dixon/Flickr, CC BY 2.0

Paris: Prior to coming to COP21, a climate scientist warned me that climate change negotiations by themselves can be as interesting as watching paint dry. Even for those with a good understanding of the issues and the stakes, hours of debate and political manoeuvring around bracketed words on a page can grow tiresome. Some topics such as CBDR (common but differentiated responsibility – i.e., how to incorporate degrees of development into responsibility for emissions reduction) have been deadlocked for decades.

As such, when incremental change gives way to real shifts in national stance, it can come as a pleasant surprise. One big debate in the past few years has been about temperature targets: should we keep a 2 ºC temperature rise as a ceiling, or 1.5 ºC? Setting such a target would give us approximate numbers for what volume of greenhouse gases we can afford to still emit while transitioning away from fossil fuels. The 2 ºC target, floated by scientists in the 1970s, first gained official sanction as a rough guideline in the 2009 Copenhagen Accord. More recent models show that a 2 ºC rise in temperature could be catastrophic for many countries, however, and as we see today a global temperature rise of 1 ºC is already having severely detrimental effects.

Thus the argument from many vulnerable nations for an official target of 1.5 ºC in the Paris agreement, which other countries are now starting to get behind. Canada, the world’s highest per capita emitter, announced on Sunday this week that it will back 1.5 ºC, and the United States – second highest emitter both in absolute terms and per capita – is beginning to waver on its 2 ºC rhetoric. US Secretary of State John Kerry spoke on Monday this week at Earth To Paris of “sympathising” with the 1.5 ºC target, and suggested that there could be ways to aim for 1.5 ºC within a formal 2 ºC agreement. That same day at COP21, U.S. Special Envoy for Climate Change Todd Stern likewise said that the US is open to adjusting the language in the agreement to work towards a 1.5 ºC target, or an aim “as far below 2 degrees as possible.” And although India and China backed Saudi Arabia’s move to block a 1.5 ºC target on Thursday December 3, both have now announced a willingness to support a 1.5 ºC target provided that the developed world takes on the burden of responsibility for getting there.

A 1.5 ºC limit does not guarantee that we will manage to stay beneath it – but getting the words right in a legal agreement can give us a good foundation for future action. And thus there are many members of civil society at COP21 involved in just that: engaging directly with the negotiators to make sure that whatever words end up in the final agreement on Friday, those words safeguard the rights of the most vulnerable of this world.

Indeed, according to Harjeet Singh, International Climate Policy Manager of ActionAid, the push from civil society was one large factor behind India’s shift on Monday towards agreeing to 1.5 ºC. “Due to our pressure and continuous engagement, India is also now standing behind 1.5 degrees,” he said. Even though civil society has been kept from the negotiating rooms more than they would like, they are still able to meet with and advise the negotiators.“As civil society, our voice matters,” said Singh.

And practically speaking, how does civil society go about engaging with negotiators and making its voice heard? “We play all kinds of roles,” Singh explained. “We analyse texts, we develop options. We do very strong lobbying and we push them. We say we understand their concerns. Sometimes we also play the role of bridge-builder.”

Looking at each area of present concern at COP21 – from emissions targets to food security to women’s rights – there will be lobbyists from civil society, working to bridge the gap between the concerns of the outside world and shuttered negotiating halls. Kashmala Kakakhel is Climate Finance Fellow with the Women’s Environment and Development Organization. She and her colleagues here at Le Bourget have been working “round the clock,” she says, to analyse iterated versions of the draft text from the standpoint of gender equality and women’s concerns, and to then provide advice to negotiators on how to incorporate gender into the agreement.

“Women are impacted differently by climate disasters than men,” said Kakakhel on Tuesday. “They have different needs, and they need to be supported in a different way.” This is especially true in the global south, she says, where women are particularly climate vulnerable.

Like Singh’s work, Kakakhel’s work is arduous and sometimes easily undone. Fight to include a word in one draft and you might see temporary success only to have negotiators threaten to trim it in the next. “We almost lost preference to gender as the texts were coming out on climate finance,” said Kakakhel. If your concern happens to be in a contentious paragraph, it may also come under the scythe.

But neither Singh nor Kakakhel loses sight of the point of these words, and thus their importance: that they will one day have a measurable impact on the lives of people who are not here and do not have this access. “I think the negotiators do a wonderful job being here and pushing for gender rights, gender equality,” said Kakakhel. But in her view, the real work is at the grass roots level, working alongside rural women to help them adapt to climate change. That work starts once this work ends, and the Paris agreement starts having tangible results.