10 Reasons Why Climate Change Is a 'Wicked' Problem 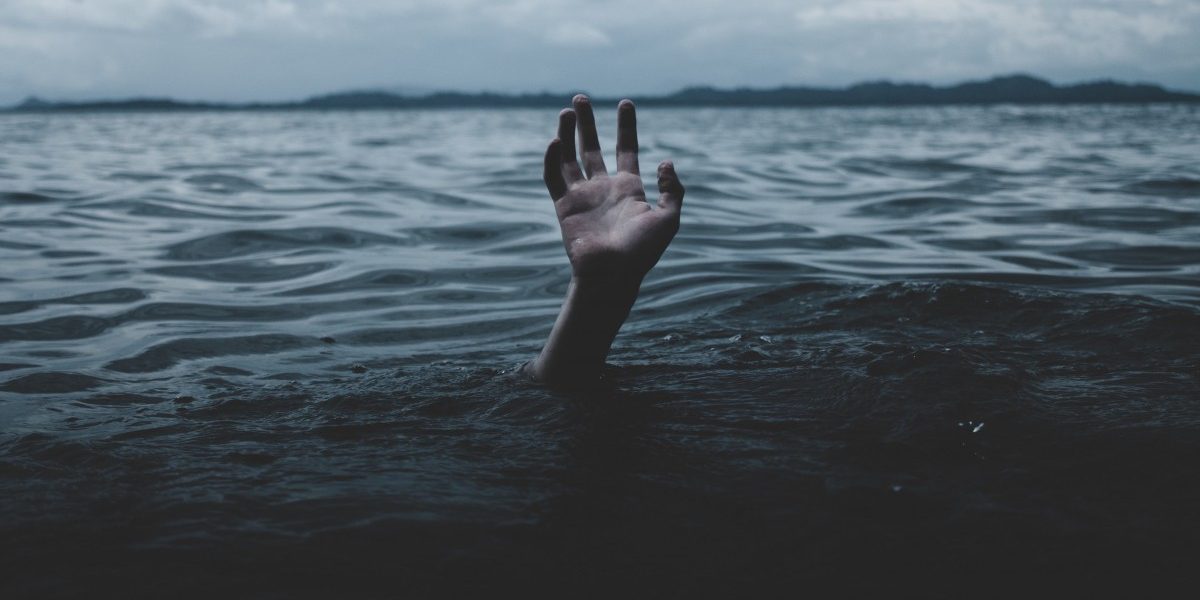 In 1973, Horst Rittel and Melvin Weber, two members of the faculty of design and planning at the University of California, Berkeley, described ‘planning’ as a “wicked problem”. They argued that science could solve only well-defined problems with clear solutions, implying ‘wicked’ wasn’t a statement of morality as much as an adjective for a problem that resisted definition. In effect, wicked problems will have to be solved not once but many times, and they won’t ever fully go away.

Examples of such problems include social and policy issues, like crime, healthcare and education. Rittel and Weber specify ten properties that makes a wicked problem wicked. It’s worth revisiting this list in the context of the world’s climate crisis if only to show that while natural scientists and economists dominate the conversations we have about climate change, social scientists and their concerns are barely visible or heard.

1. There is no one definition of climate change.

Despite the seemingly exponential growth of the climate change literature, even the Intergovernmental Panel on Climate Change doesn’t provide one fixed definition of climate change. The phenomenon refers to how much Earth’s surface has warmed since the first industrial revolution. This figure ranges from 0.8º C to 1.2º C depending on the dataset used for analysis (and whether we’re including the Arctic region).

More generally, climate change refers to the additional change in climate variability as a result of human activities. Scientists have been checking if humans are responsible for any changes in our planet’s physical, chemical and biological systems in the atmosphere, ocean and on land. This is usually in the form of quantifying changes in the likelihood of occurrence of a given change. The activities of detection and attribution both carry some uncertainties, thanks especially to the use of models.

2. You can’t know when you’ve solved a problem under the climate change umbrella.

Decision-makers work with targets, not solutions, to avert dangerous anthropogenic interference (DAI). The UN-mandated targets to avoid DAI include keeping the world’s surface from warming by more than 2º C and 1.5º C on average. However, scientists and activists have criticised these goals as being, not scientific, and have noted that they will mostly likely be exceeded. At the COP25 international climate summit currently underway in Madrid, countries aren’t going to discuss how long it’s okay to keep the planet’s surface warmer than these thresholds either.

The other target is derived from studies that show the temperature rising linearly with cumulative carbon dioxide emitted since the first industrial revolution (i.e. as an equation of the form T = k × C, where ‘k’ is a constant). Scientists use this relationship to estimate how much more greenhouse gases we can emit before we blow past the temperature targets – a quantity that varies from 100 billion tonnes to more than 500 billion tonnes (of carbon), depending on the model used. These allowances don’t include greenhouse gases that are not carbon dioxide nor feedback mechanisms that can accelerate warming.

As a result, there’s no stopping rule for climate change. As we emit more carbon, we have to actively capture and sequester it to constantly stay within the temperature targets.

3. Solutions to the climate crisis are not true or false, or good or bad.

In the 1990s, the best way to deal with climate change was for countries to abide by the terms of the Kyoto Protocol. In the 2020s, the world will replace the Kyoto Protocol (in this context) with the Paris Agreement. Countries are also yet to agree on the latter’s hairier details, such as losses that developing countries incur due to the climate breakdown brought about by the developed countries’ historical emissions. The social cost of carbon and the return on investments in adaptation and mitigation are both value judgements that depend on individual countries as well as the distinct culture of each country.

4. Solutions to climate change generate unexpected consequences over time, making it difficult to measure their effectiveness.

Temperature and carbon budget are global mean quantities and have no direct correlation to local warming. And even if we achieve our temperature and/or carbon budget targets at the global scale, we’ll continue to experience local manifestations of uneven warming, such as uneven rainfall, food insecurity, sea-level rise, etc. Effectively, we don’t have an ultimate test of whether we’ve tamed the climate change problem.

5. Every solution we deploy will have irreversible consequences.

We won’t be able to get back the money we spend and undo the physical infrastructure we setup to meet our adaptation and mitigation goals. We’ll just have to do the best we can each time.

Broadly speaking, climate change does seem to offer a long list of Earth-system components that we can target, like the Arctic ice, glaciers, sea level, biodiversity, etc., by way of solutions. However, the portfolio of solutions can never be complete because the cascading impact and feedback loops in the system guarantee that what is a solution for one sector may be a trigger for new problems in another.

For example, some policymakers consider the bio-energy, carbon capture and sequestration technology (a.k.a. BECCS) to be a viable mitigation strategy. But to deploy it, we’ll have to clear large tracts of land, fertilise them, even out their impact on food security, and ensure they achieve sufficient carbon sequestration potential. These actions are sure to create more layers of problems to deal with.

7. Climate change has no precedent, so experience won’t help you deal with it.

We can understand the processes that drive climate change as problems of natural science but their impact as well as our attempts to negotiate adaptation and mitigation strategies are often socioeconomic and political problems. Climate change is the only problem in human history to have affected every aspect of Earth’s physical, biological and cultural systems, and it’s happening now.

8. While ordinary problems are self-contained, climate change is mixed up with other problems, and doesn’t have one root cause.

The climate breakdown is clearly a symptom of our most basic evolutionary trait: that all heterotrophic life-forms consume energy and pollute the environment. Of these life-forms, humans – through their lifestyles – have evolved to consume energy and pollute their environment at unsustainable levels. And the behavioural change required to move away from these lifestyles seems to be beyond human ability, at least in the short-term.

9. Climate change involves many stakeholders, nearly all of whom have different ideas of the problem and its ideal solutions.

The climate crisis has more stakeholders than any other global or local problem humans have faced, including terrorism and globalisation. And unlike the hole in the ozone layer, which adversely affected all species of life on the planet, climate change can and will produce winners and losers. For example, if Siberia warms to a certain degree, it could become the world’s new bread-basket.

At the moment, representatives from the governments of 197 countries are currently engaged in negotiations at the UN’s COP25 climate summit in Madrid – and they don’t appear to be willing to assume any binding responsibilities, policies or regulations to deal with climate change. In fact, nearly all countries have determined their respective individual contributions (or nationally determined contributions, NDCs) and none of them are enough to meet temperature targets by all estimates.

India’s own NDC, one of the more acceptable ones of the lot, can still only keep Earth’s surface from warming by 2º C, and not 1.5º C as the Paris Agreement requires. When experts around the world set out to verify where we stand vis-à-vis the Paris Agreement in 2023, we should prepare to receive bad news, that our governments have done little beyond protect themselves, and worse news, that our world is headed for an unprecedented disaster.

10. Problem-solvers are liable for the consequences of any actions they take because the actions will have a large impact.

Climate-change negotiations at the global stage have already created a two-tiered system in which global agreements are to be implemented at the country level. And country-level ratification hasn’t been a straightforward thing. Major obstacles include political accountability for potential impedance to economic growth resulting from attempts to protect the global commons, such as the atmosphere, oceans and glaciers.

So even as the climate-science enterprise continues to produce remarkable new insights, it’s time we recognised climate change as a wicked socioeconomic problem that we can resolve, but not solve, with the help of the expertise of scientists as well as social scientists.

Raghu Murtugudde is a professor of atmospheric and oceanic science and Earth system science at the University of Maryland. He is currently a visiting professor at IIT Bombay.