Climate Change and an Extinct Mouse: Lessons for the Himalayas

The extinction, a result of human-driven climate change, should be a wake-up call for people across the globe. 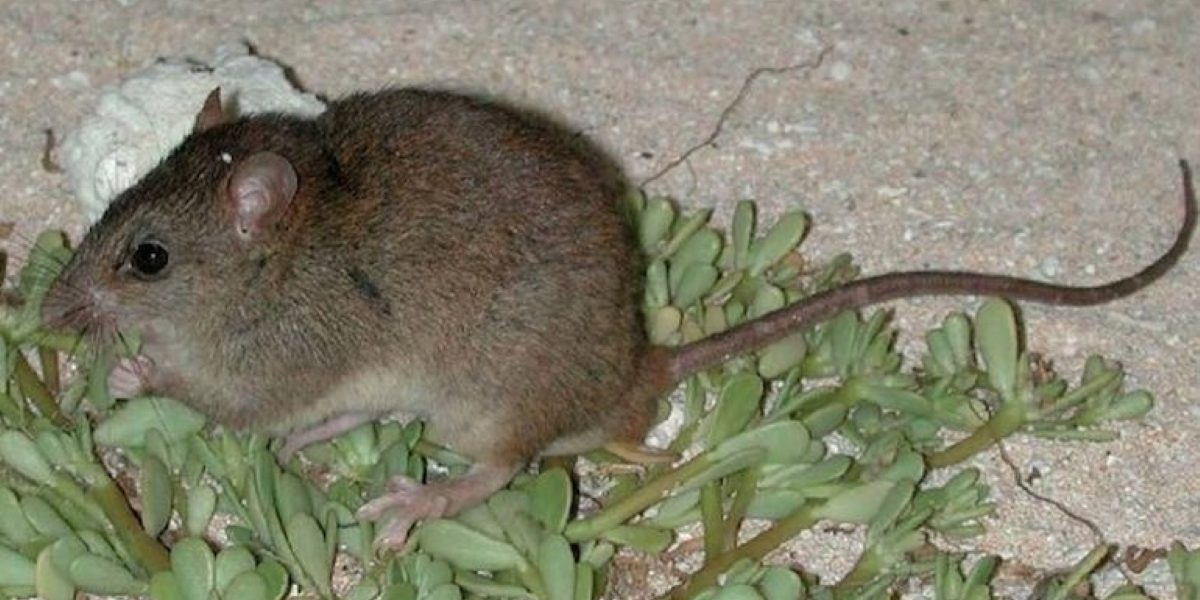 The Bramble Cay melomys has officially been declared extinct [image by: State of Queensland, CC BY 3.0 au / Wikicommons]

A small brown rodent, the Bramble Cay melomys, in Australia became the first mammal to go extinct due to human-driven climate change. The detail was in an announcement by the Australian environment minister, hidden in a footnote in a release about ten threatened species.

The extinction did not come as a surprise. A detailed survey carried out in 2014 had found no evidence of the little mammal in its small range of 4 hectares (40,000 square metres), and had suggested it be declared ‘possibly extinct’. Some reports suggest that it was already considered extinct in 2016.

The proximate cause of the extinction is the destruction of the habitat due to sea rise and flooding. This is directly caused by human-induced climate change that has warned our earth as carbon emissions over the last two centuries have led to the warming of the earth. Humanity has driven this little rodent to extinction.

This event should be a wake-up call for people across the globe, but in particular for the countries that border the Hindu Kush Himalayan (HKH) region. The HKH region is warming faster than the plains, with large impacts on the ecosystems, and biodiversity. It is also one of the richest biodiversity spots on the planet and that biodiversity is critically dependent on a habitat that is rapidly undergoing change to both climate change and human intervention.

The signs of climate change and habitat endangering vulnerable species are already clear. In Nepal’s national parks conservation experts are struggling to respond to new, invasive species of weeds that are wiping out the grasslands upon which the one-horned rhinoceros feeds.

Also Read: Extinction Is Happening at 1,000 Times the Normal Speed

More critically, long dry spells, an outcome of weather fluctuations brought out by climate change, means that water bodies and mudholes dry up. The rhinoceros wallows in these to maintain its body temperature, to keep itself from overheating, but as the wetlands dry up in its habitat, the signature animal is under increasing physical threat.

In point of fact, it is not the signature species that are most likely to be wiped out. They are known and celebrated, and when they are threatened, countries feel the pressure to act.

In India, the national animal, the tiger, has seen its numbers recover after decades of effort despite the ever-present threats of poaching and habitat loss. The snow leopard, another signature species, has been under threat for decades, but 12 countries across the vast landscape the elusive cat inhabits have come together to try and save the big cat.

It is the small species, with limited habitats, like the Bramble Cay melomys, that are most likely to disappear, not to mention insects, birdlife, and flora. A major report released last week suggested that nearly a third of all insects are disappearing, with its authors noting, “We are witnessing the largest extinction event on Earth since the late Permian and Cretaceous periods.”

Despite the 240 million people living in the HKH region, many species have not been formally ‘discovered’. As the International Centre for Integrated Mountain Development (ICIMOD) assessment report notes, about 35 new species were discovered every year in the Eastern Himalayan region between 1998 and 2008. In 2016, a frog thought to be extinct, and a rare songbird were both discovered in the Eastern Himalayas.

But the fate of the Bramble Cay melomys offers additional lessons as well, ones that could be utilised for the HKH region to deal with the challenge that is before us.

The first and most important lesson is that we cannot save a species if we do not know it exists and where it is to be found. The eight states of the HKH region – Afghanistan, Pakistan, India, China, Bhutan, Nepal, Bangladesh and Myanmar – many of whom have vested interests in tourism, urgently need to make the discovery of species and mapping their habitats a common concern. Since a number of these species will have transboundary ranges, their preservation will need cooperation across borders. 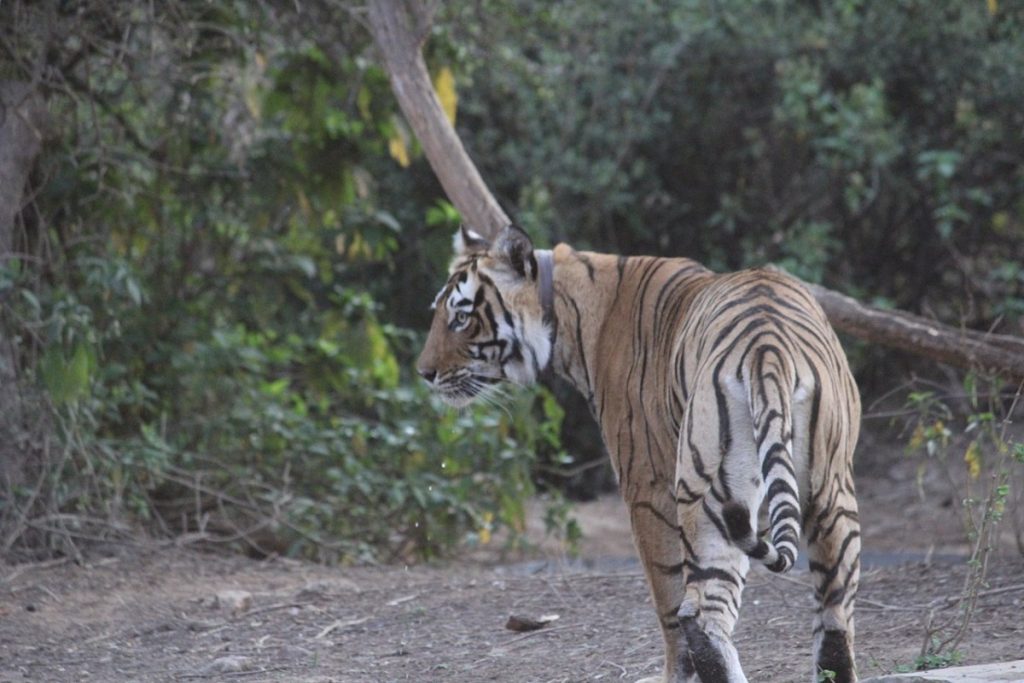 Secondly, the key loss here was of habitat. As glaciers retreat, permafrost is exposed, and precipitation becomes more uneven, the ecosystems will face multiple threats.

Human intervention – such as large scale infrastructure projects, whether hydropower dams, roads, or the many interventions of China’s Belt and Road Initiative, can be designed to supplement and support some of these habitats rather than harm them.

The current environmental assessments in the HKH region tend to be either narrow or inadequate. They have historically excluded local people – those who know the flora and fauna of their terrain best and have the best local knowledge. This will have to change and quickly, to incorporate local knowledge, and not just be directed to avoid harm, but actively build resilience in mountain communities.

Lastly, we need to understand how these animals, birds, insects, and plants interact with each other. The loss of a rodent may mean little, or it may mean much, depending on how its presence affects the wider ecosystem.

In the case of the Bramble Cay melomys, which was in a small ecosystem, the extinction may have limited impact. On the other hand, the global collapse of bee populations, and the death of vultures in India due to a chemical injection given to cattle have had far-reaching impacts. We need to understand what it is we are losing.

The HKH region is a set of mountains surrounded by plains. In a way, like the Arctic, it is one system. A change in one part will, inevitably, affect other parts, especially when it comes to highly mobile fauna. As the extinction of this tiny rodent illustrates, the Anthropocene is here, and it is costing lives. How long will we continue to ignore it?

This article was first published on The Thirdpole. Read the original here.